Welcome to Extinct Attractions. This week, we’ll be taking a deeper look at one of the longest running Disneyland parades. 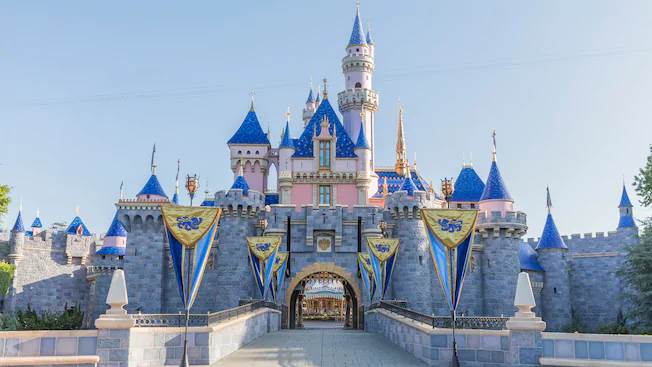 Though we haven’t had any confirmation yet, it seems like there is some momentum to open Disneyland in the near future. With Walt Disney World open for nearly three months without any major issues and Orange Country not in the highest tier of risk in California, it should just be a matter of time before the park reopens its gates. When Disneyland reopens, many of us will finally get to see Disneyland’s newest parade, Magic Happens, after the parade was not even open for three weeks before COVID-19 shut everything down. (Well, it’ll probably be months until the parade debuts, btu eventually we’ll see it.) Magic Happens was Disneyland’s first daytime parade to debut since today’s attraction of choice, Mickey’s Soundsational Parade. Before we can jump to Disneyland though, our journey begins in Hong Kong Disneyland, where a new parade called Flights of Fantasy opened at the beginning of 2011. As the Imagineers at Disneyland were working on a new parade, they settled on a theme of music and went searching for the right song. Luckily, they found their ideal melody with the theme from Flights of Fantasy, so the song was incorporated into Soundsational. Opening in Disneyland on May 27, 2011, Mickey’s Soundsational Parade replaced Celebrate! A Street Party, a short-lived mini parade of sorts. Celebrate was fine, but I remember the excitement that surrounded Soundsational opening at Disneyland, even though it hadn’t been terribly long since the last major parade at Disneyland.

One fun element of Soundsational was that it had the ability to run day or night. Before Paint the Night and the two returns of the Main Street Electrical Parade, it had been over ten years since any full-time nighttime parade at Disneyland, so with Soundsational guests finally had that option again.

The theme song is also extremely catchy. I rewatched the show a few days ago, but as of writing this, I still can’t get it out of my head. It was just one of those songs that you would catch yourself going around humming and singing the rest of the day, but without any real regrets (well, until your friends told you to just shut up already). If I had one major issue with the parade, it would have to be the inconsistency between the floats. Some of them were really elaborately done, but others were like this jungle theme float, just a character on top of a giant drum. I mean, it looks fine, but compared to the caliber of floats from other Disney parades, it’s just a bit disappointing. 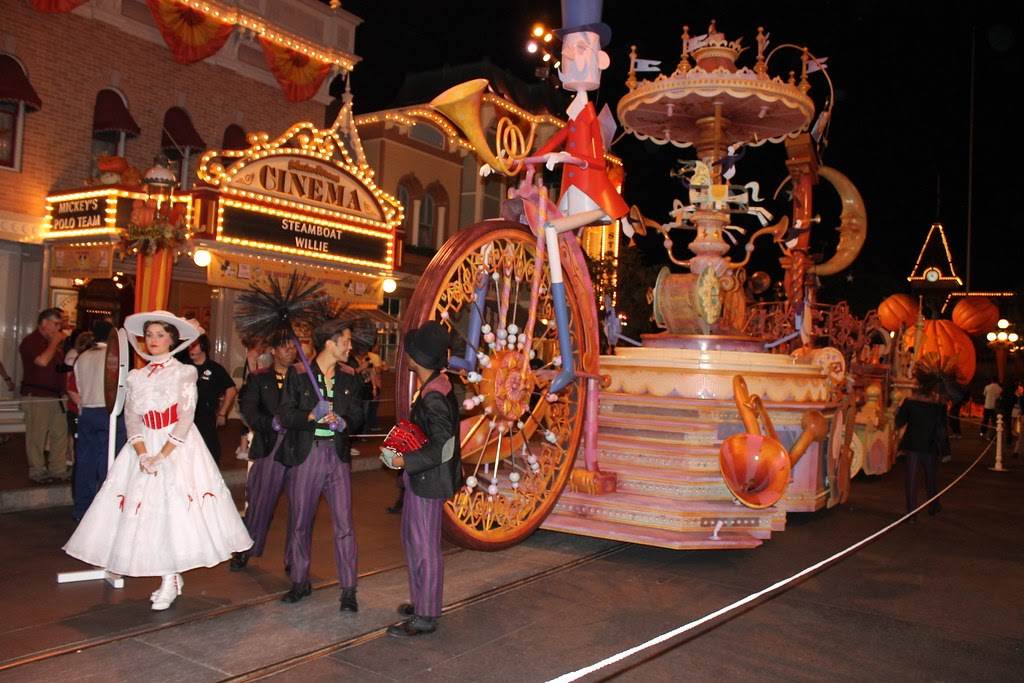 On the other hand, the parade did a great job hosting a diversity of characters, especially ones you don’t normally see. Of course, there were the old standbys like Aladdin, The Little Mermaid and The Lion King, but there were also characters and floats from Mary Poppins and The Three Caballeros. 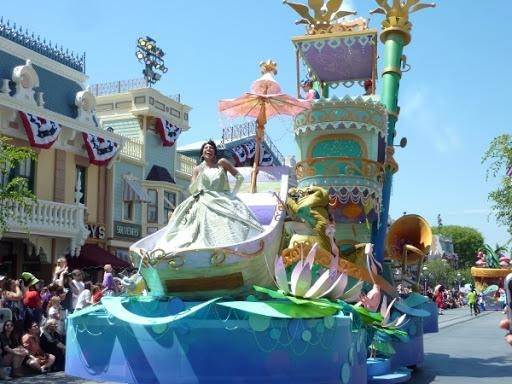 But to me, the belle of the ball was the float themed on The Princess and the Frog. There were actually initial talks to theme the entire parade around the film, but instead the movie ended up getting the most elaborate float. In my opinion, it should have been the final float because it had that showstopper quality to it, but alas that honor went to Mary Poppins. Still, Tiana and her friends were the float that provided me with the most joy and fun. On November 5, 2017, Mickey’s Soundsational Parade took a hiatus to be replaced by the Pixar Play Parade during its brief run in Disneyland for Pixar Fest. This hiatus was relatively brief with the parade returning January 25, 2019 only to be closed for good relatively suddenly on July 17, 2019. There wasn’t a ton of notice about its closure, but they did announce that Magic Happens would be opening in early 2020 as it ultimately did.

Though it was a bit sudden to see Soundsational close, I was in support of it. It managed to stick around for 8 years, a very long run for a daytime parade at Disneyland, where they generally run for four to five years. With the hulla ba loo of the 60th anniversary, you’d think there would have been a new parade that year, but Soundsational also represented the park during that time, so it definitely had a great run and will leave a nice legacy on the park.

Well, that’s all for today, but here’s what’s coming in a couple of weeks. 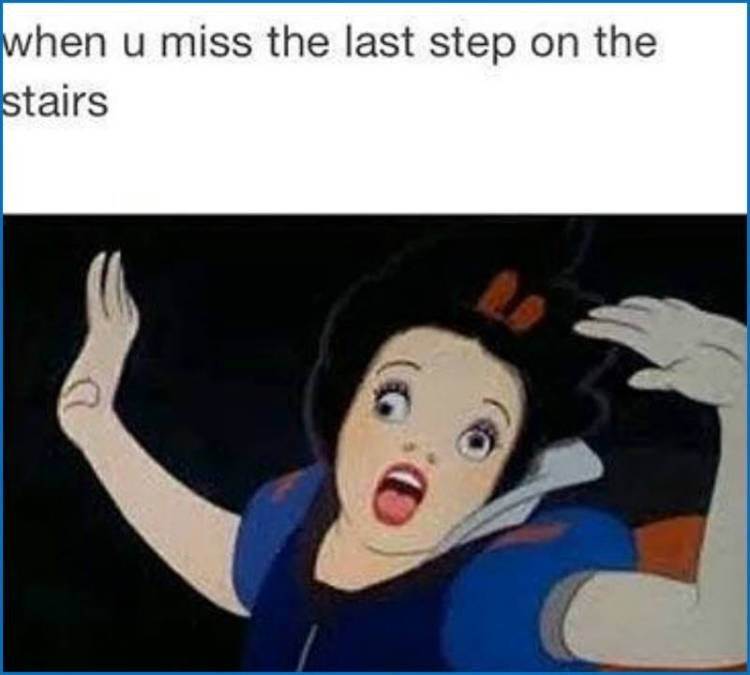