Welcome to Extinct Attractions. This week, we’ll be looking back at the 50th anniversary of a classic Disney film and the Disneyland attraction created to celebrate the milestone. In two Mondays, on December 21, Snow White and the Seven Dwarfs will turn 83. The first feature-length animated film still stands up amazingly well to this day, with legions of parents still showing it to their kids as one of the first films. Personally, I love the film, with the humor of the dwarfs helping the film never feel too old.

As I’m sure you know, Disney Parks love to flaunt the film, with representations of the film existing at every Disney resort around the world. All of this love makes a lot of sense, though, because with the cultural significance of the film, it just feels right to be held in high regard. 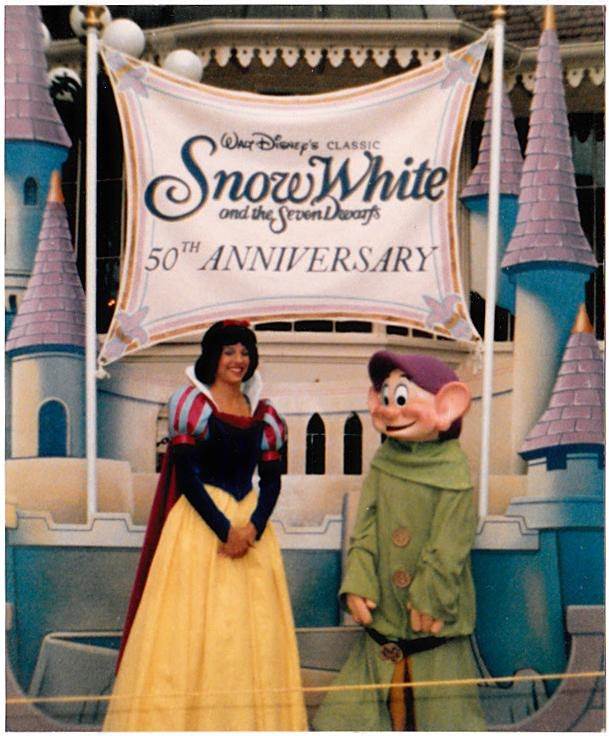 Over the years, we’ve seen many celebrations for the anniversaries of all of the Disney Parks, but what sometimes gets lost in the mix of all these larger celebrations are the small parties to commemorate anniversaries of attractions and films. One of those such events was the 50th anniversary of Snow White and the Seven Dwarfs, with a special show called Singin’, Dancin’, Heigh Ho! debuting that year at the Videopolis stage.

The show was the first daytime show in the spot to not be there strictly to celebrate Christmas, and after watching the video of the show, it was evident that the show took some cues from its nighttime transformation into Videopolis. That is to say, that this show was VERY 80s, which is great for myself as a lover of that decade, but certainly aged the attraction very quickly as we’ll see soon. To start out, Singin’ felt more like a variety show than anything else, with everything related to music, but with songs ranging from power ballads to Broadway showstoppers to a rock song. For the most part, the songs were from the movie, but there was one notable exception from the Evil Queen, whose witch form performed that rad rock song that did not fit at all but was completely awesome for just that reason.

Really everything in the show was wild, with nearly 20 back up dancers, which is a lot for any Disney show, let alone one that doesn’t really follow any storyline and is celebrating a 50 year old film. Still, I respect that they put in the effort and wanted people to feel like they got the most out of the experience.

In fact, they even filmed a special of the show that aired on Disney Channel that year, so the golden anniversary of the film had pretty much reached full synergy energy at that point. 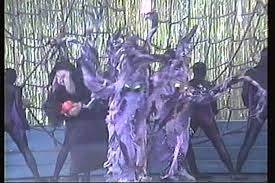 As a whole, it was definitely a hard to follow attraction, but I think I loved it for that at the same time. It had me asking “What?” quite often, but sometimes those are the best kind of shows because you can tell everyone in it is having a blast and just really enjoying their jobs.

At the same time, it’s hard to put into words what the show was like because there were so many random things happening that it’s nearly impossible to put a finger on it, except wow.

With all that clear (or really unclear, basically go check it out for an 80s wild time), the show didn’t even last a year, with Circus Fantasy taking over by the next year. However, that was to be expected because Singin’, Dancin’, Heigh Ho! was really just created for the 50th anniversary of the film. Luckily, it wasn’t the only Snow White show to hit the theater with the latter being one of my personal favorites. 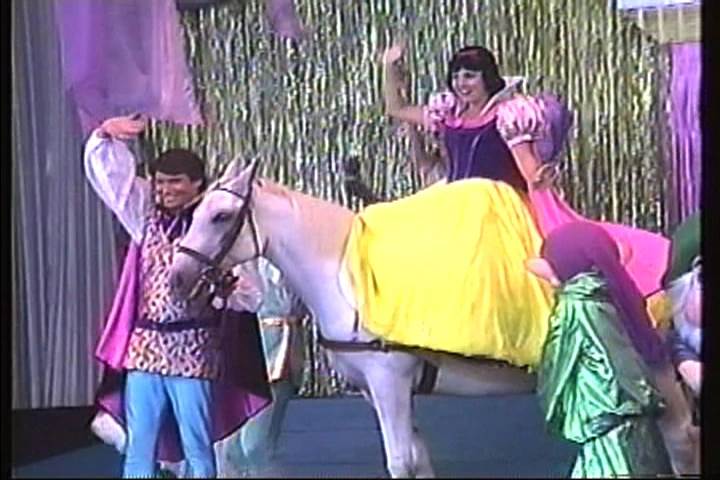 Well, that’s all for today, but next week we’ll be looking at a Christmas show to finish celebrating the season on a high note. 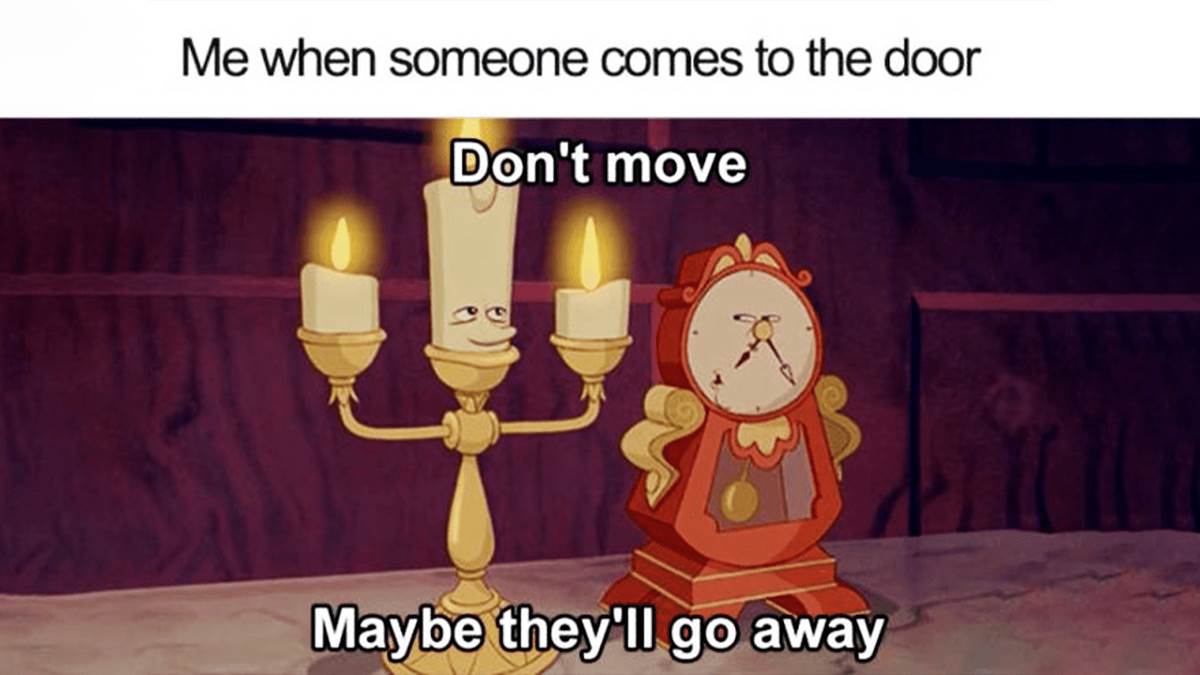 As always, don’t forget to check out my interactive maps of the Disney Parks throughout the years where you can watch or learn more about all the attractions from the domestic parks.