Welcome to Extinct Attractions. This week, we’ll be taking a look back at an early Disney-MGM Studios parade that made the bold move of opening day and date with the movie that it was based on. 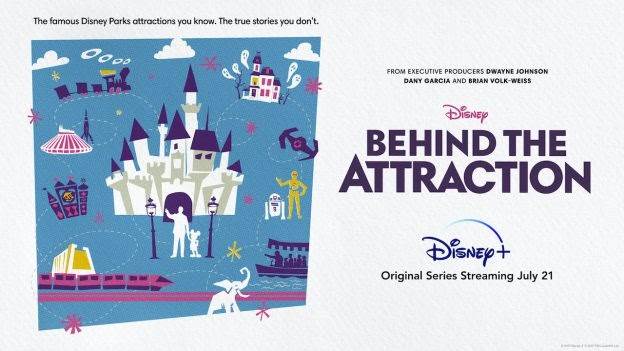 Yesterday, we saw the debut of the show Behind the Attraction on Disney+, the long-awaited show that provides some amazing behind the scenes information on many classic Disney attractions. I’ve only gotten to the first episode so far myself, but I am very much looking forward to getting to see what else is next.

In this first batch of episodes, we get the chance to learn more about two classic Hollywood Studios attractions in Star Tours and The Twilight Zone Tower of Terror. Both of these attractions are quintessential to the park’s pantheon of attractions and helped serve as harbingers for today’s attraction. 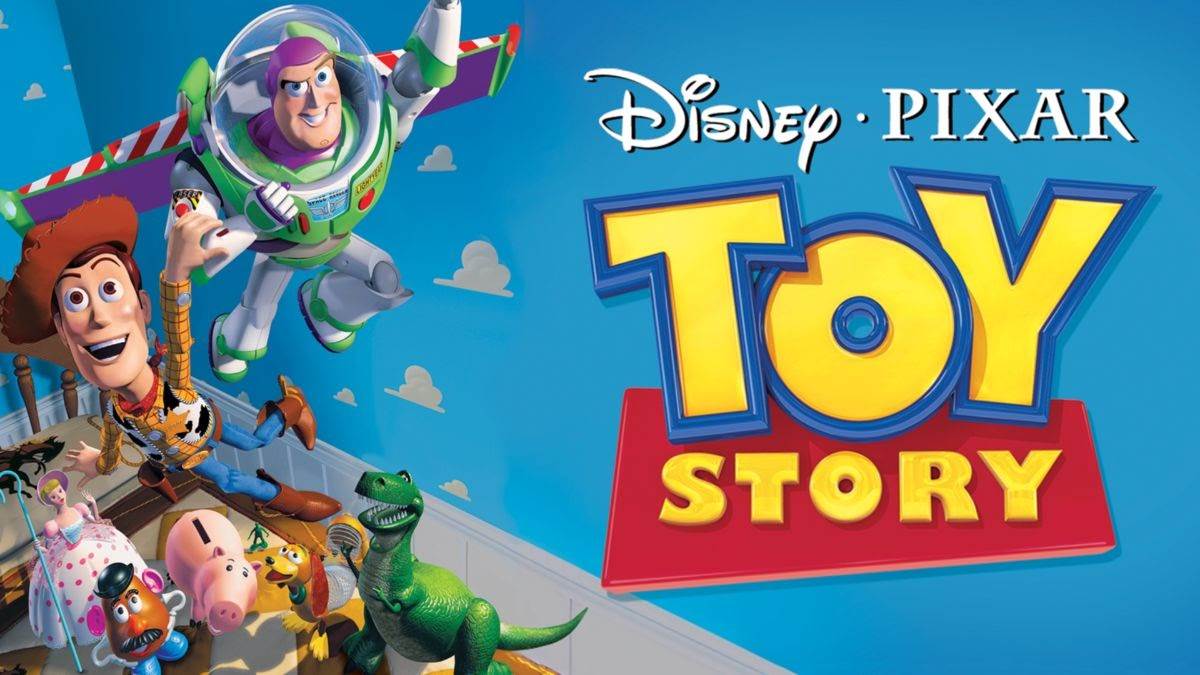 Opening on November 22, 1995, Toy Story changed animation as we know it, bringing computer animation en vogue. At the time, Disney did not own Pixar, so they were only distributing the movie, but the company was still high on the film and intent on bringing some of the characters to life. In fact, they wasted no time at all with a Toy Story Parade replacing Aladdin’s Royal Caravan on November 22, 1995, opening day and date with the film. Now, it’s rare enough that an attraction opens with the movie, but to add in that Disney didn’t even own Toy Story at the time just shows the faith they had in the film, and clearly it was correctly placed.

Now there’s not too much to the history of the parade, which really was just a showcase of different characters from the film with some relatively simple floats. Over the years, we’ve seen Toy Story characters appear in countless parades, but generally we just get the main stars with Woody, Buzz, Jessie, and Bullseye normally having starring roles. But because this parade came out before any of the sequels, we got to see a lot of characters in larger roles like Hamm and Mr. Potato Head as well as some smaller characters from Andy’s room like Rocky Gibraltar, who never really appeared again after that. 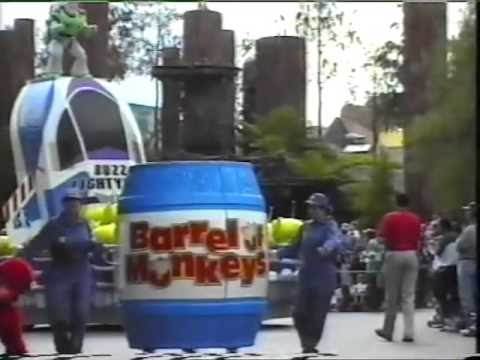 We also saw a lot of funky monkeys from the barrel monkeys, all of whom looked a bit more like Thing 1 and Thing 2 than anything else. And behind it you can see the full toy box that Buzz came in. The box has such an iconic look to it, that it must have been awesome to get to see it in person as a part of the parade. Additionally, we also got to see some fun Green Army Man action where they ran around and entertained guests while also managing to keep the show moving. It was pretty similar to what we see today in the Green Army Men shows that pop up, but with that added difficulty of constant movement. I couldn’t find anywhere to confirm this, but I have heard that the float the soldiers used eventually became the giraffe float in the Festival of the Lion King. It kind of looks like it, but not enough for me to confirm it, especially without a second source.

Overall, I thought the parade was pretty fun, but it definitely was a simple parade that was pretty hastily put together. However, I liked that Disney took the effort to believe in a new property, especially one that was such a relative risk in its innovation. Eventually, it was time for the parade to move along to the next life with the Hercules Victory Parade taking over. Some of the elements stuck around as a part of Toy Story Weekends, with a little show created called Operation Toy Story that incorporated all of the elements of the parade. It’s always fun to see parades repurposed in some way after and gain an extra life. 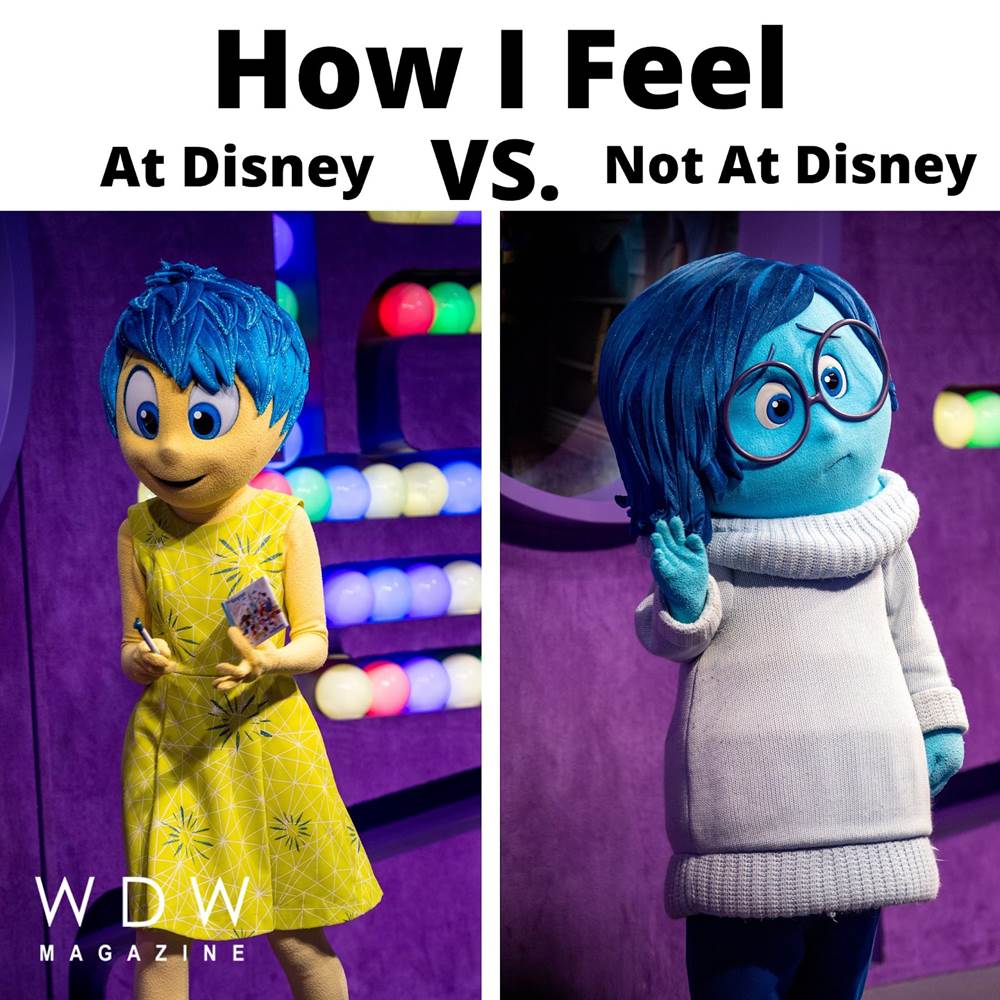