Welcome to Extinct Attractions. This week, we’ll be taking a look back at the second iteration of Animal Kingdom’s first marquee nighttime spectacular. 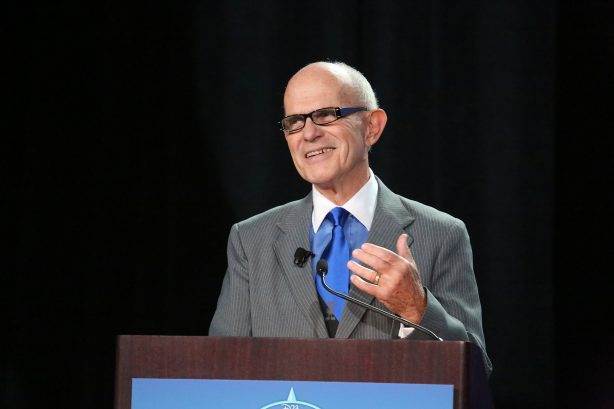 This week, Disney Legend Ron Logan passed away at the age of 84. While not well known outside of hardcore Disney fans, Logan was a true game-changer in the live entertainment space, being instrumental in the creation of shows like Fantasmic and Festival of the Lion King as well as parades like SpectroMagic.

Logan had retired pretty soon after Disney’s Animal Kingdom opened, so he wasn’t involved with the park’s transformation to include nighttime activities. With Pandora on the horizon, the park focused more on nighttime activities in the park with the first foray into a nighttime spectacular being The Jungle Book: Alive with Magic. However, that show was merely a placeholder to tie in with the live action The Jungle Book as the plan was always for the highly anticipated Rivers of Light to call the Discovery River Ampitheater home for the long run.

After four years of hype, that version of Rivers of Light barely lasted two years. The show was being billed as the caliber of Fantasmic and IllumiNations, but to say that it did not reach that level is a bit of an understatement. The show was pretty much panned from the outset by fans because there simply wasn’t that much going on in the show to get excited about.

With that in mind, Disney decided to spruce up the show a bit with Rivers of Light: We Are One (basically Rivers of Light 2.0) opening on May 24, 2019), which serves as our chosen attraction today. 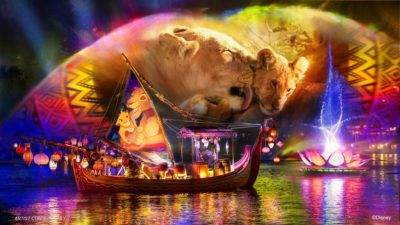 With Rivers of Light: We Are One, the show designers looked to incorporate animation from the Disney anthology as well as footage from DisneyNature films to help make the show a bit more exciting. I remember this change getting some flak when it happened from those people who were fans of the show, but on its surface the change made a ton of sense because while IP gets a bad rap from hardcore Disney fans, it does attracts more guests to many of the attractions.

I’ll be honest, I don’t think that this show improved too much with the addition of the IP mainly because it was almost impossible to actually see what was happening on the water screens because they were pretty far away and not very clear. One could kind of make out which films were on the screen, but it was tough to take in the actual scenes themselves. It was actually a lot easier to see what was going on with the animation than the DisneyNature scenes because of the distinctive colors from the animated scenes. 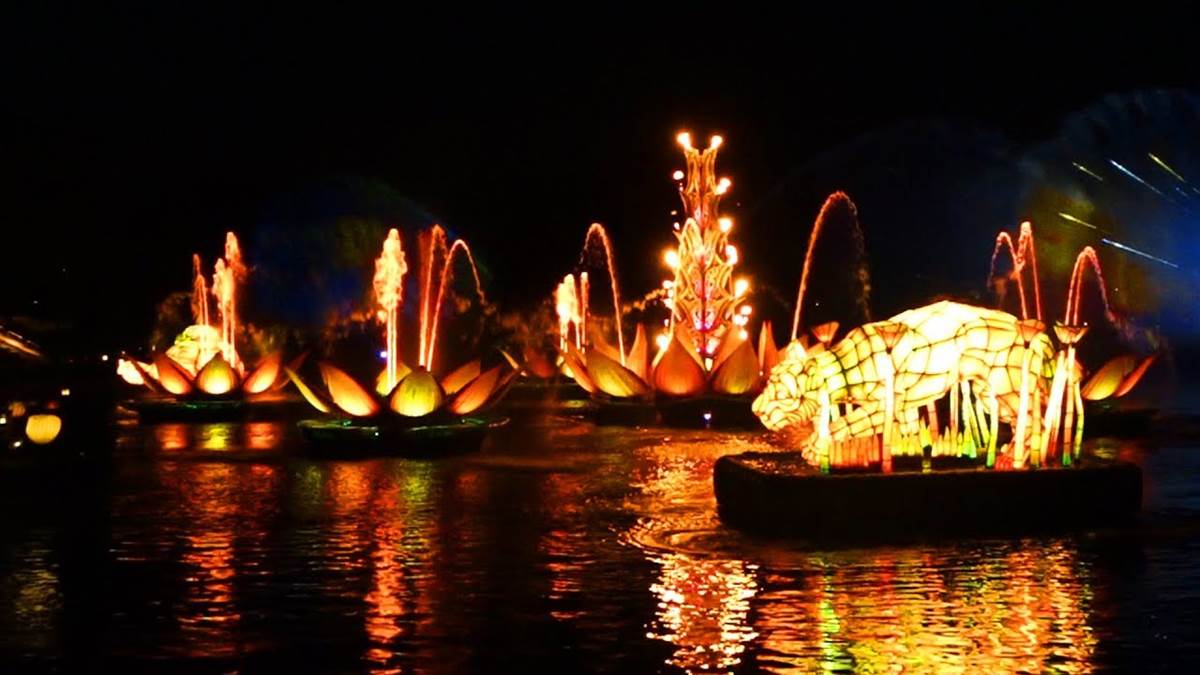 In addition to the water screens, there were also floats moving around the area, some with animals and some with flowers. The floats brought a lot of life to the show because they were constantly roaming around the area. Plus, the flower floats came complete with water fountains (making the whole experience kind of feel like an animal-centric World of Color).

Those elements were present in the previous iteration of Rivers of Light, but one part that kicked the bucket was the live performers from the original show. It’s always sad to see performers taken out of a show, especially when the show seems to suffer afterwards due to guests not really being able to see the water screens that largely replaced them. The biggest issue with the show was that it was just boring. There were no fireworks because of the animals in the park, so the boom factor was gone. Plus, the show just did not really tell a story. It simply stitched a bunch of clips together with some music and there was some slight narration, but not enough to really drive home that theme of “We Are One.” The whole show just kind of dragged on until it just ended.

That being said, the show was visually beautiful, just as one would expect in Animal Kingdom. It certainly carried that Animal Kingdom gravitas of being visually pleasing even if other elements might have been missing, so I guess in a way it was truly the perfect show for the park. However, this iteration didn’t even last a year, closing permanently when the park shut down for COVID on March 12, 2020. The park hasn’t added in another nighttime show yet, but Disney’s KiteTails has at least taken its place during the day. (And let me tell you, that is a show.) On the whole, I’m looking forward to whatever Disney ends up doing for its next nighttime Animal Kingdom show because hopefully it will at least be more exciting. 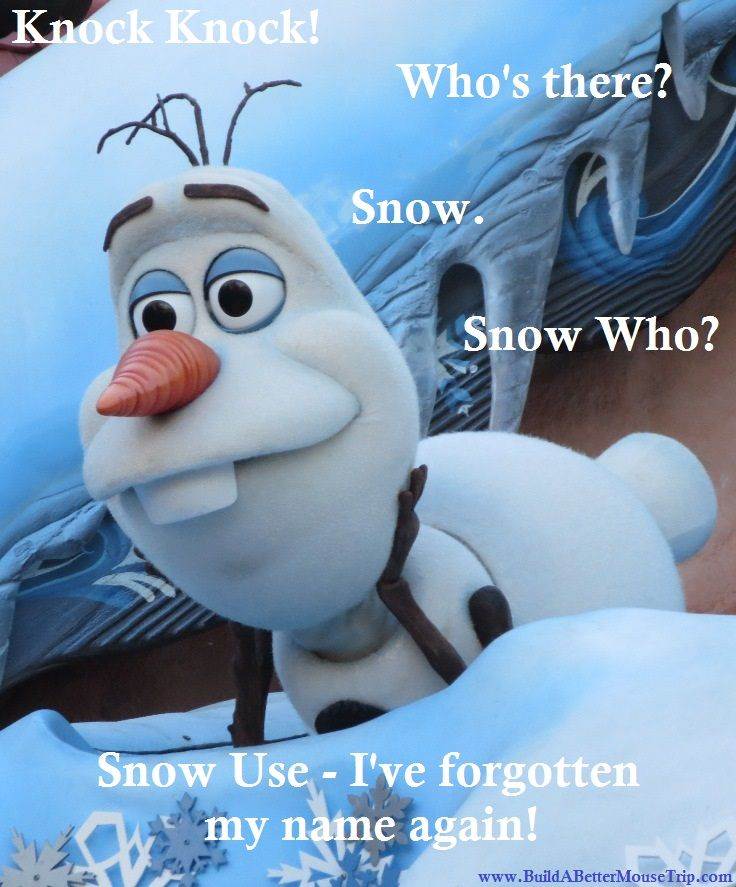