Welcome to Extinct Attractions. This week, we’ll be taking a look back at Walt Disney World’s most recently closed attraction, which didn’t even get a full year in the park. 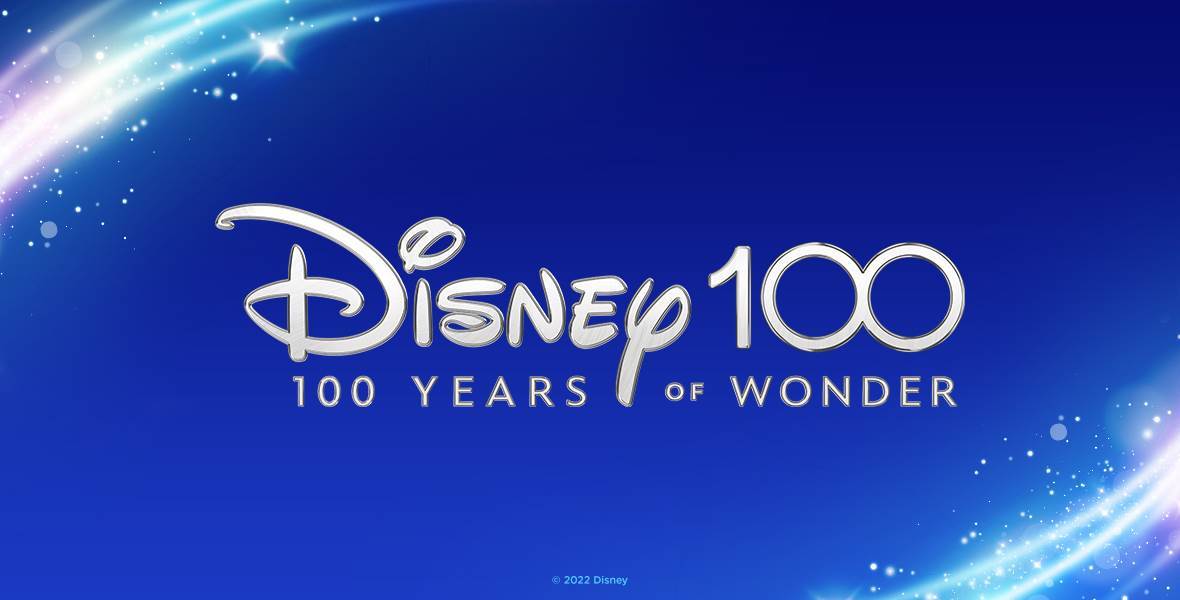 Last week, Disney announced that the 100 Years of Wonder celebration would begin at Disneyland on January 27, 2023 with the biggest highlight being that the California version of Mickey & Minnie’s Runaway Railway would be opening that day. During the celebration, there will also be new nighttime shows at the parks as well as the return of the Magic Happens parade, so I’m pretty excited for all the new stuff coming to the resort.

There is not much coming to Walt Disney World for the celebration, but they are currently concluding their 50th anniversary celebration which saw the opening of Remy’s Ratatouille Adventure and a few new shows including today’s featured attraction, Disney KiteTails. 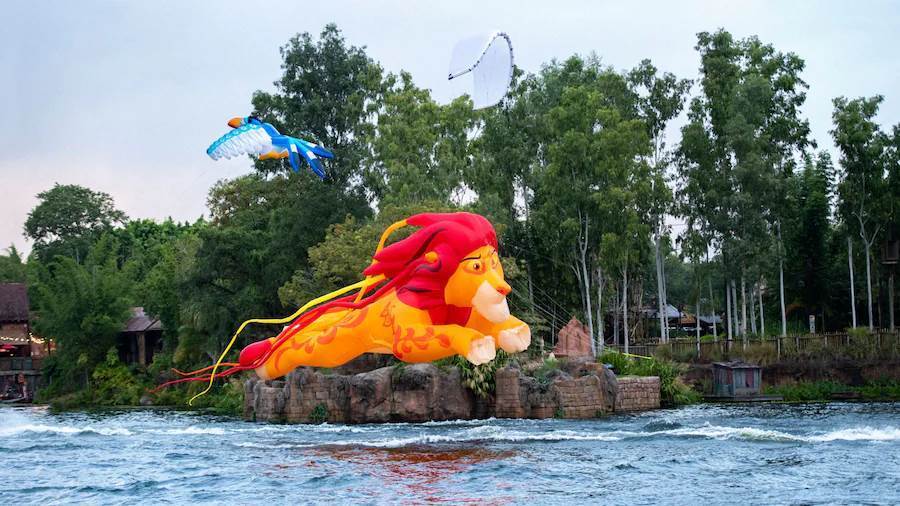 Magic Kingdom got Disney Enchantment while Epcot got Harmonious as new nighttime spectaculars for the 50th (though both will also be gone very soon), while Disney’s Animal Kingdom got Disney KiteTails, a daytime show in the same Discovery River Theater that used to house various versions of Rivers of Light. After no version of Rivers of Light really hit with guests, choosing a new type of show was a smart move from my point of view as the theater had never had a daytime show, so why not try something new?

I think that the creators of KiteTails must have been inspired by the water skiers with kites from Epcot Forever and said “Hey why not make an entire show based on these kites, but with even bigger ones?)” Each show started with a little preshow with puppeteered characters from either Finding Nemo or The Little Mermaid strolling around the seats near DinoLand and even some little kites handed out to guests waiting for the show. It wasn’t too much more than that because soon enough it was time for the show to start.

Throughout the day, the kites varied with one version based on The Jungle Book and the other all about The Lion King. Though the kites were different, the two versions followed the same pattern with a song from the movie playing and giant kites coming out based on major characters (Baloo or Young Simba) with some side characters like Zazu also making their way around the area. All of these characters were pulled around by cast members on water skis, generally with one person controlling the kite and the other doing the skiing. After a brief break, where puppets from the associated movie would move through the crowd, the headliners came out in King Louie and Adult Simba and would zip and soar through the skies before the show came to a close. 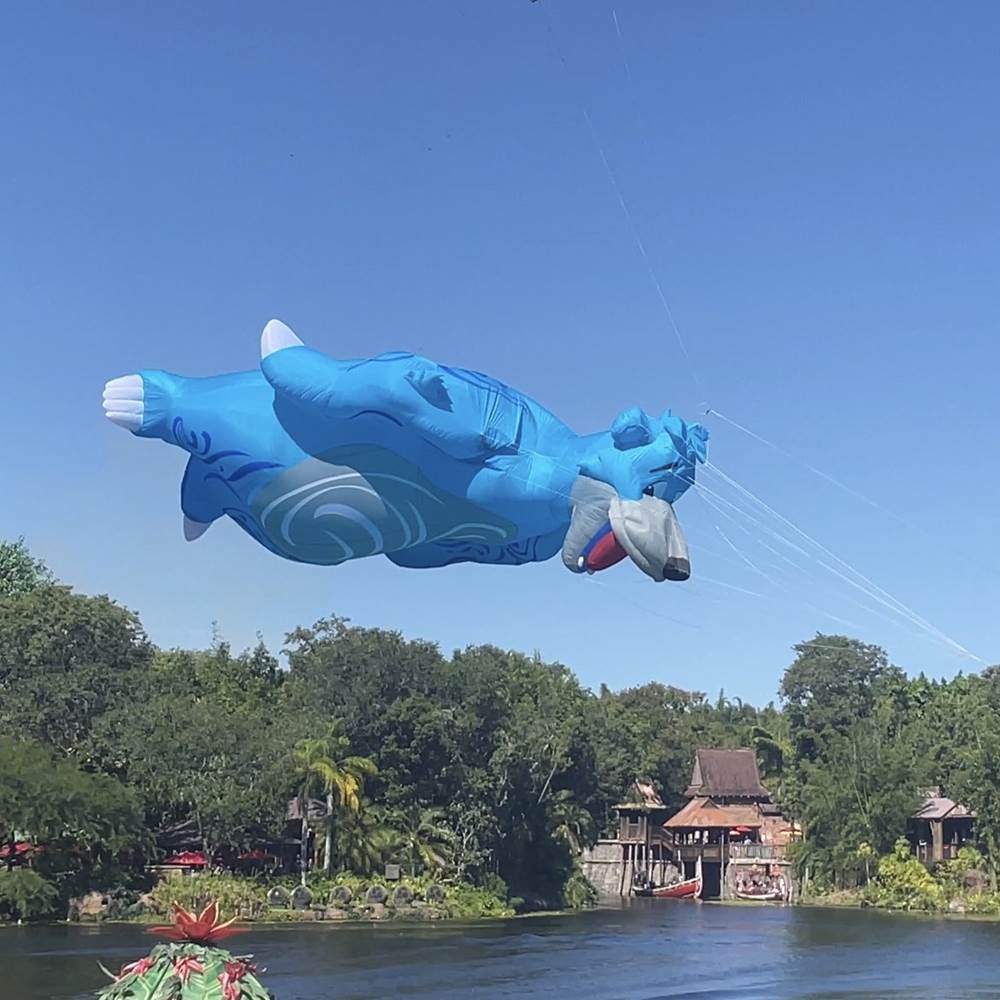 On its own, KiteTails was a relatively peaceful show with the kites flying around the lagoon in a nice leisurely way. When the show first opened, everyone was confused because the bigger kites all appeared to be crashing into the stands, but in reality there was no better landing zone so part of the stands basically became a crash site.

But once any wind came about, things could get wild and basically anything that could go wrong, pretty much went wrong during the show’s run. Kites routinely got stuck in trees or crashed into the water and honestly, it was the best part of the show. I was there during its first weekend and was just on pins and needles anytime they got close to a tree or started to sway a bit in the wind. It was just so much fun.

Unfortunately, I was in the minority of fans who loved the constant question of whether the kites would make it through, so idea of two shows went the way of the dodo at the end of May in 2022 when the two shows were condensed into one and all of the walking performers with the puppets were removed. Instead of a more traditional show, it basically became a showcase of kites in the Discovery River Theater where guests could come and relax if they wanted but without any more formal showtimes.

These changes were a harbinger of the ultimate end of the attraction with the show scheduled to come to a close on September 30, 2022 because of the lack of interest. Hurricane Ivan hopped in though and closed the park on the show’s last few days, so the actual end came on September 27, 2022 (though I would’ve really loved to see those kites fly in the crazy wind. It was a sad end for a silly little show, but I can’t say it doesn’t make sense. Chaos always needs to end. 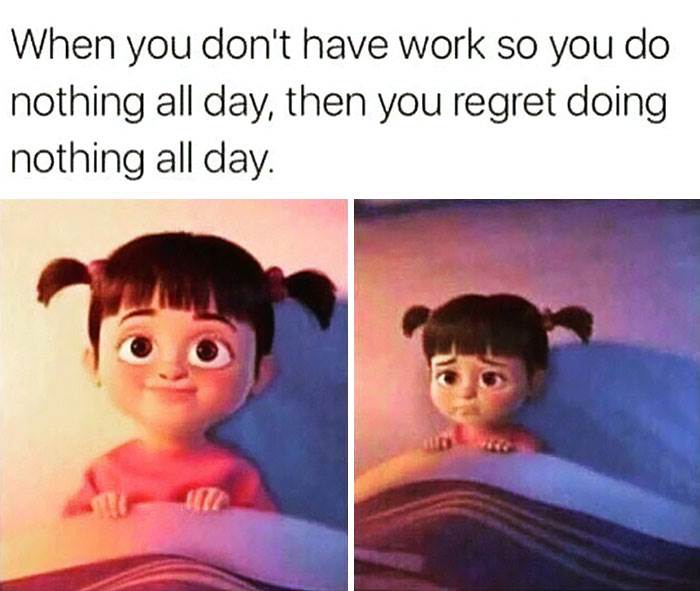 30+ Of The Funniest Disney Jokes Ever