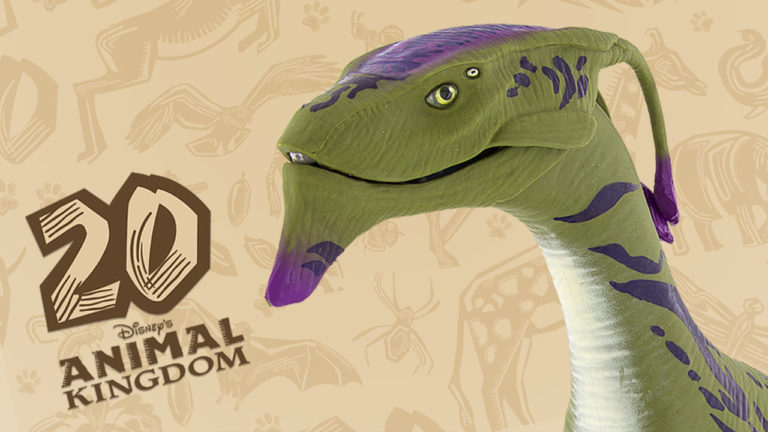 Disney’s Animal Kingdom is ready to celebrate it’s 20th Anniversary, and in true Disney fashion, they’ve released a Limited Edition “I Was There” line of merchandise for the occasion. Earlier today, the Disney Parks Blog shared pictures of some of the items that will be sold at Animal Kingdom and at Shop Disney Parks in honor of the anniversary. From t-shirts and totes to jewelry, purses, and hats, there is something for everyone.

With the park reaching such a milestone, this year’s anniversary will also feature an extended Party for the Planet. Beginning on April 22nd Animal Kingdom will host several special event dinners, debut a new attraction (Up! A Great Bird Adventure), and celebrate Earth Day as Animal Kingdom enters its third decade of conservation, magic, and entertainment.