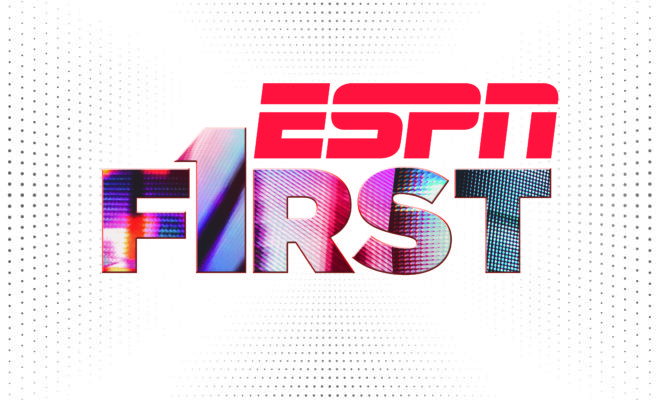 ESPN held their “New Front” presentation today with their ESPN F1RST branding. The worldwide leader in sports took the opportunity to talk about their digital offerings. The bulk of the conversation was around their new digital series for Twitter. They also discussed an upcoming digital show starring Katie Nolan as well as a new digital SportsCenter that will live within the recently relaunched ESPN app. Here is the slate of programs and initiatives which were discussed.

SportsCenter on the ESPN App