Wilem Dafoe will star as sled dog driver Leonhard Seppala in Disney live-action movie Togo, according to a report in Variety. The story is based on the true life events surrounding the 1925 Nome Serum Run in Alaska. 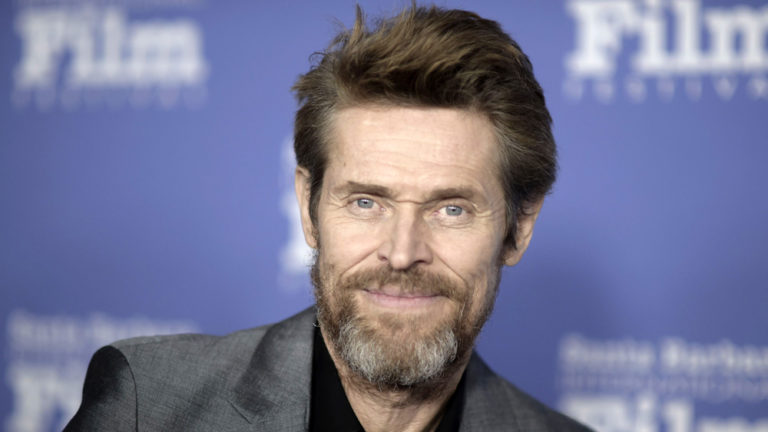