Fans of Marvel will soon be granted another way to experience the world of the MCU: Ant-Man and the Wasp: Nano Battle! The shooter attraction will open at Hong Kong Disneyland early next year. 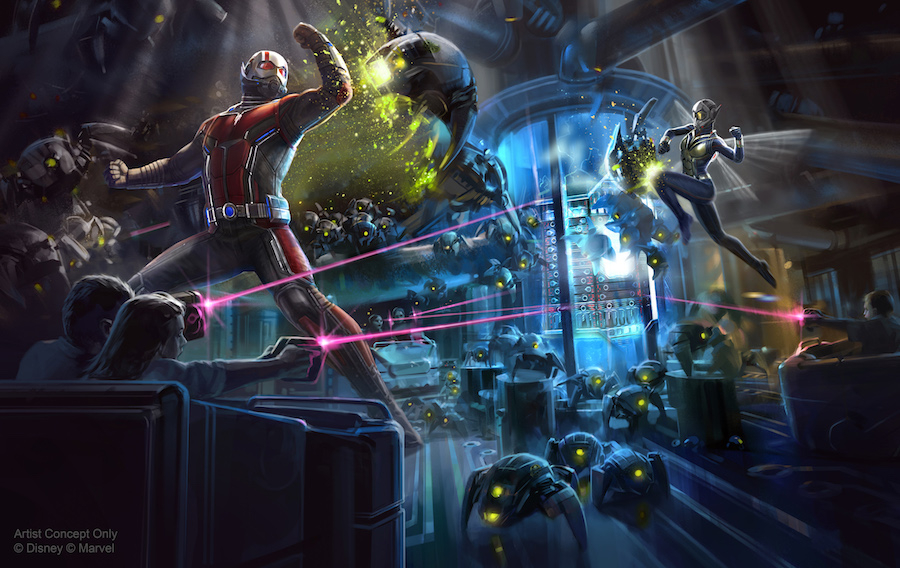 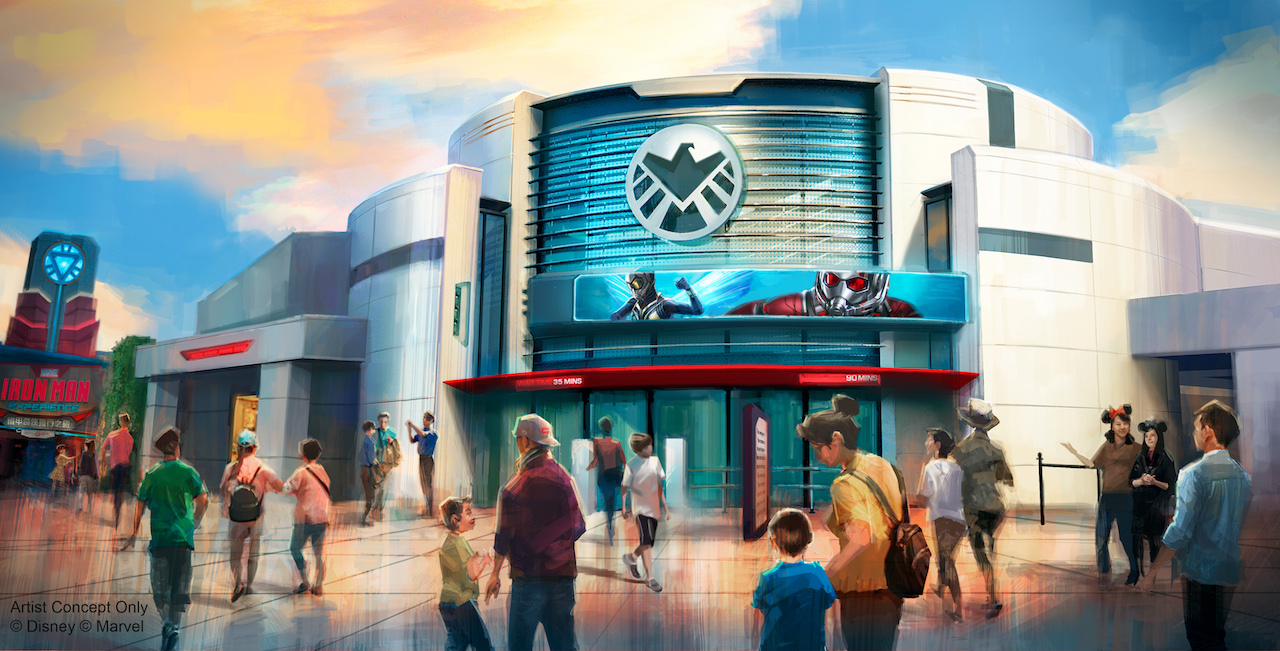