Fan Expo in Canada kicked off yesterday and as one would expect, Hasbro has debut several new figures that will be available soon. Fans of Marvel and Star Wars are in for a treat with these exclusive collectable figures. 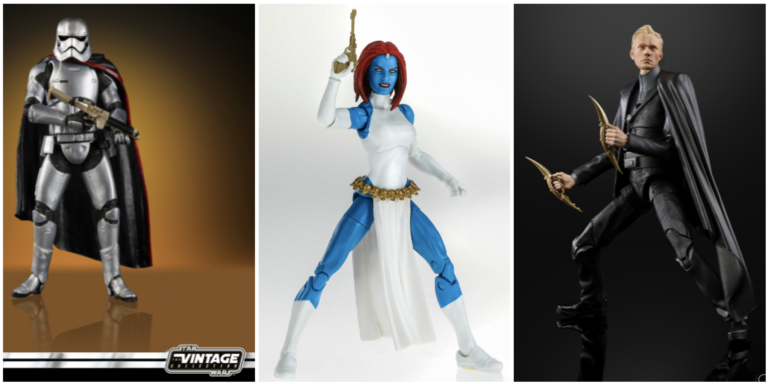 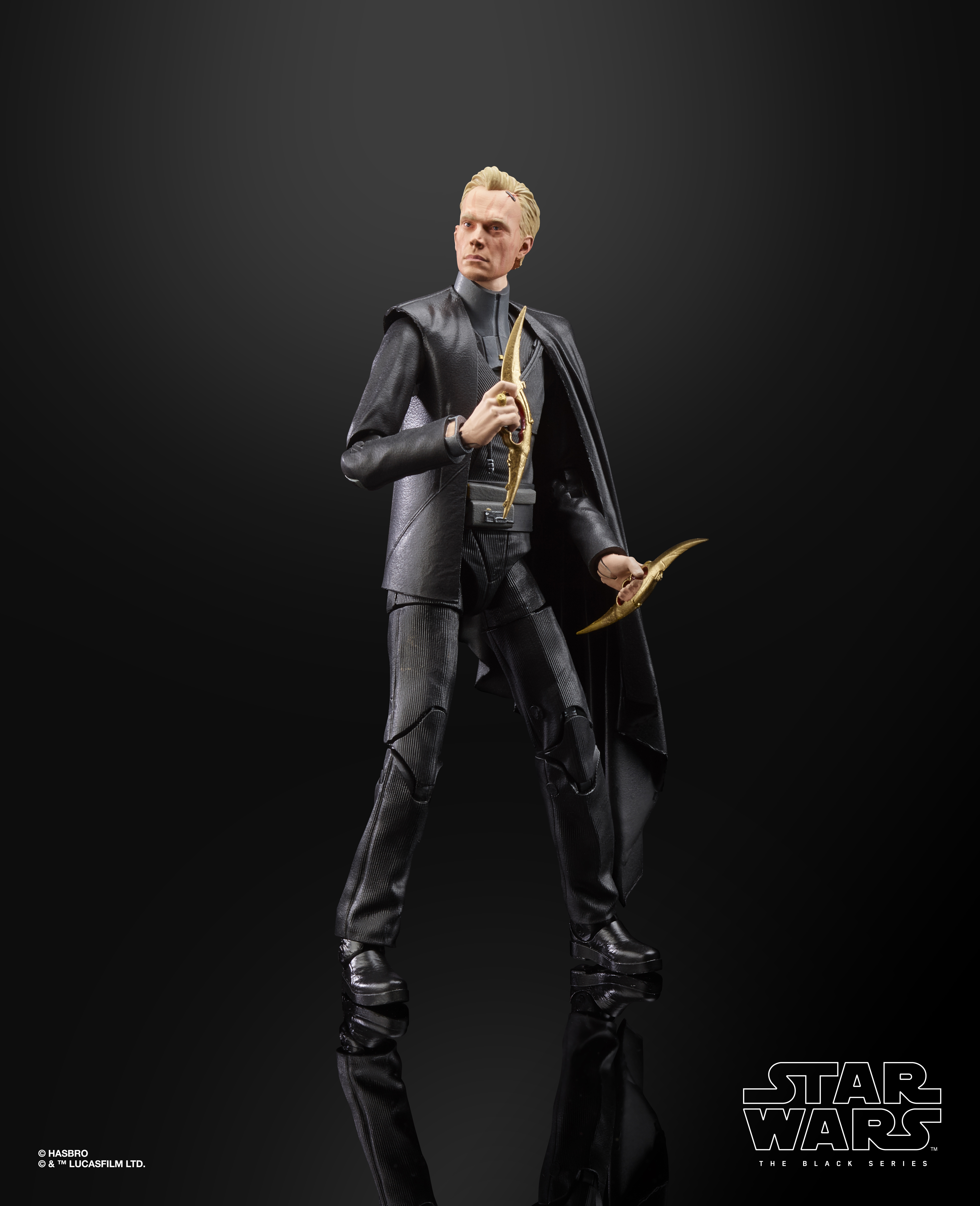 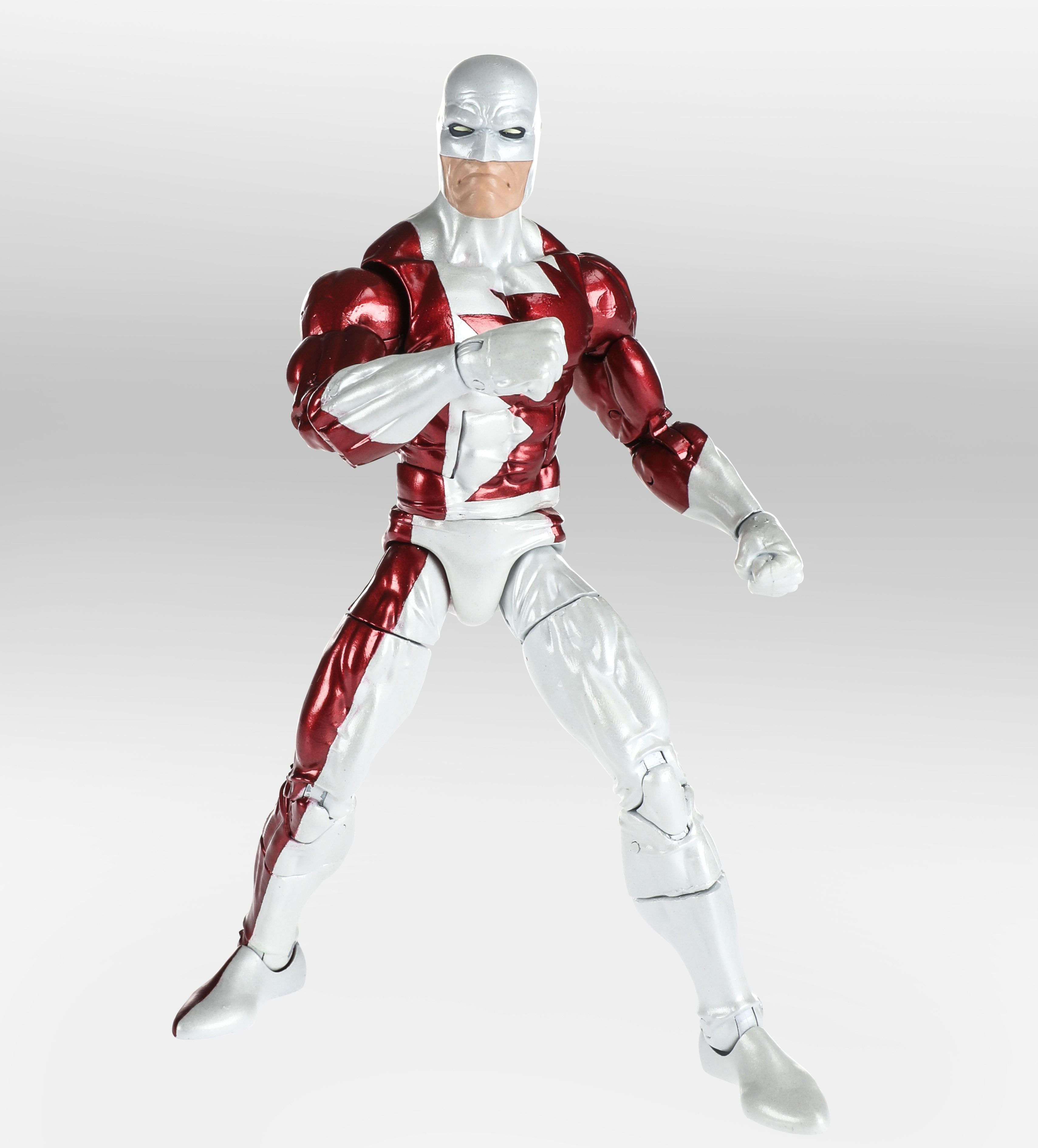 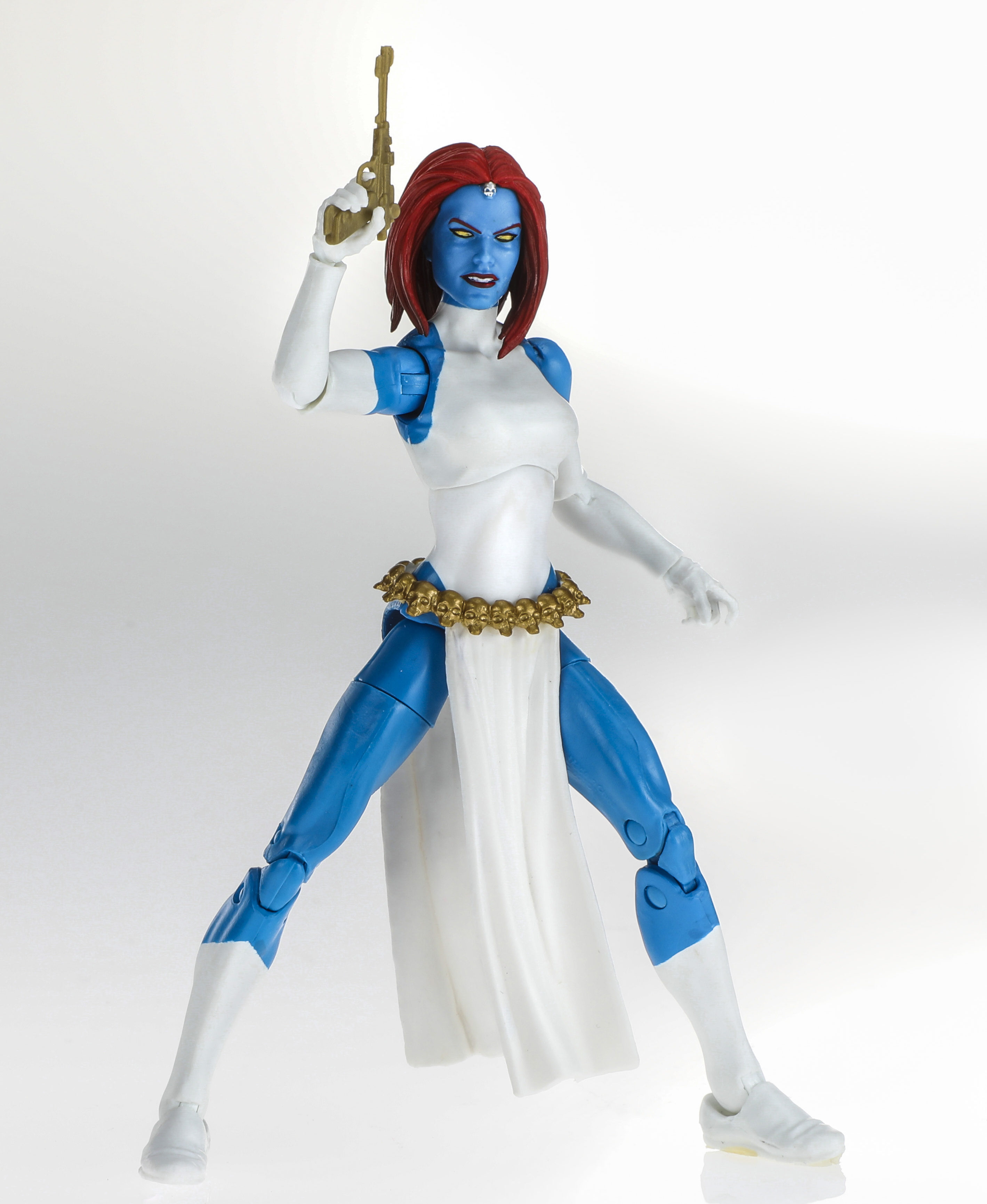 All year long, Hasbro has been sharing sneak peeks at some of their exclusive collectables. Everything from Marvel’s Defenders and Black Panther, to Solo: A Star Wars Story and The Last Jedi.