Disney’s beloved animated classic Lilo & Stitch will reportedly be the next to get a live-action remake, according to The Hollywood Reporter. 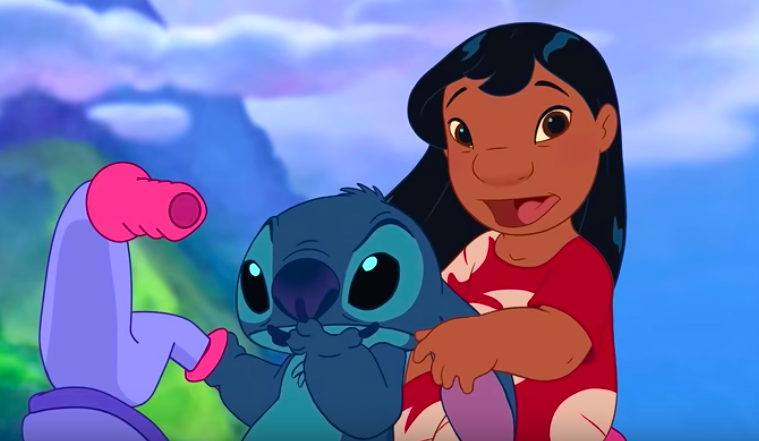