The new figures announced by Hasbro include: 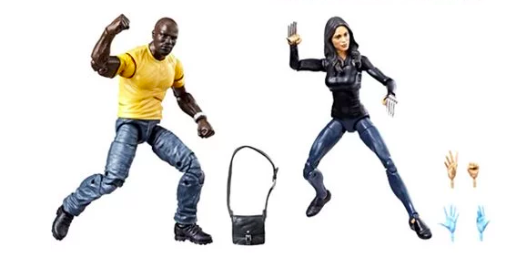 Be sure to check back tomorrow for Hasbro’s announcement of pre-orders for new Star Wars products.