Rumors are suggesting that Napa Rose at Disney’s Grand Californian Resort and Spa will be introducing a character breakfast option in the near future. At this time, nothing has been confirmed by Disney. UPDATE (1/29/19): At long last, Disney has officially announced this offering. Disney Princess Breakfast Adventures will be offered beginning March 30th and will cost $125 per person. 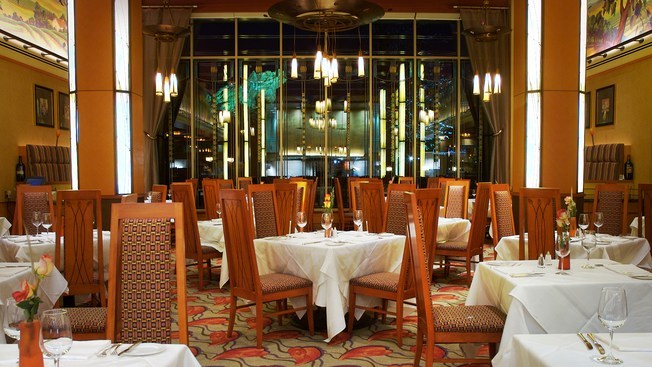