Disneyland has announced the newest —and tastiest—addition to Downtown Disney District will be arriving later this year. Family owned ice cream company, Salt & Straw is getting ready to scoop up delicious desserts and treats for guests visiting the Disneyland Resort. 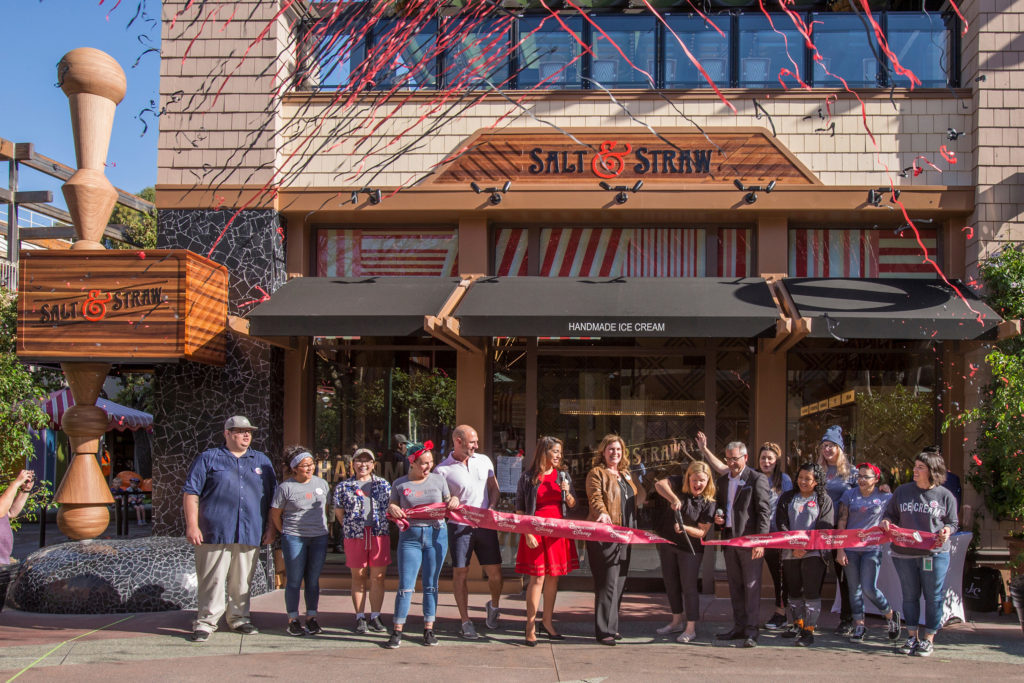 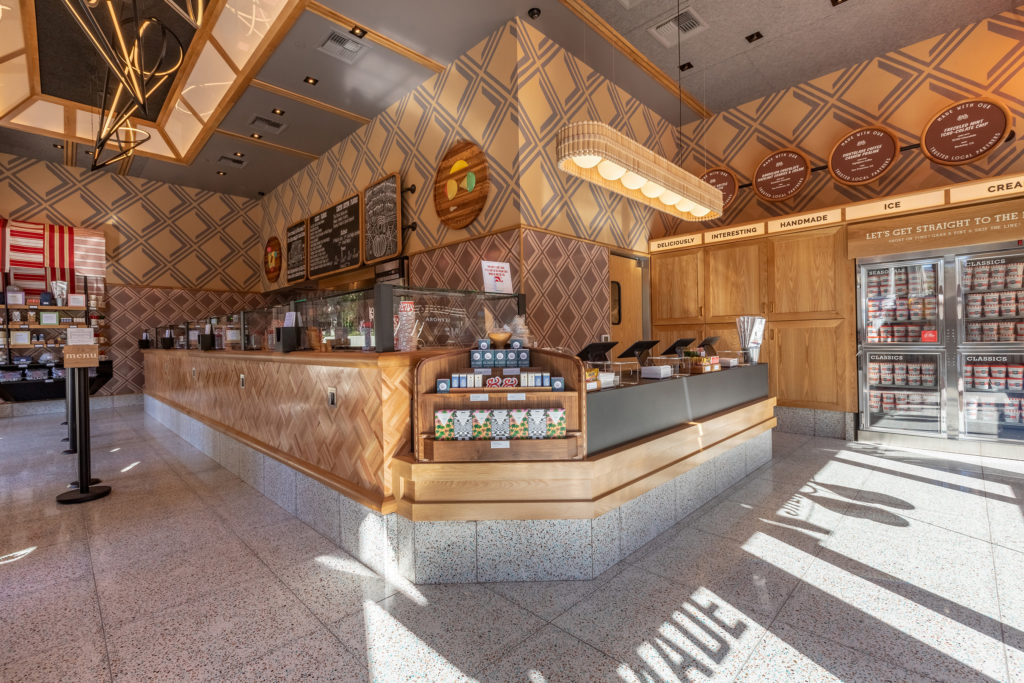 Just a few more hours until we open our doors in #DowntownDisney! ❤️? Join us at 1550 South Disneyland Dr. for our ribbon cutting ceremony at 9:30 am. Doors officially open at 10 am…see you soon! ? pic.twitter.com/TpPWWkTFxV An interview with the Orange County Register sheds even more light on the opening of the sweet shop.

Other changes at Downtown Disney:

Downtown Disney District is constantly evolving and adapting to its guests’ needs and desires, and this year has already seen some impressive changes. As Disneyland Resort prepares for a new hotel, part of the district is undergoing an entire redesign.