Is there anything more exciting than The Three Caballeros coming to DuckTales? The November 10 episode will feature a reunion between Donald Duck and his musical pals, José de Carioca and Panchito Pistoles. 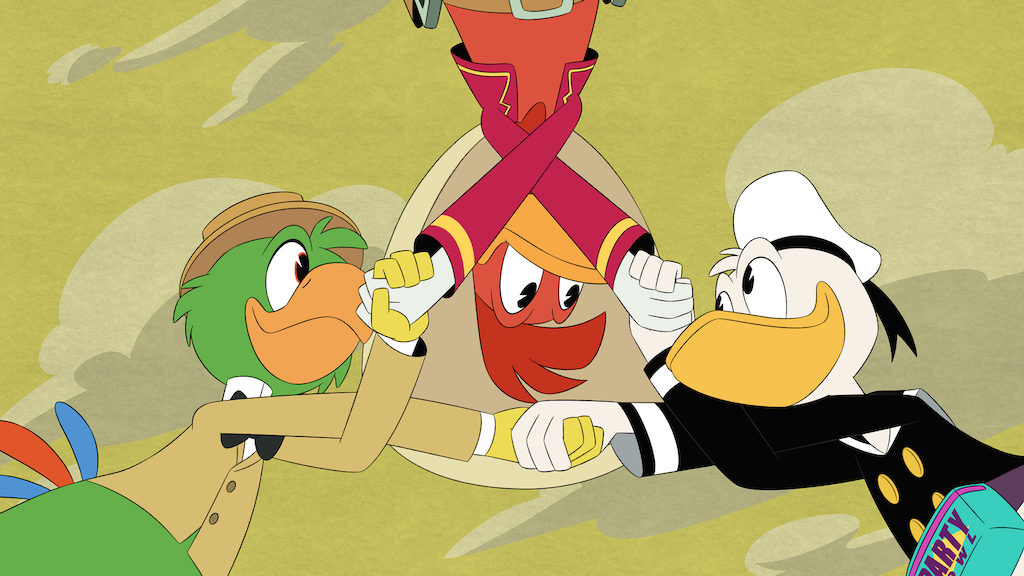 “Donald reunites with his band, The Three Caballeros, while the family takes in the sites of a Brazilian town with a dark secret.”

Catch the reunion of the musical trio on DuckTales in the episode, “The Town Where Everyone Was Nice!” Saturday, November 10 at 7:30 am EST on Disney Channel.