Just in case there wasn’t enough excitement happening this week, Disney has released a new trailer for 2019’s Dumbo. During tonight’s Country Music Awards (CMAs), fans got another look at the beloved story about a young, flying elephant.

Get your first look at the brand-new trailer for #Dumbo during the CMA’s tonight at 8|7c on @ABCNetwork! pic.twitter.com/AdRetD4Lcc 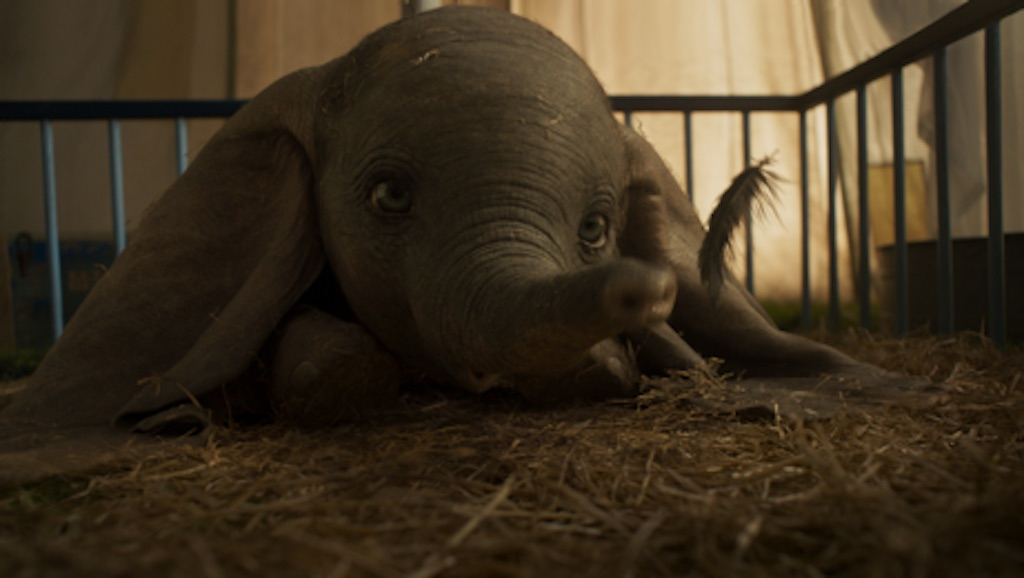 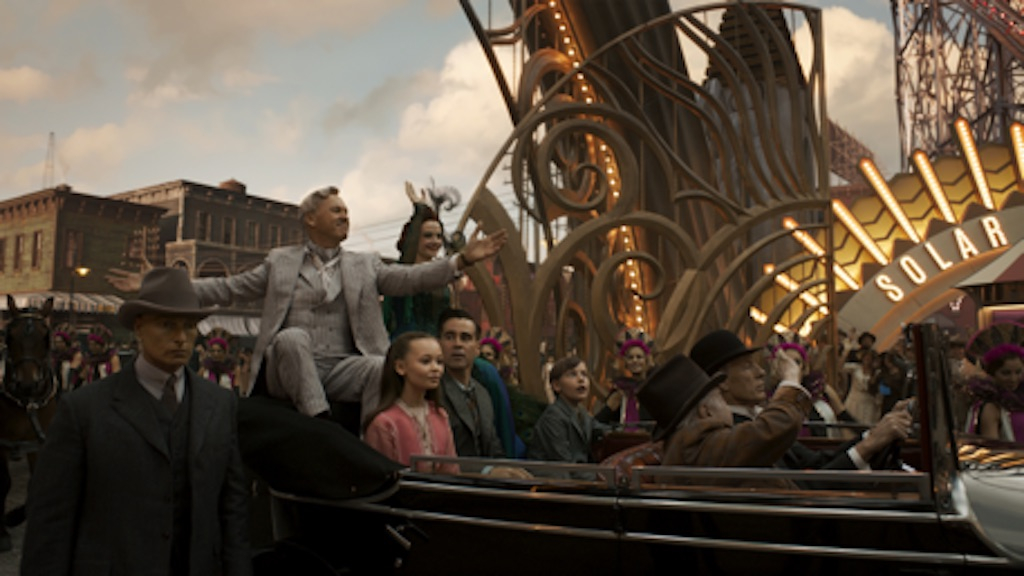