Captain Marvel will make her big screen debut this spring as part of the Marvel Cinematic Universe. Fans are anxious to see her in action and to get them even more excited for her arrival, Hasbro is releasing two new collectable figures as part of their Marvel Legends series. 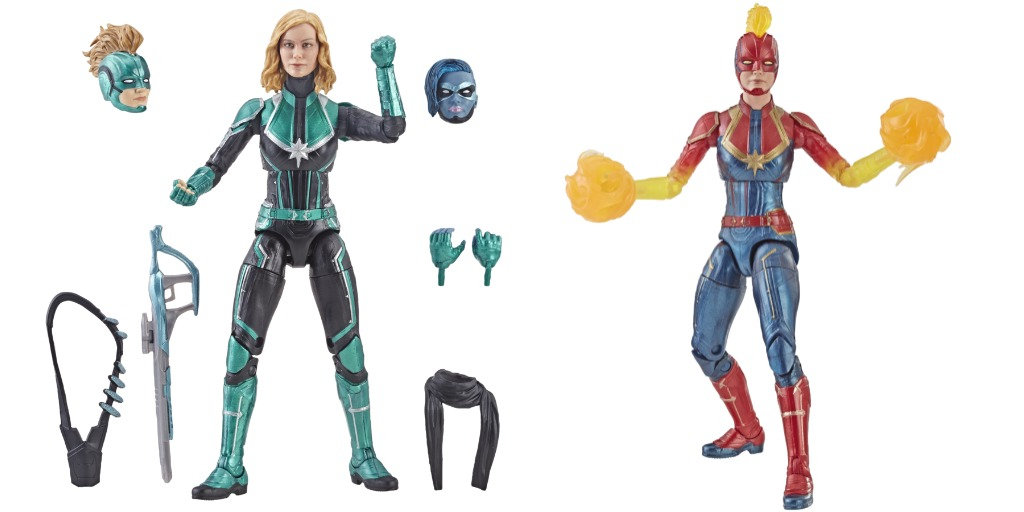 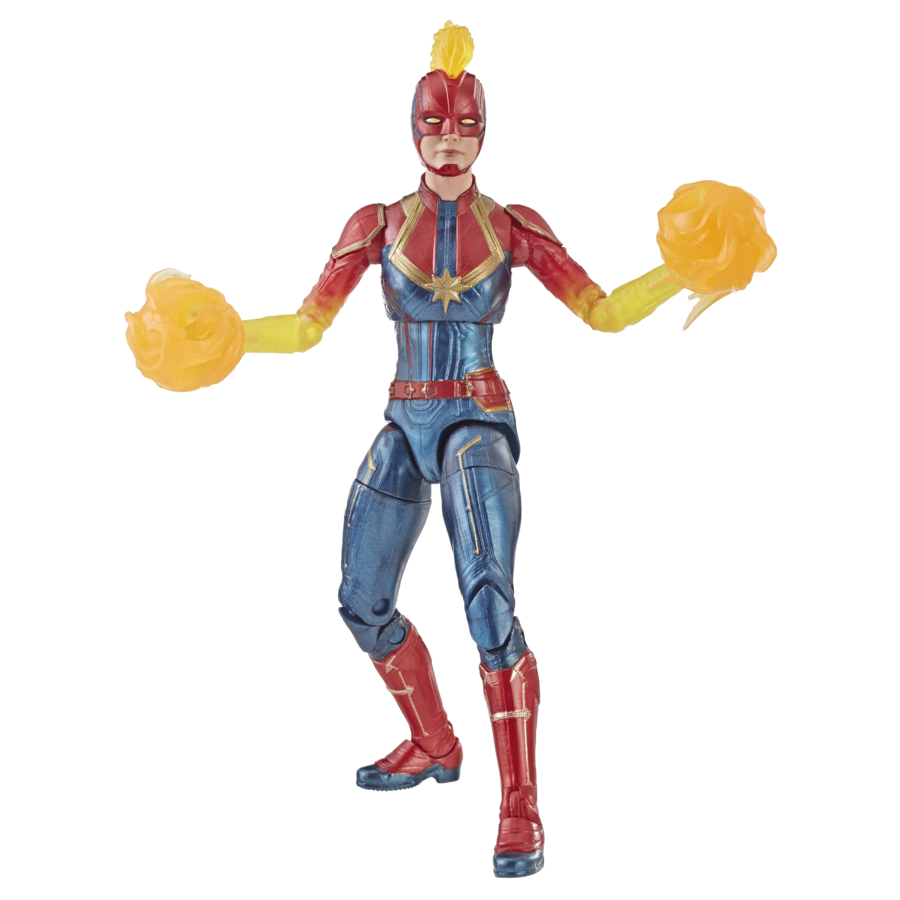 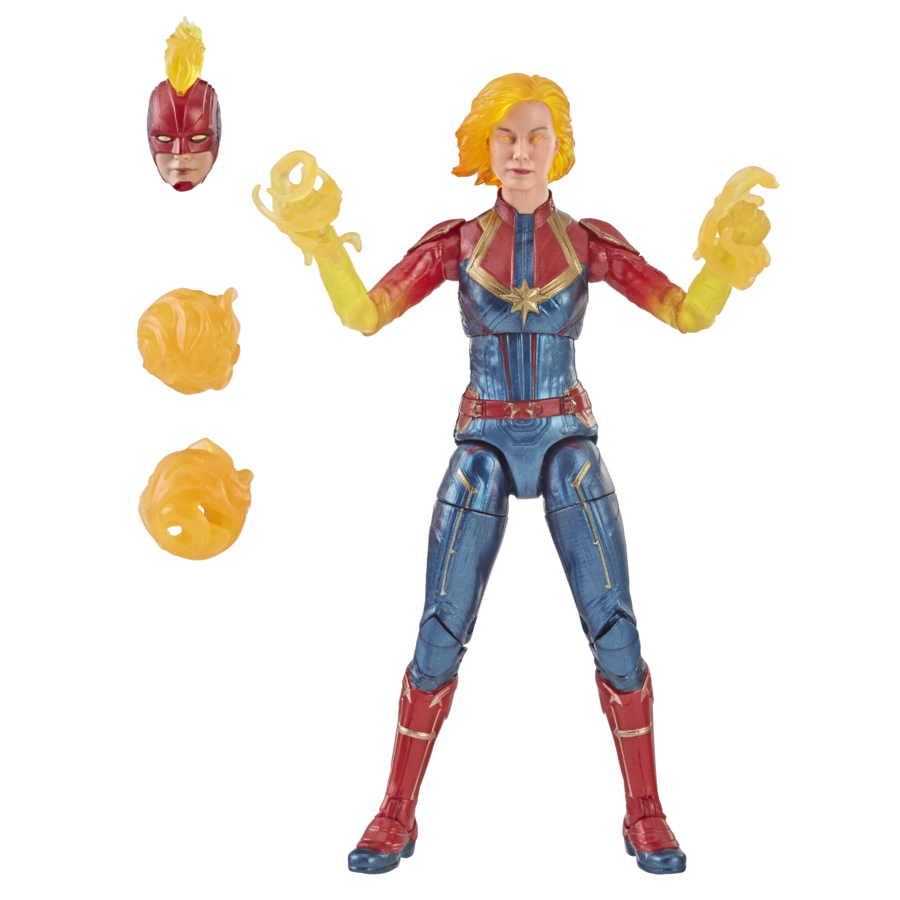 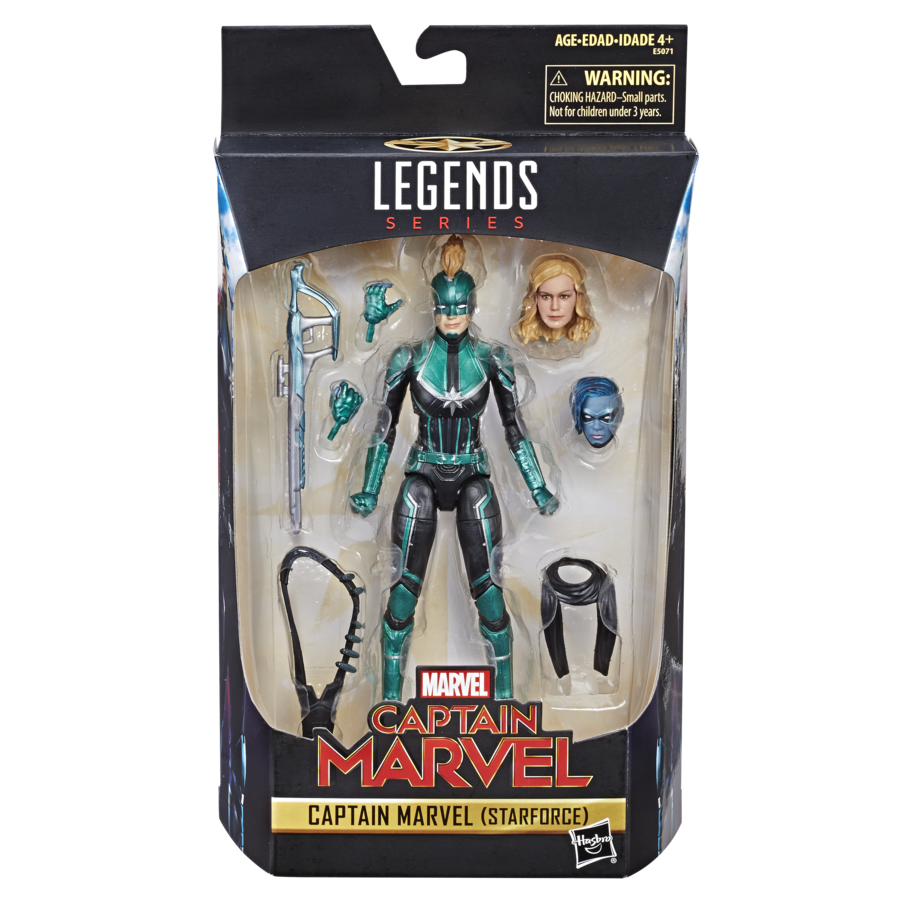 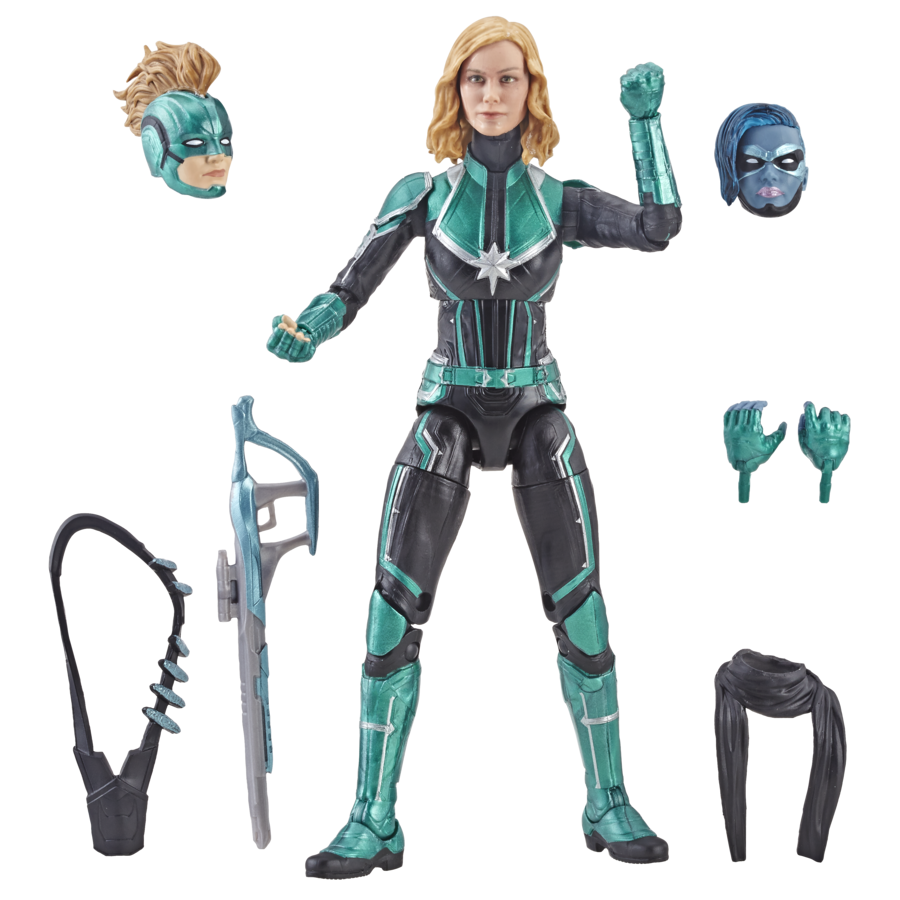 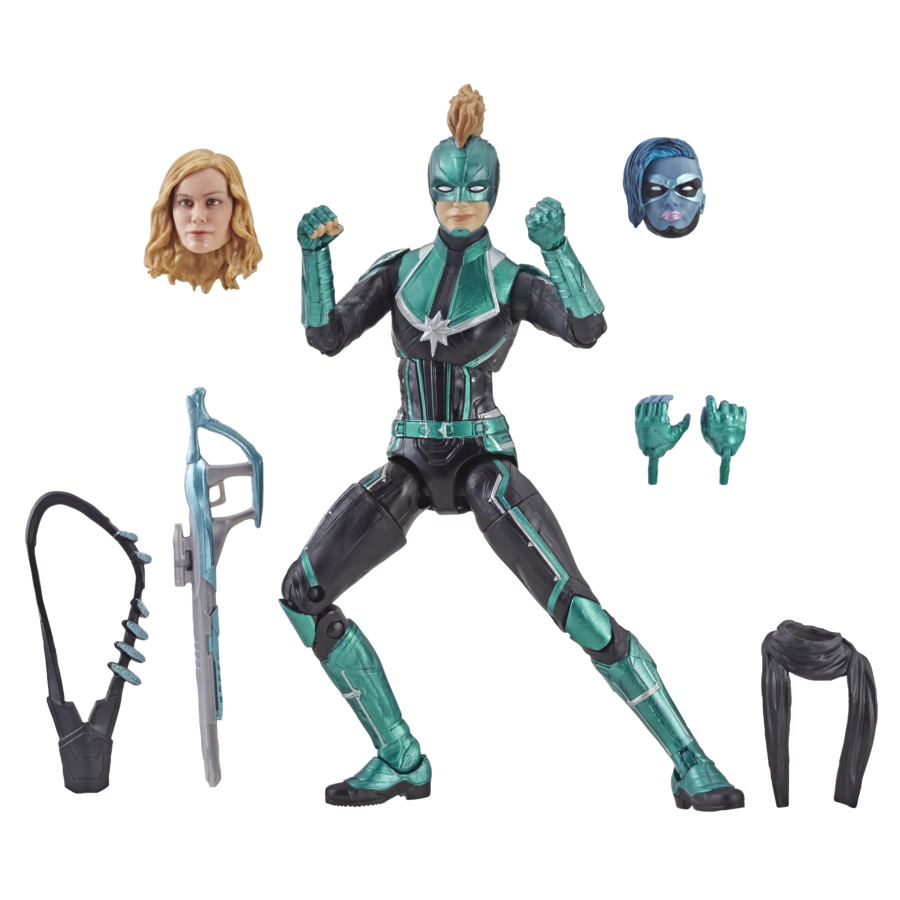