Hasbro has revealed a new line of toys and collectables inspired by Marvel’s upcoming film, Captain Marvel. The line debuted in early 2019 and is available now at Target and through Hasbro’s website. 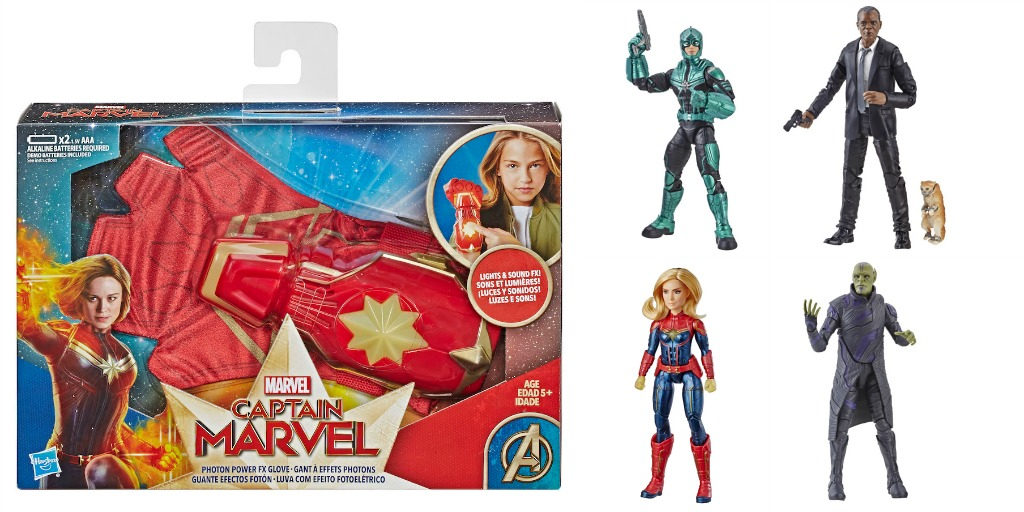 Captain Marvel is the leader of an intergalactic fleet who defends the universe with amazing energy-blasting super powers! Kids can blast into action with this electronic light-up Photon Power FX Glove, inspired by the upcoming movie and featuring lights and sound FX! Press the star button to activate effects and imagine blasting down villains like just like Captain Marvel! Includes gauntlet and instructions. Each sold separately. Requires 2 AAA batteries, included. Available at most major retailers.

Determination and a fluffy-tailed companion help guide Carol Danvers as she joins the Super Hero ranks as Captain Marvel. Now fans can imagine her commanding her own fleet into action alongside loyal companion, Goose the Cat. This 11.5-inch scale doll and Marvel’s Goose accessory is inspired by the upcoming movie and includes full soft goods fashions and backpack accessory that fits Goose the Cat. The poseable doll features 15 points of articulation and includes, jacket, outfit, boots, creature, and backpack. Each sold separately. Available at most major retailers.

A bold leader with a heart for justice, Captain Marvel hones her energy-blasting powers to protect and defend the universe. Fans can bring their imaginations to life as they lead Captain Marvel on a mission for intergalactic victory with this 11.5-inch scale Star Force doll. This collectable includes full soft goods fashions and the Classic Mohawk Helmet accessory. The doll is poseable and features 15 points of articulation. Includes doll, outfit, boots, and helmet. Each sold separately. Available at most major retailers. 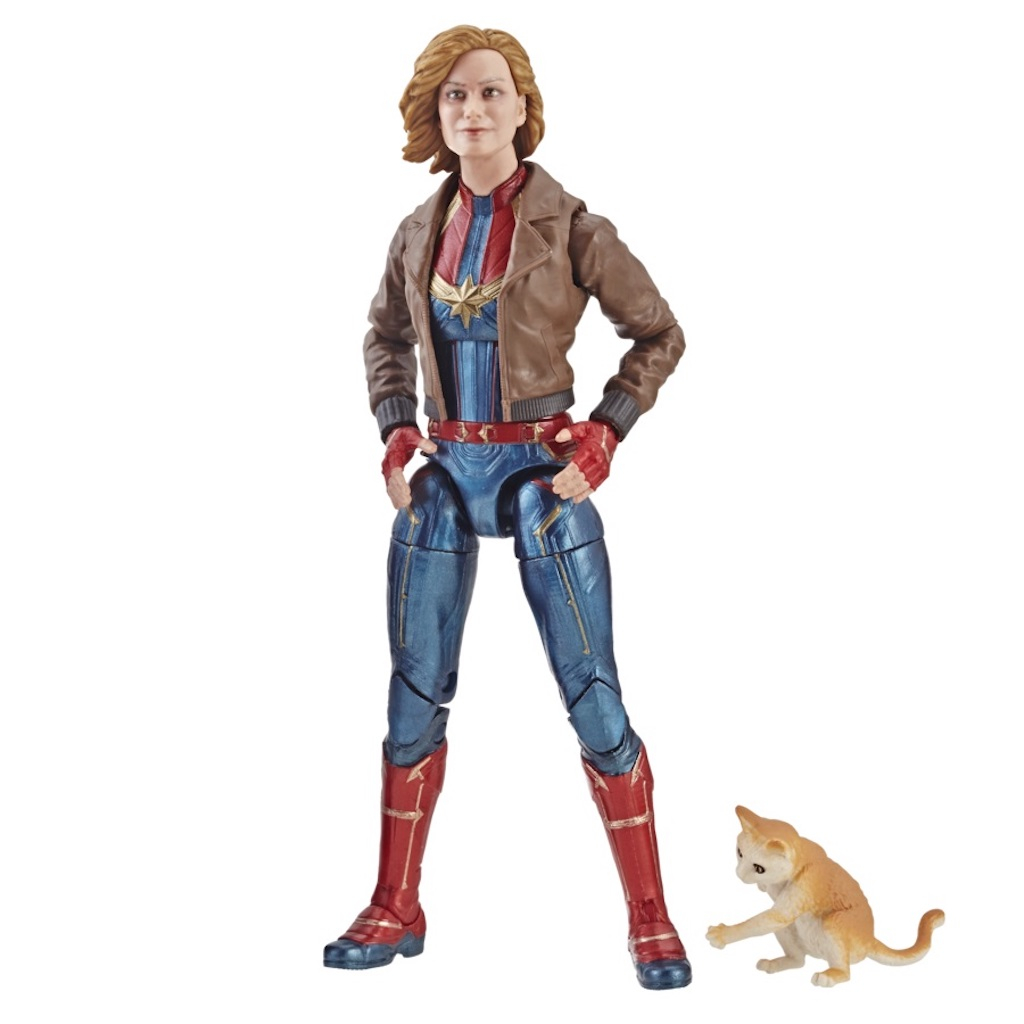 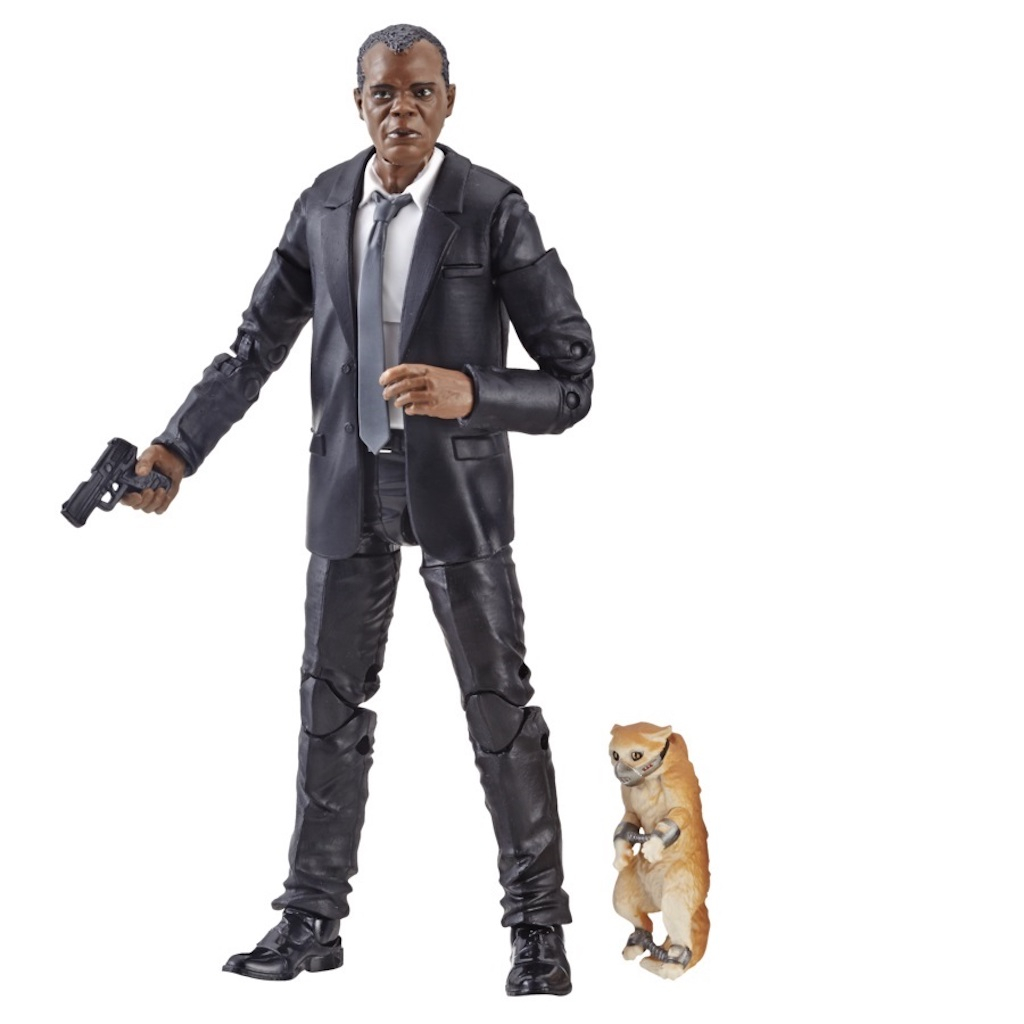 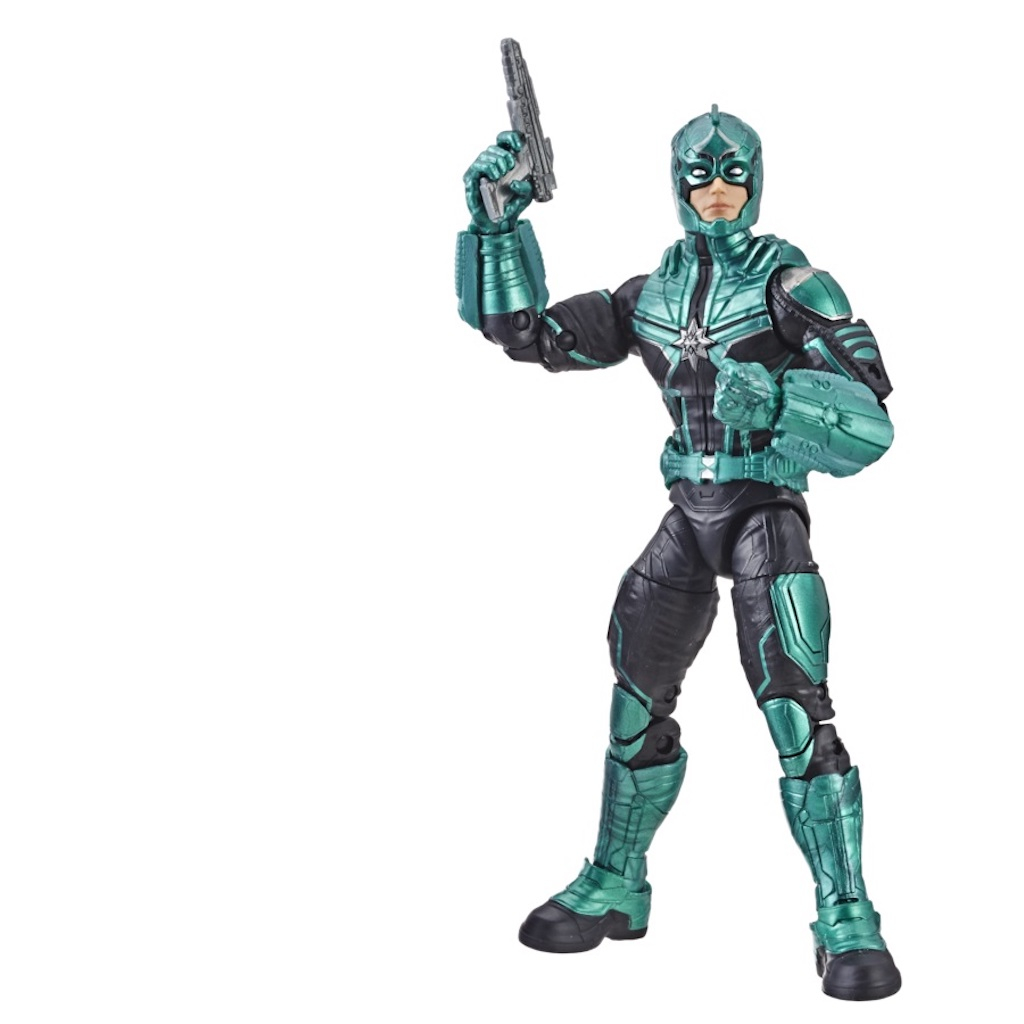