Marvel Comics has been known for creating epic crossover events, bringing all of your favorite characters from different stories together. 2019 will see the latest such event with “The War of the Realms,” and Marvel has released a teaser for the upcoming crossover. 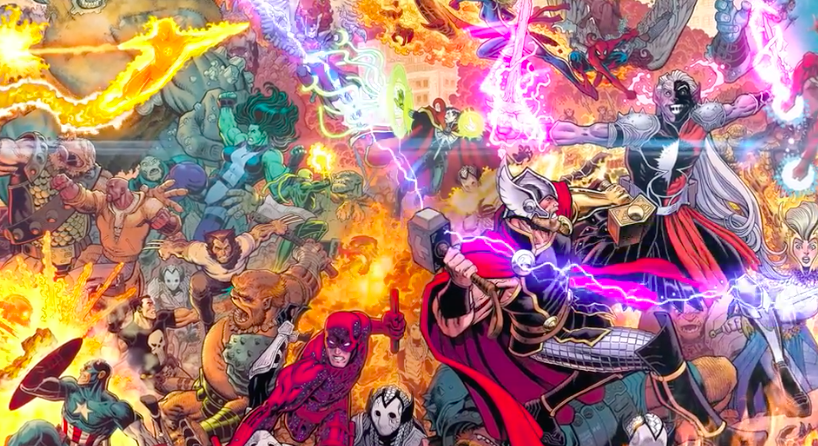