For the past four years, BroadwayCon has brought actors and fans for a fun weekend of panels, discussions, show previews and more. This year Disney fans were in for an extra special treat during, “Disney Theatrical at 25: The Stars Align.” 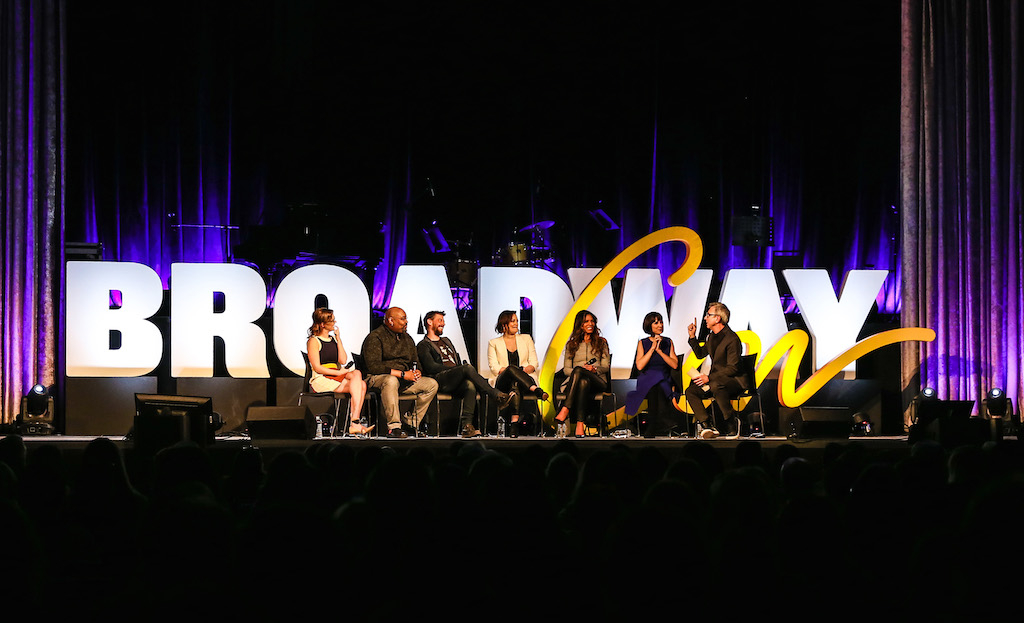 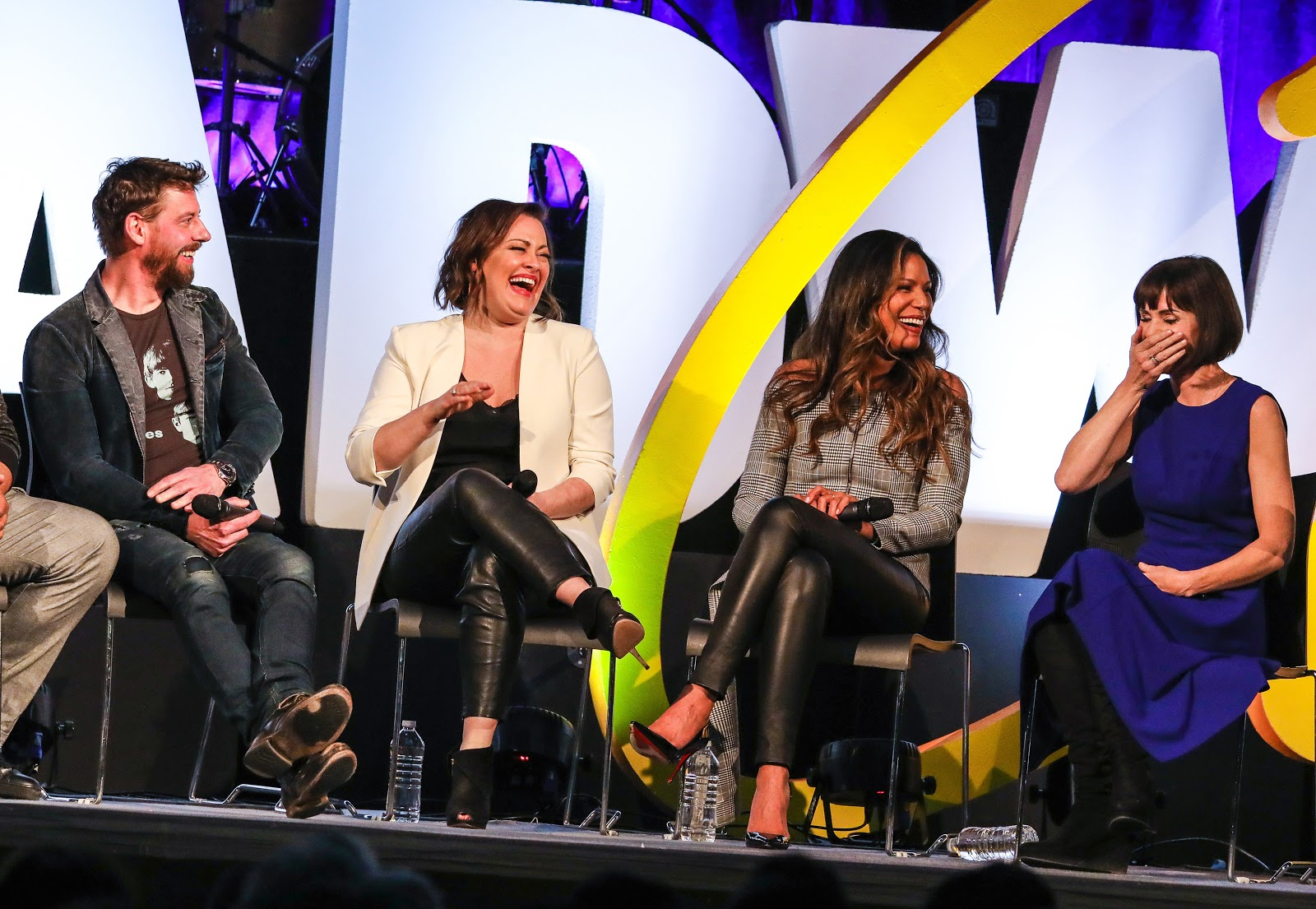 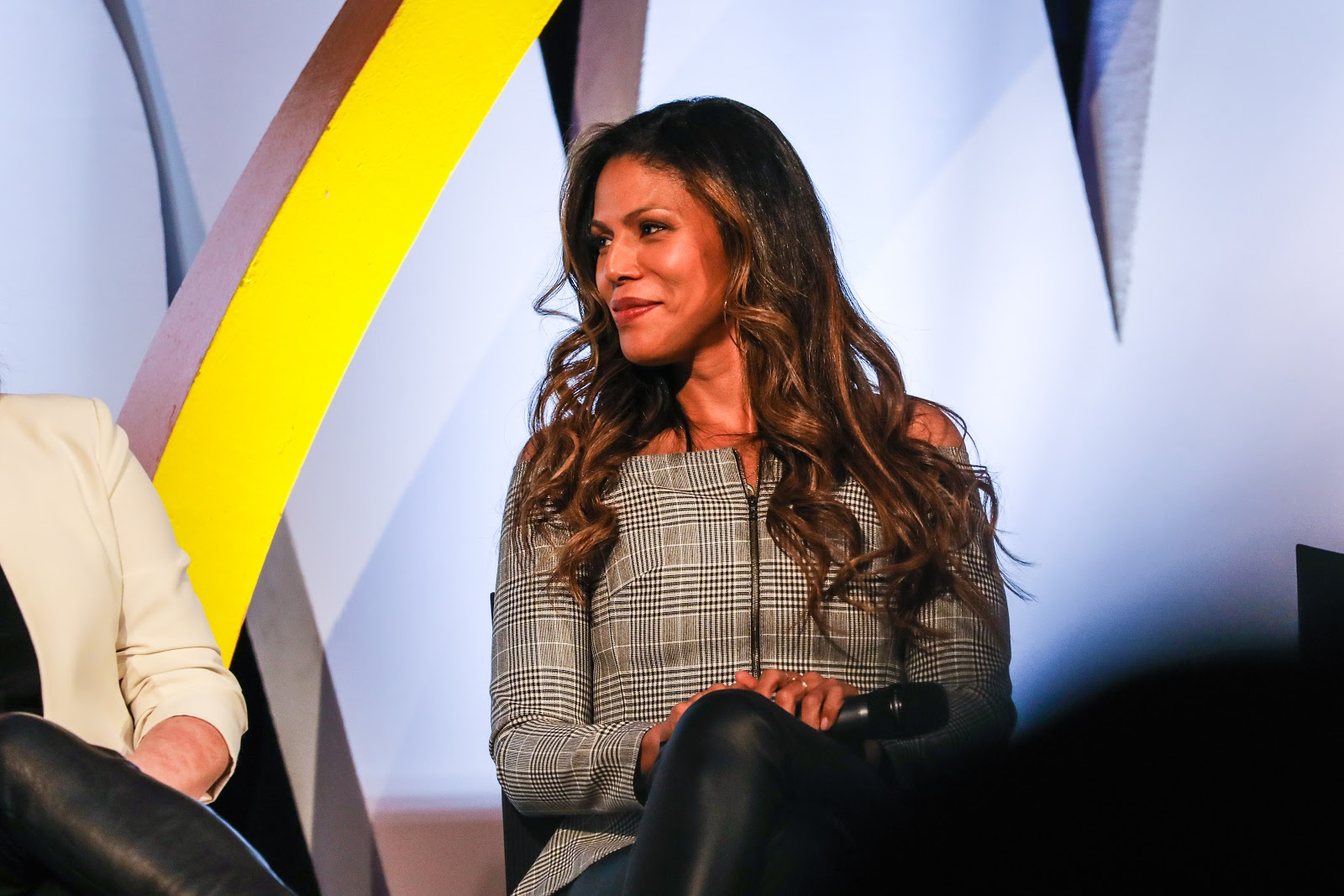 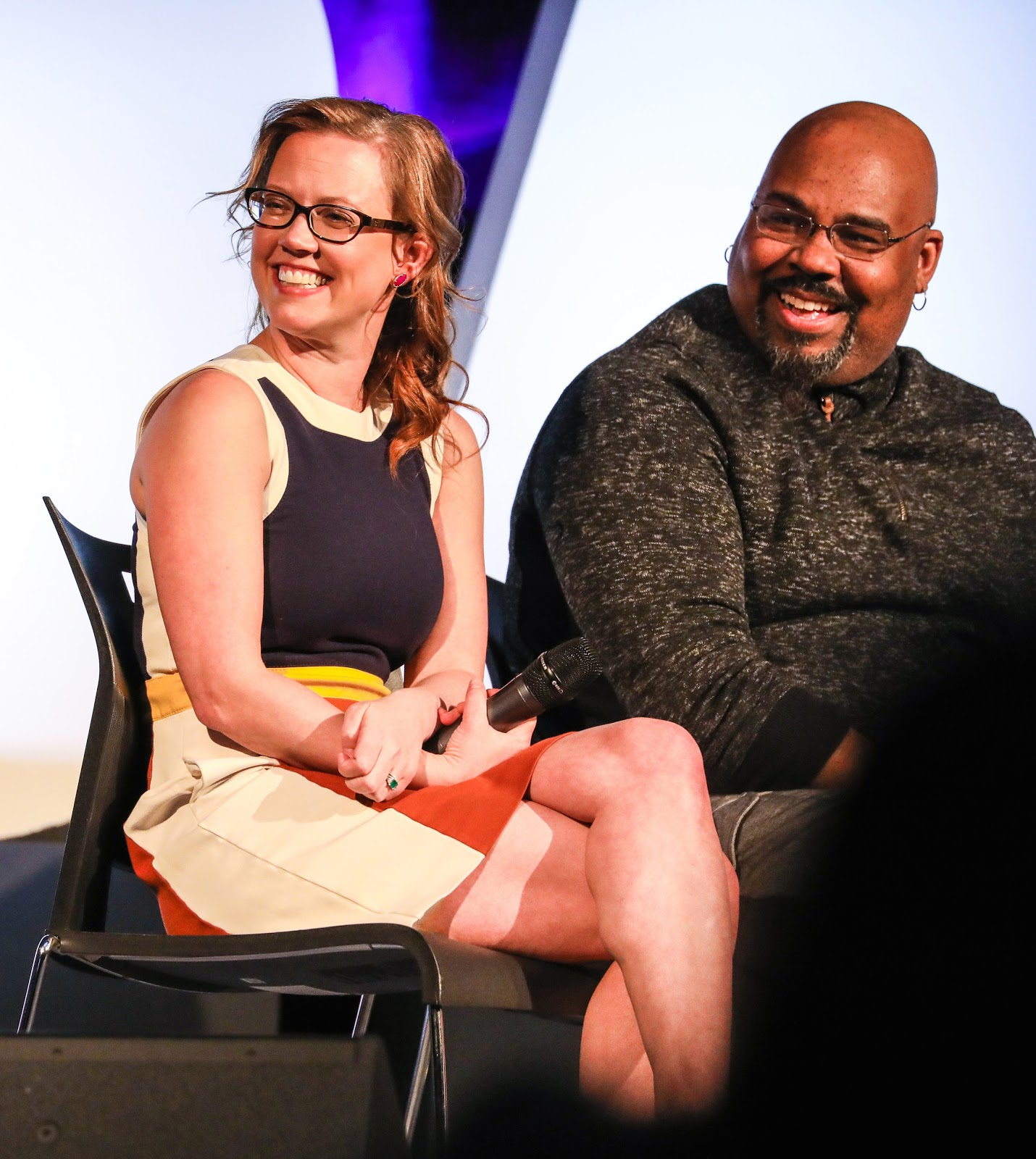