Major esports competitions could be coming to Orlando in the near future. According to Orlando Business Journal, a task force made up of organizations including The Walt Disney Company, Universal Orlando Resort, EA and more, has been formed with the goal of bringing these events to Orlando. 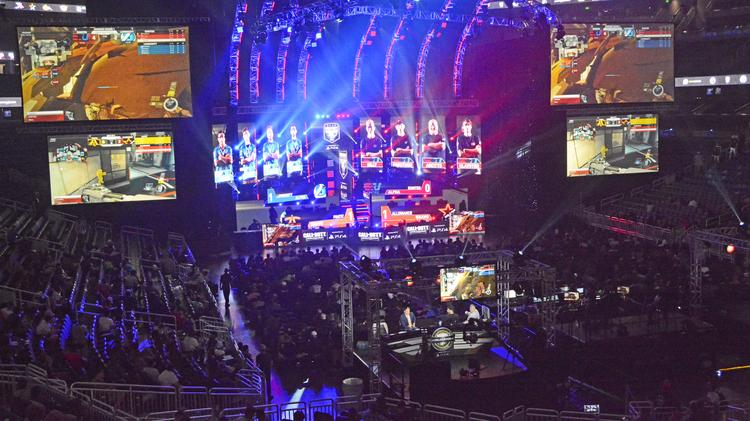