During this year’s Television Critics Association, Hulu announced several new series that have been picked up to order as well as premiere dates for returning shows and more. 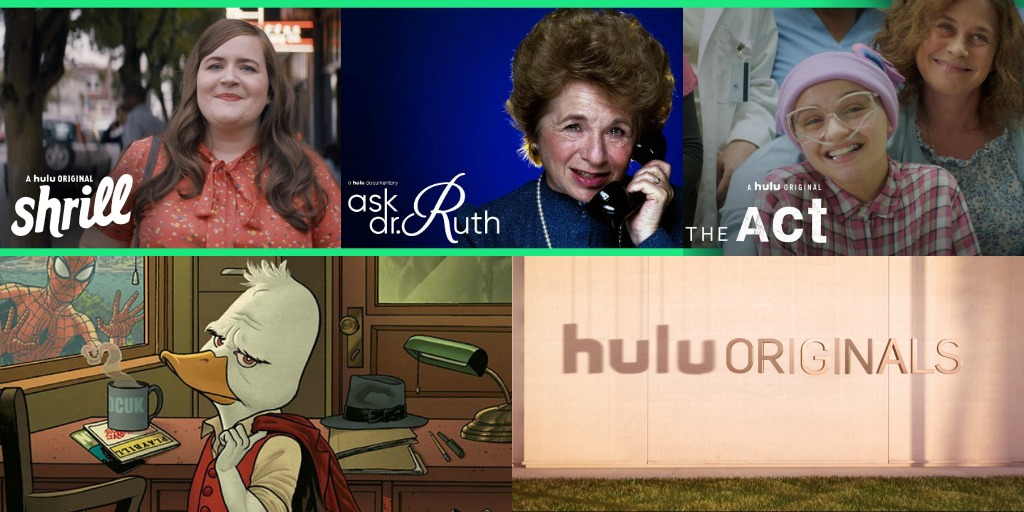 Hulu New Series Orders for Reprisal and The Great: 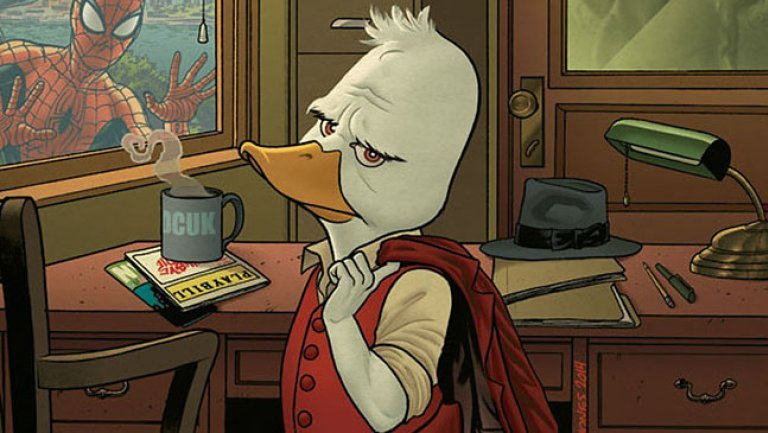 I’m Just F*cking With You

All That We Destroy 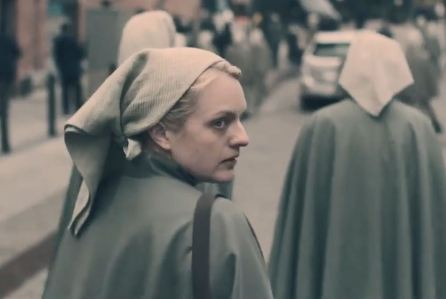