Disneyland Paris is celebrating some one of its most iconic attractions with a brand new book. Pirates of the Caribbean – A Treasure of an Attraction will debut this month and will be sold in select stores at the resort. 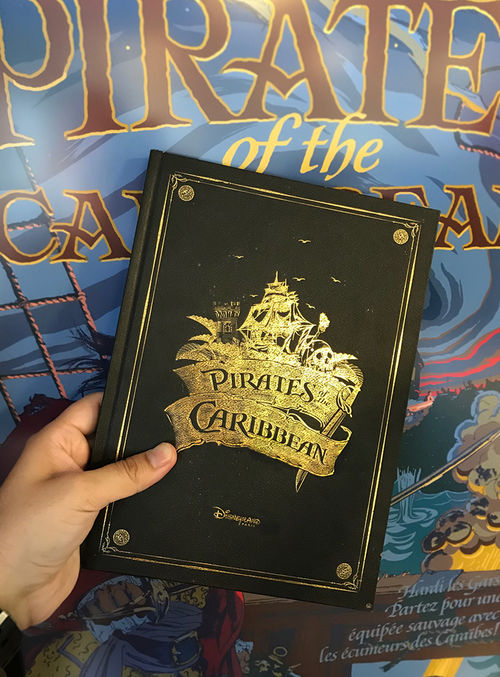