Major League Soccer and ESPN+ have released a 10-part documentary series called We Are LAFC. The new series takes fans behind the scenes to watch the creation of the Los Angeles Football Club. All 10 episodes are now available to stream on ESPN+. 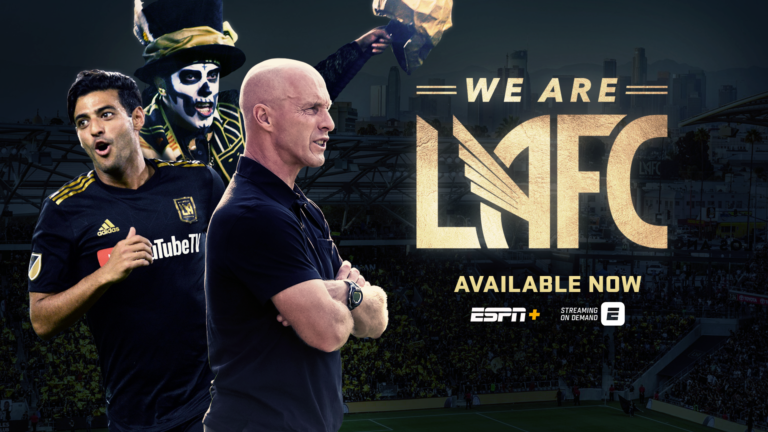