Disney Celebrates 10 Years of Disneynature Ahead of “Penguins” Release

With Disneynature’s Penguins about the hit theaters, Disney has released a special look back at the 10 years of Disneynature and the exciting things planned for the future. 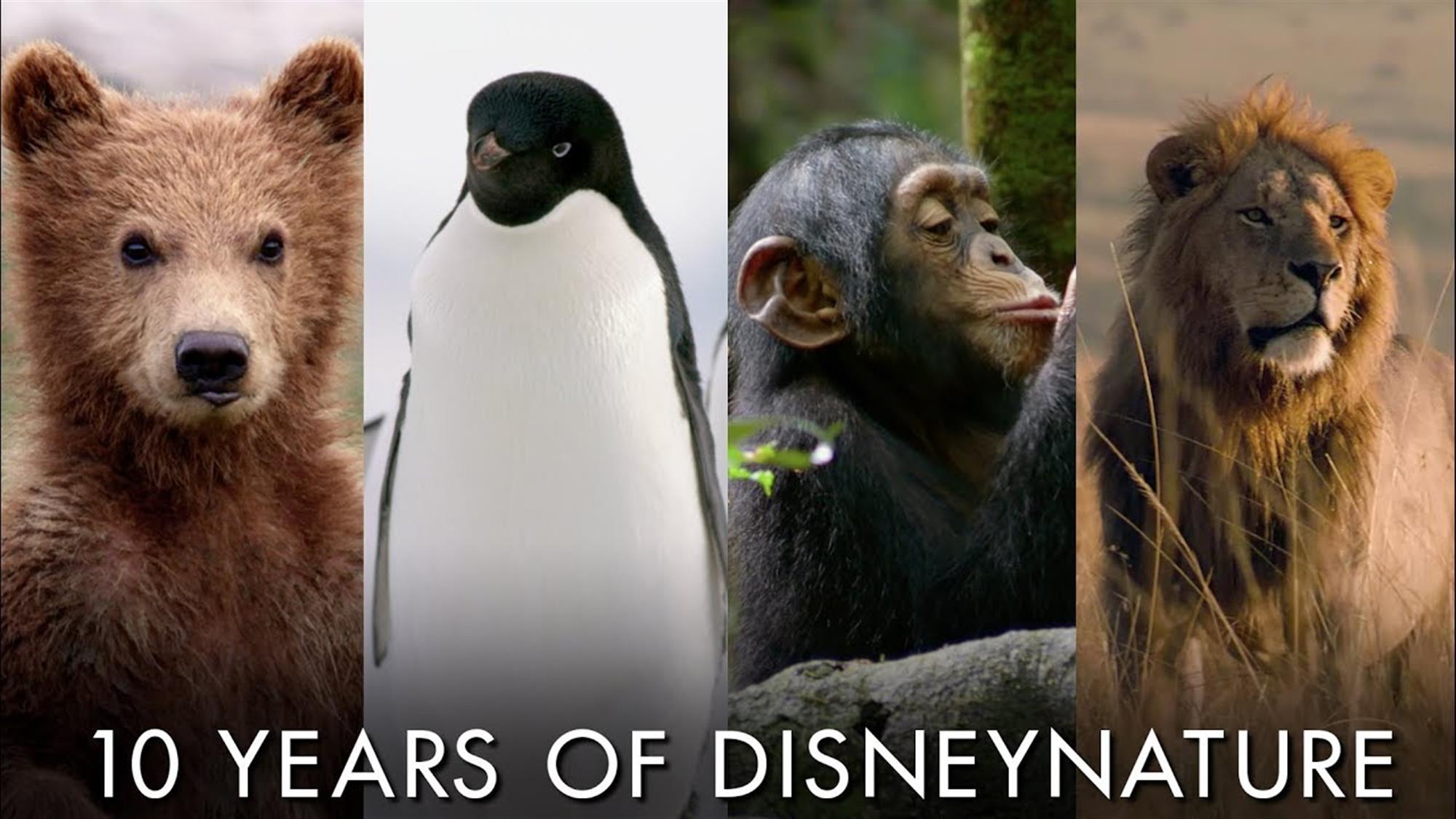 Check out the video celebrating Disneynature’s first 10 years, including a few sneak peeks at what’s in store for the next few years.