Should Disney edit their older films to adapt to our current culture? Former Disney animator Floyd Norman doesn’t think so and shares why on his personal blog. 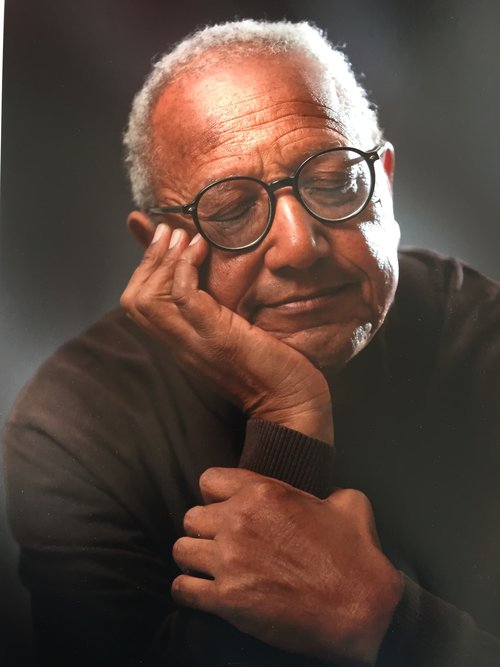