ABC Picks Up “For Life” and “United We Fall” to Series

ABC has picked up drama For Life and comedy United We Fall. They join the Untitled Cobie Smulders drama and mixed-ish, which were picked up previously.

It is unknown how many other series ABC expects to pick up for the upcoming television season.

For information about what series from the prior season that ABC has renewed and cancelled, visit our page.

About United We Fall: 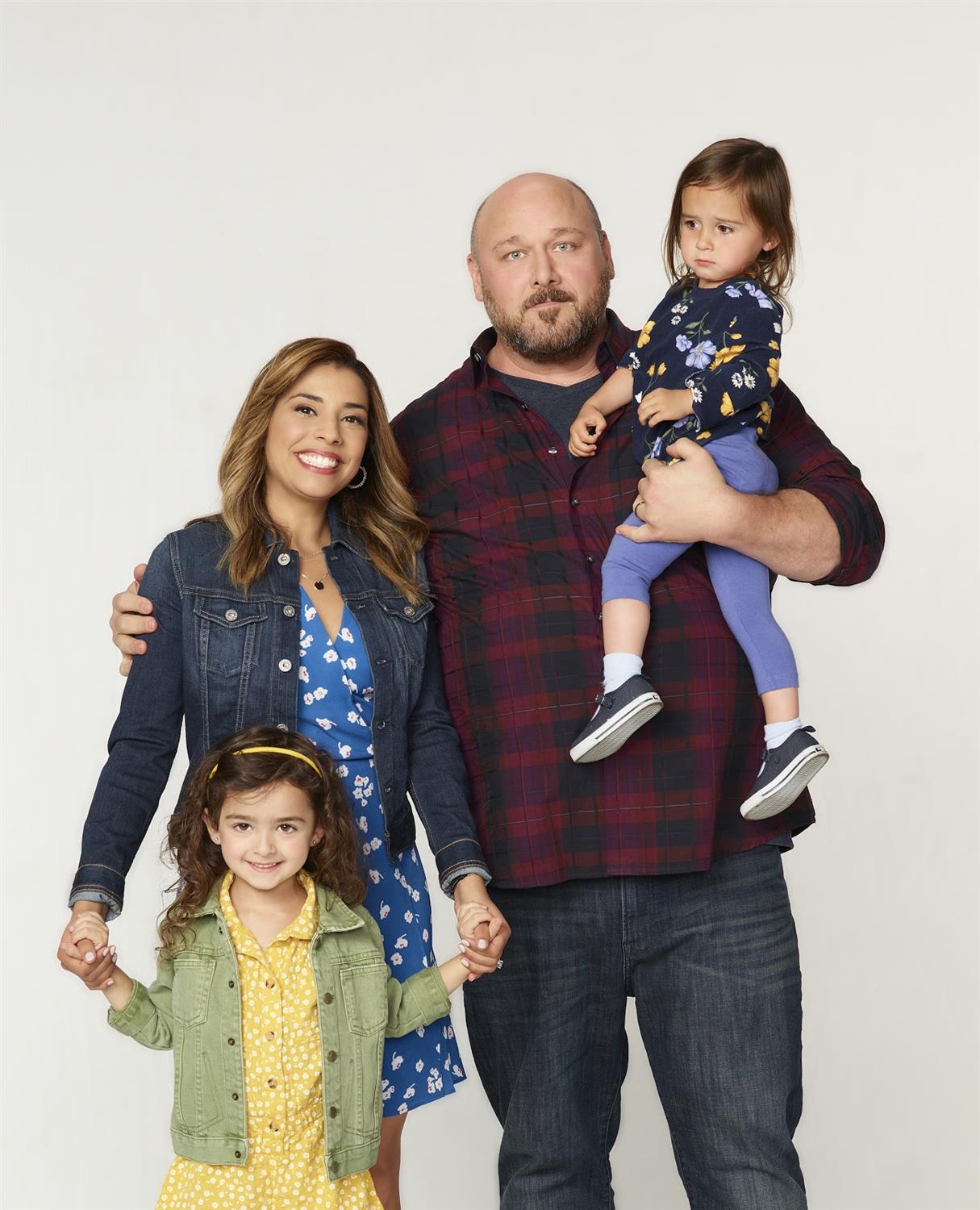 Multi-cultural family sitcom that shows how, when two people with young children and overzealous extended families truly love each other, barely anything is possible. 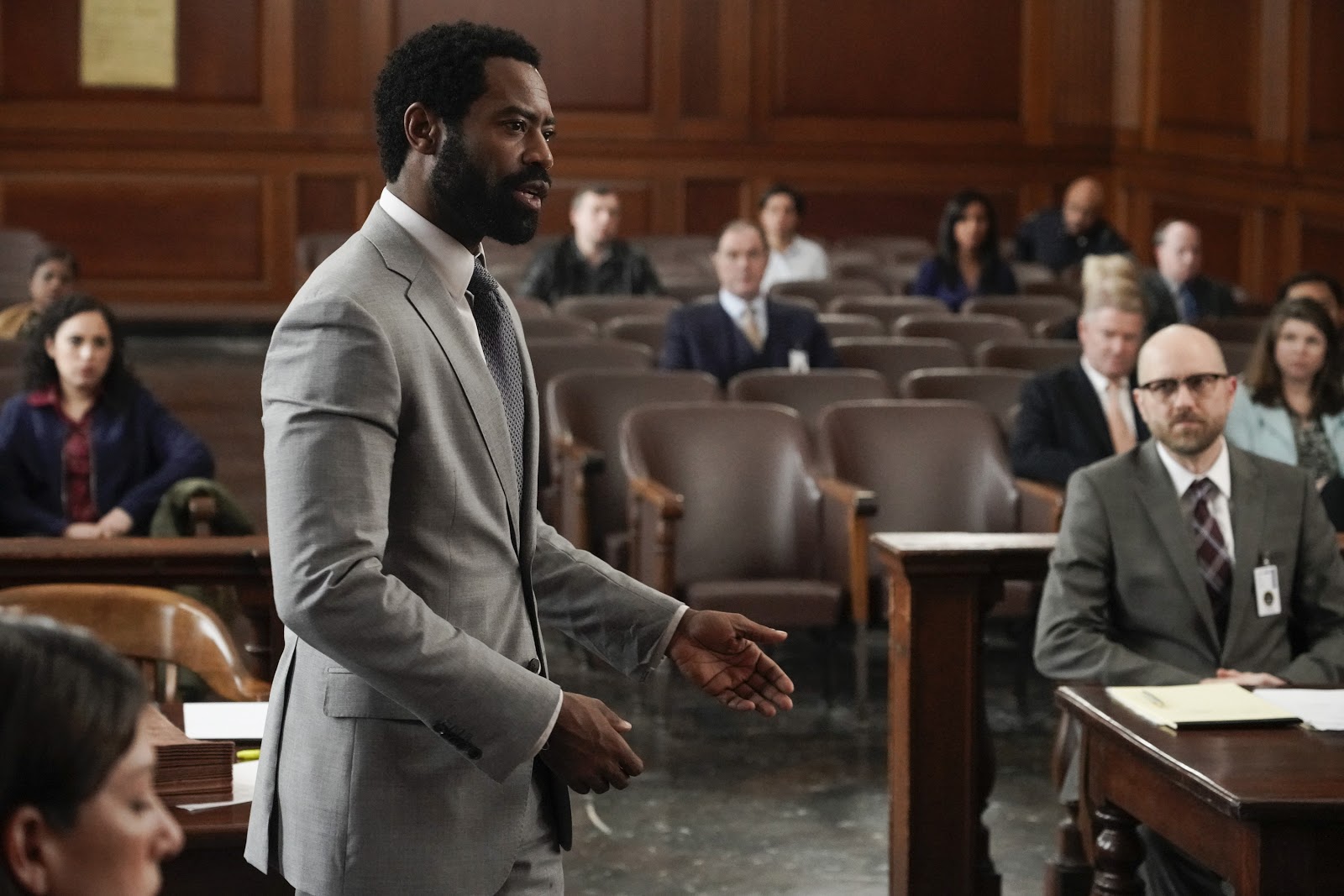 Serialized legal and family drama about a prisoner who becomes a lawyer, litigating cases for other inmates while fighting to overturn his own life sentence for a crime he didn't commit. His quest for freedom is driven by his desperate desire to get back to the family he loves and reclaim the life that was stolen from him. Told through the window of his ferocious struggle and his complicated relationship with a progressive female prison warden, it also examine the flaws and challenges in our penal and legal systems.