Live-action, daughter/father comedy, Sydney to the Max, will return to Disney Channel for another year for family fun. The network has announced a second season pickup of the popular show, with production slated to begin this summer. 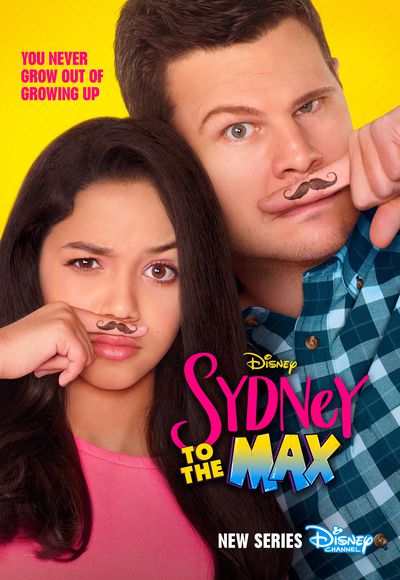 SYDNEY TO THE MAX 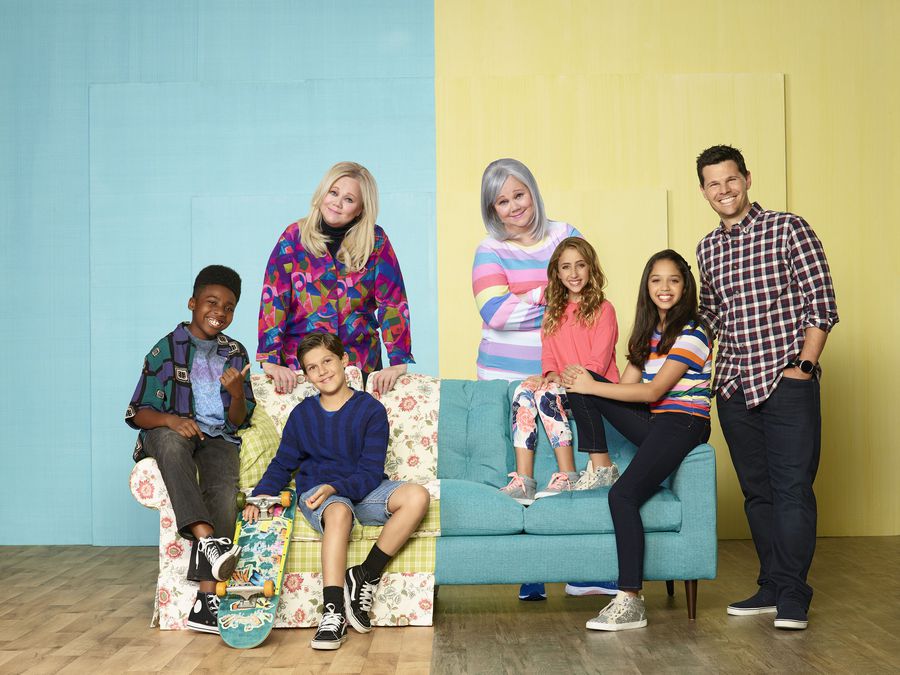 Sydney to the Max cast: