Life aboard one of the incredible Disney Cruise Line ships just got even sweeter for guests. The Navigator App has introduce some new features to help make the Disney Cruise experience as easy as possible, according to the Disney Parks Blog. 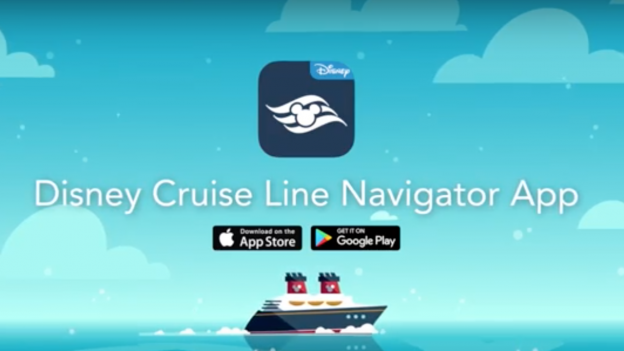