Is it August yet?! Ok, ok, July is barley underway, but the arrival of August means the premiere of the long awaited Descendants 3! It looks like Audrey will be joining the gang once again, as she plans for her return to Auradon Prep. 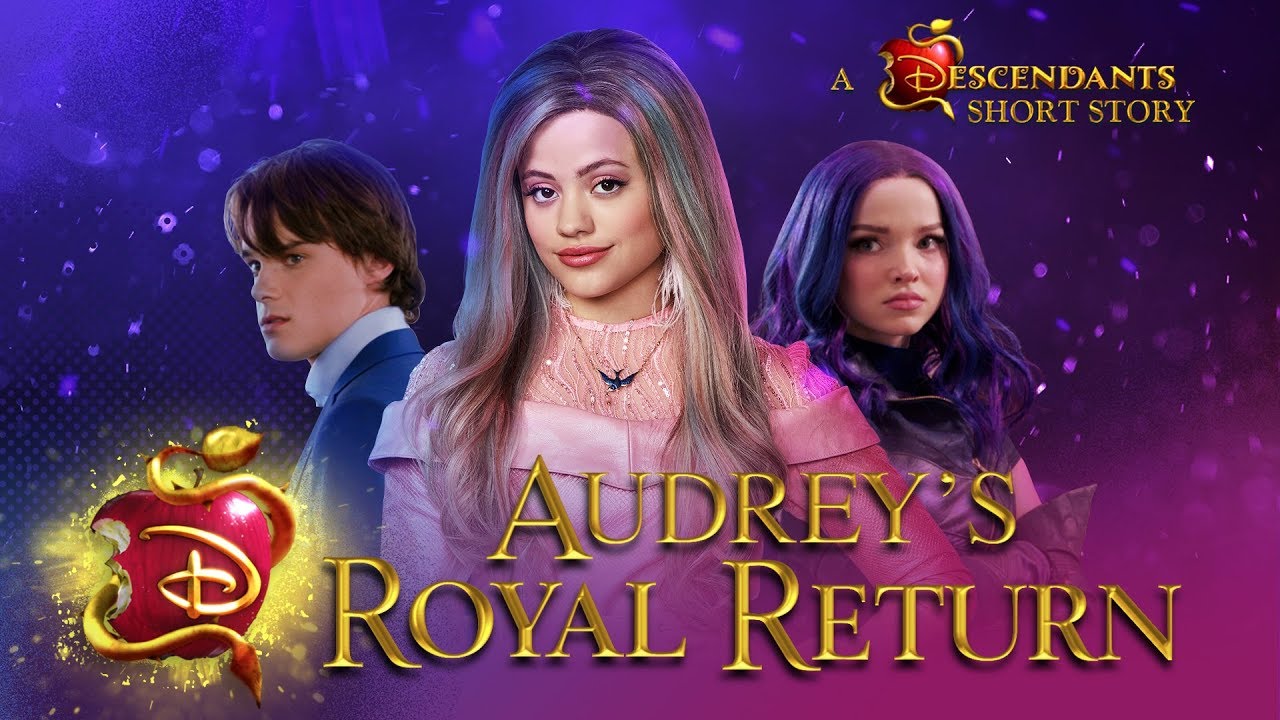