From surprise guests to 90s vibes, the DuckTales panel at San Diego Comic-Con (SDCC) was indeed all it was “quacked” up to be! Fans of Disney Afternoon television were in for a treat as the cast and creators of the current iteration of DuckTales revealed what the future holds for our feathered friends. 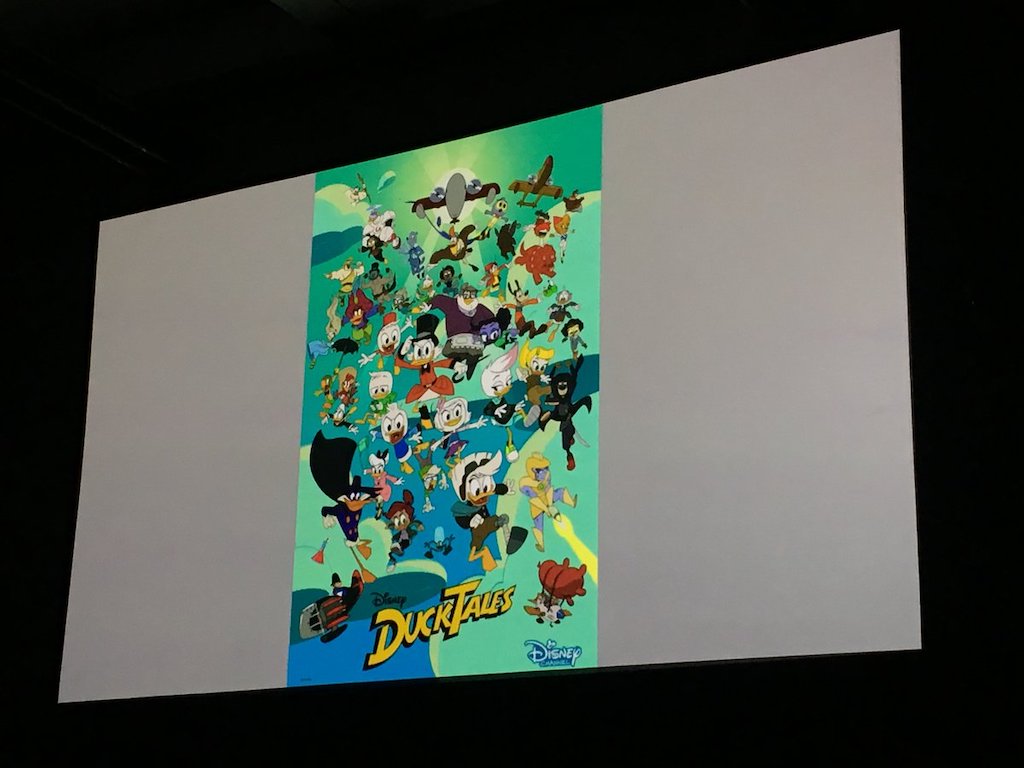 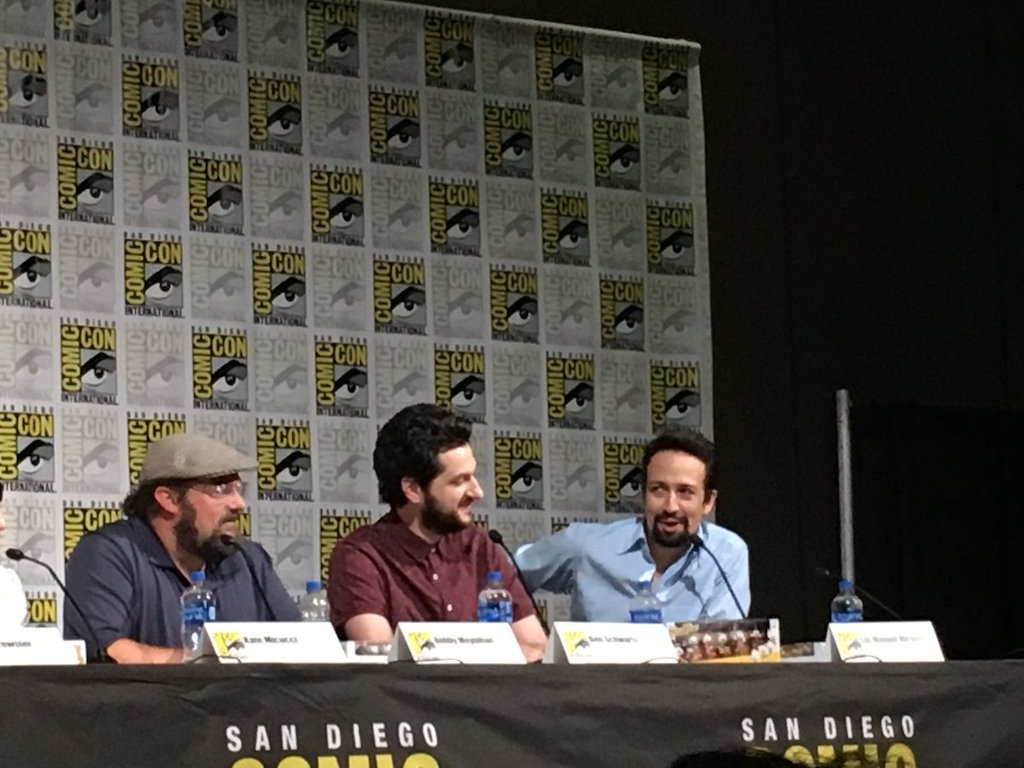 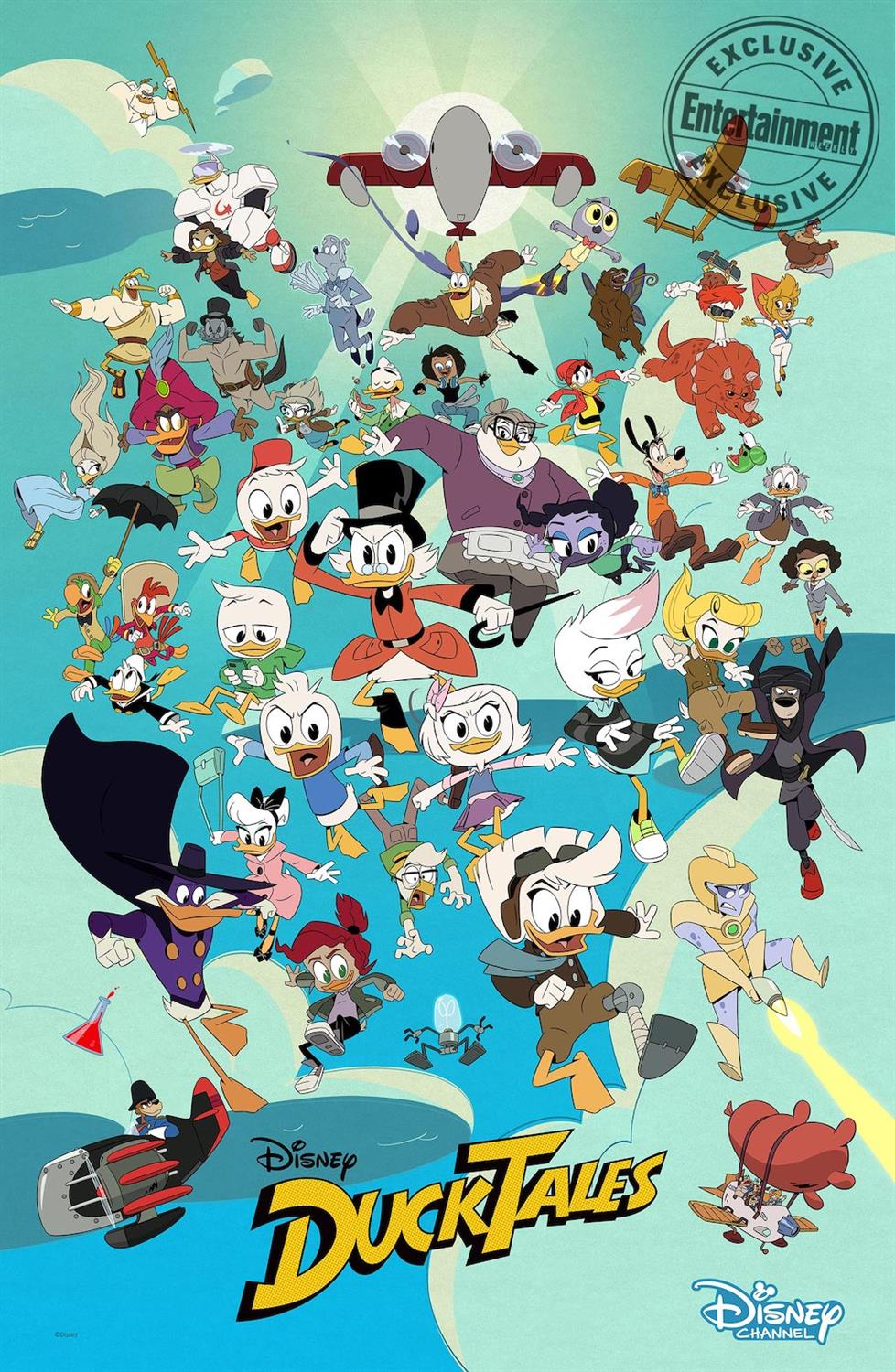 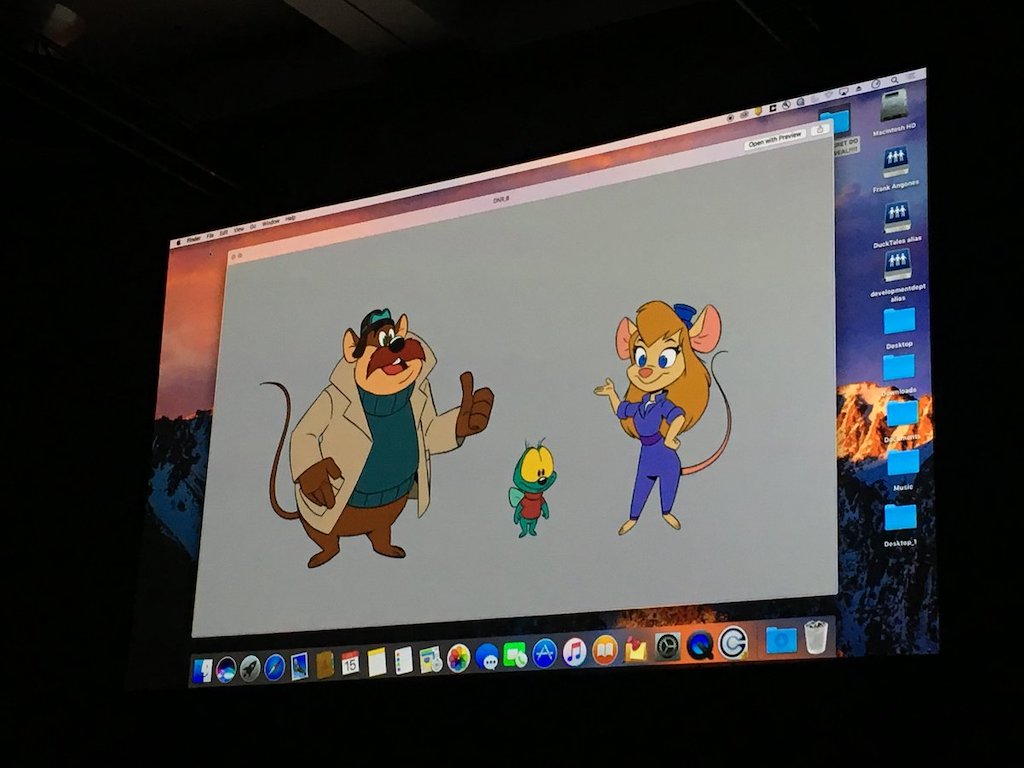 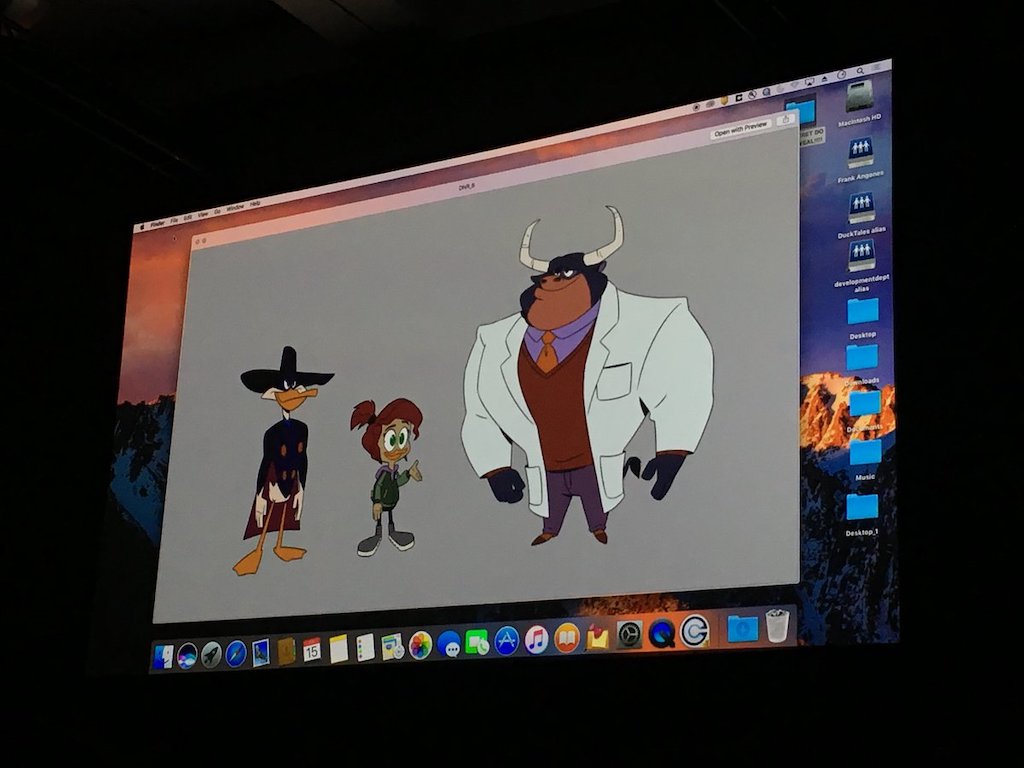 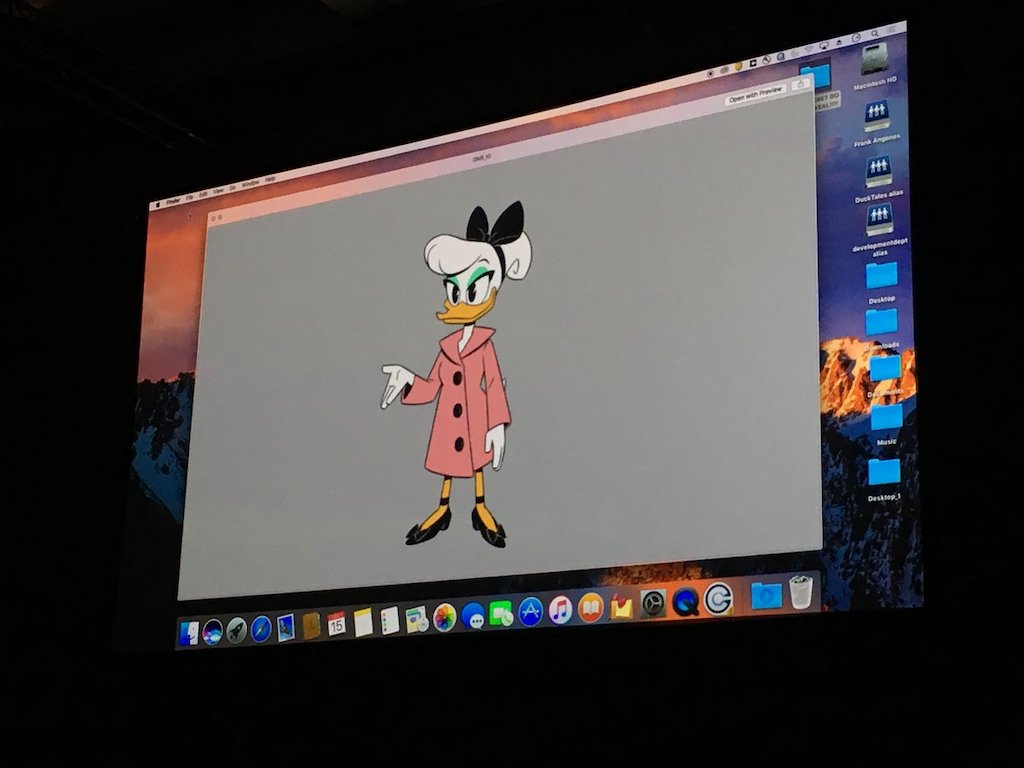 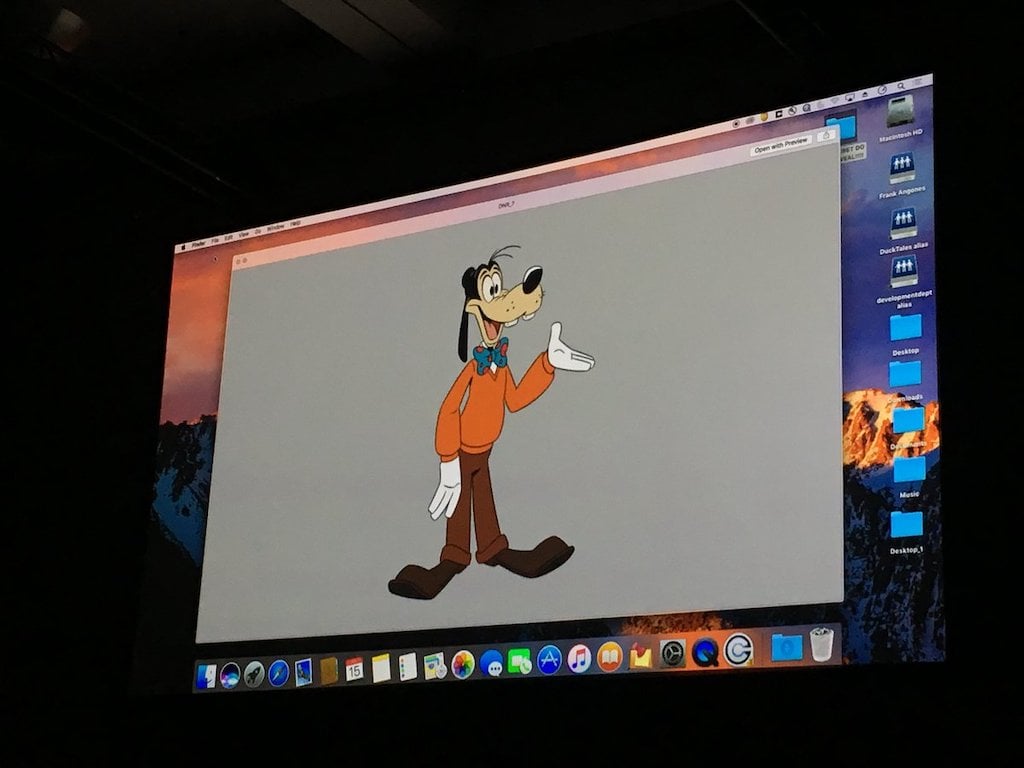 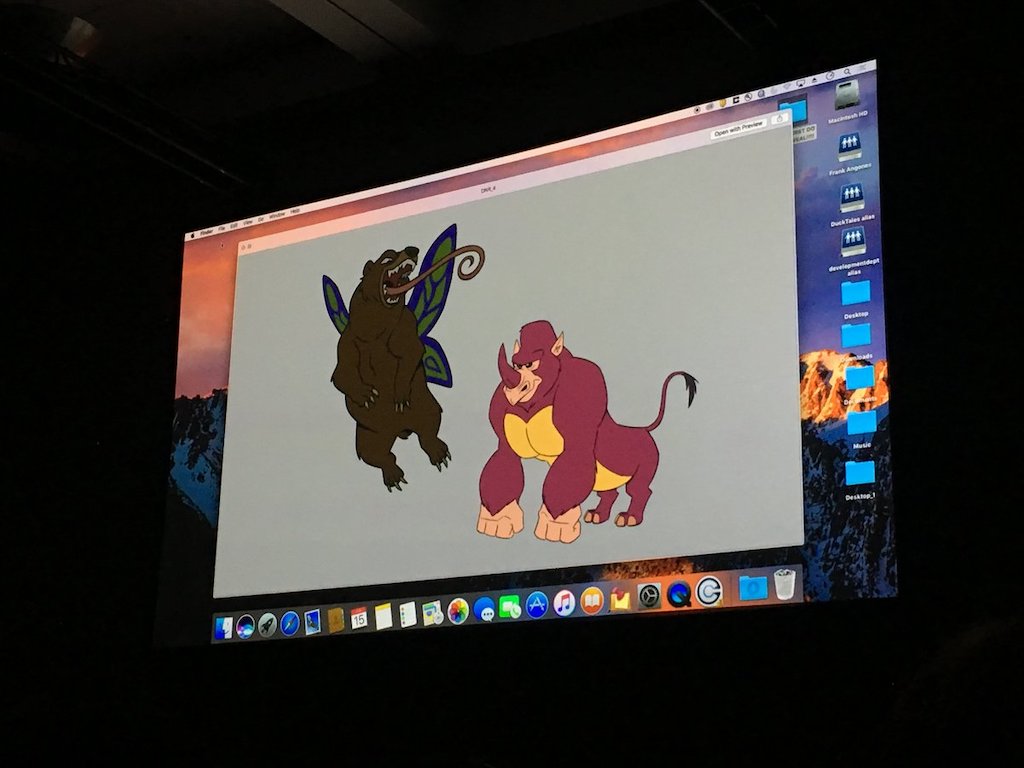 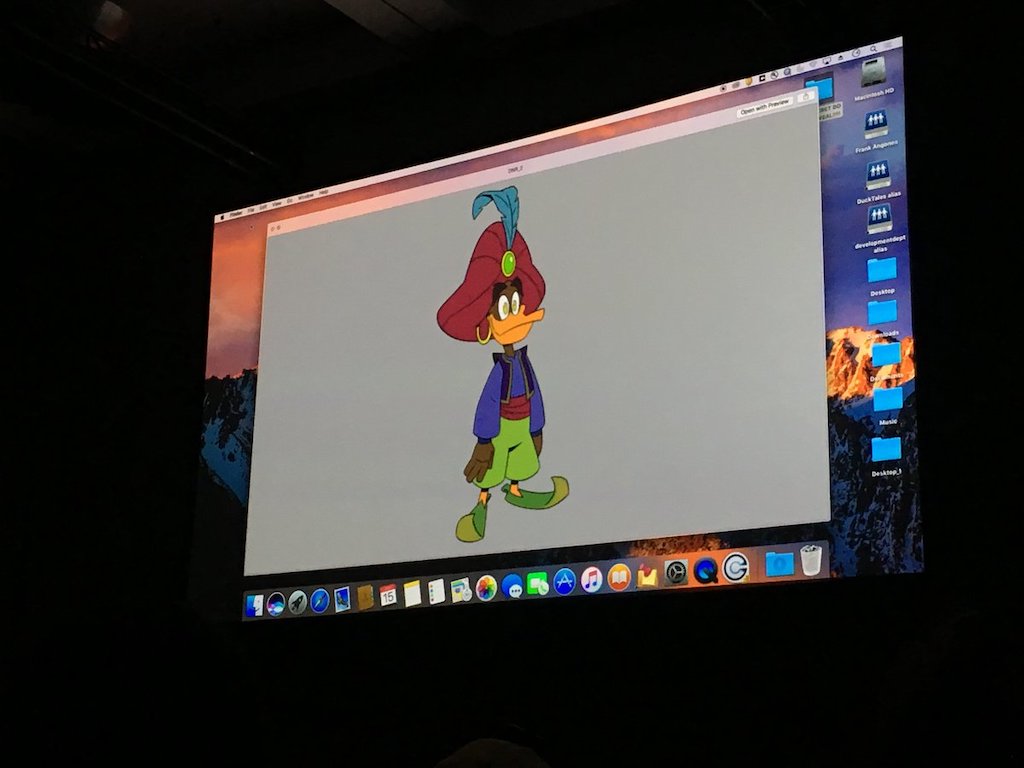 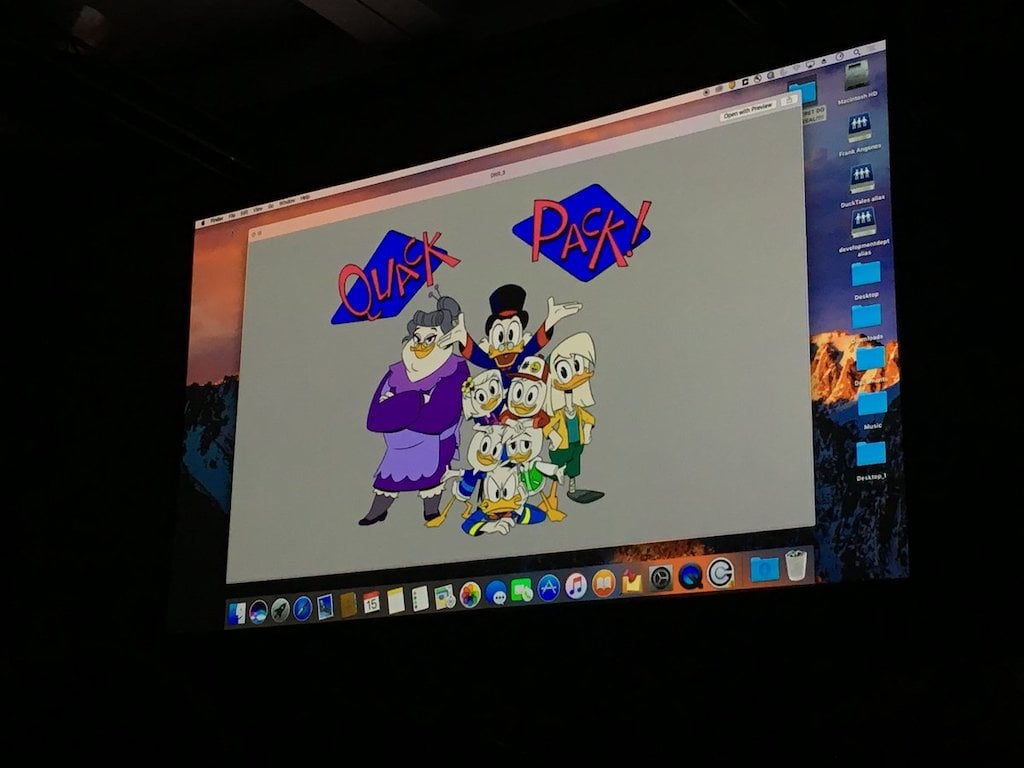 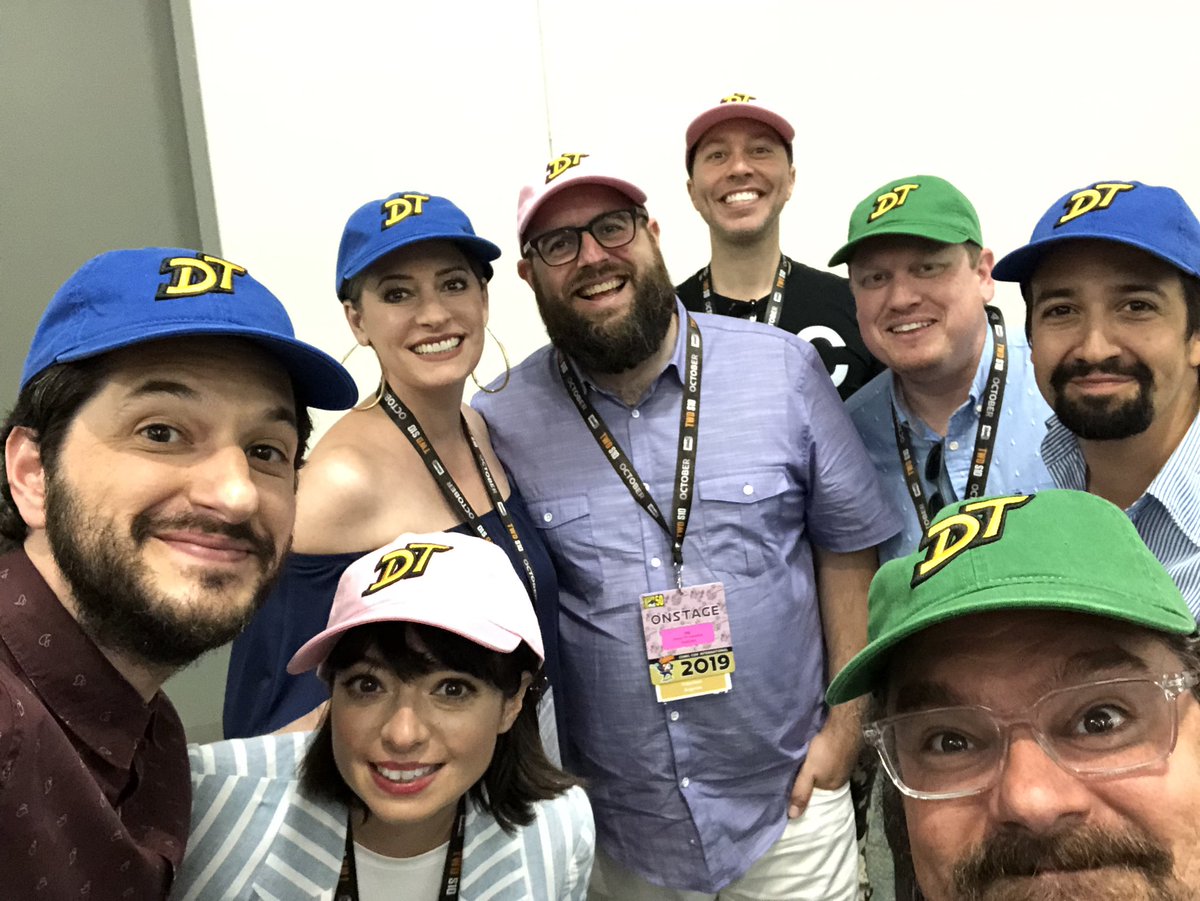 An upcoming episode of #DuckTales will explore why Donald is so mad #SDCC19 pic.twitter.com/9uhamINDXr

For more from SDCC, stay tuned to Laughing Place!