ESPN is celebrating man’s best friend ahead of International Dog Day with ESPN Dog Day. On Saturday, August 24, canines will be featured front and center with several pooch themed programming including a special screening of Disney’s Air Bud! 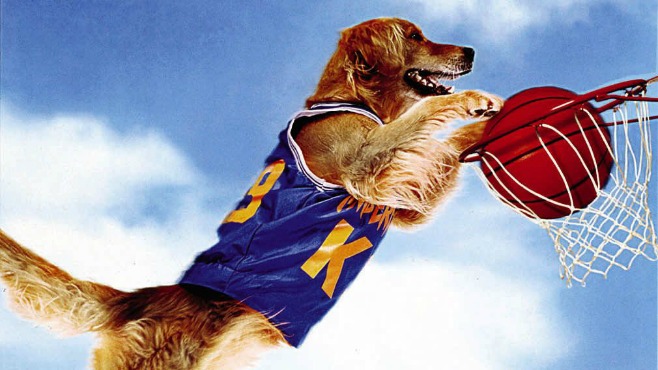 The wait is over🎉 – Details about #ESPNDogDay are here!