Uzo Aduba, star of the hit Netflix series Orange is the New Black, is reportedly joining the cast of FX’s drama series Fargo, according to The Hollywood Reporter. 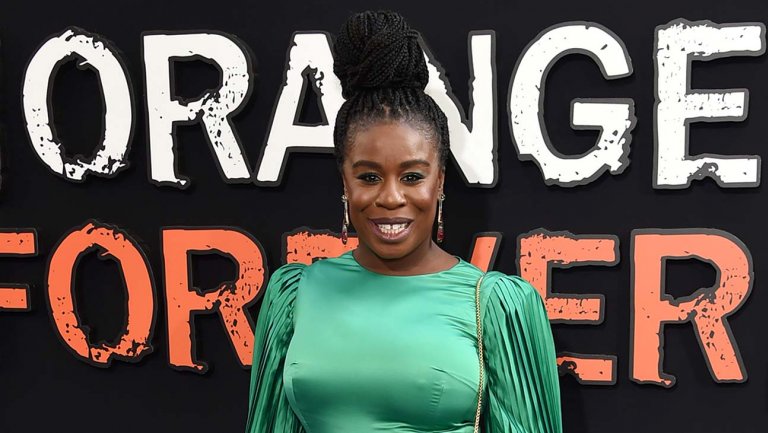