A milestone has been hit for the construction of Remy’s Ratatouille Adventure in Epcot’s France Pavilion, as shared earlier tonight by Walt Disney World President Josh D’Amaro on his Instagram. 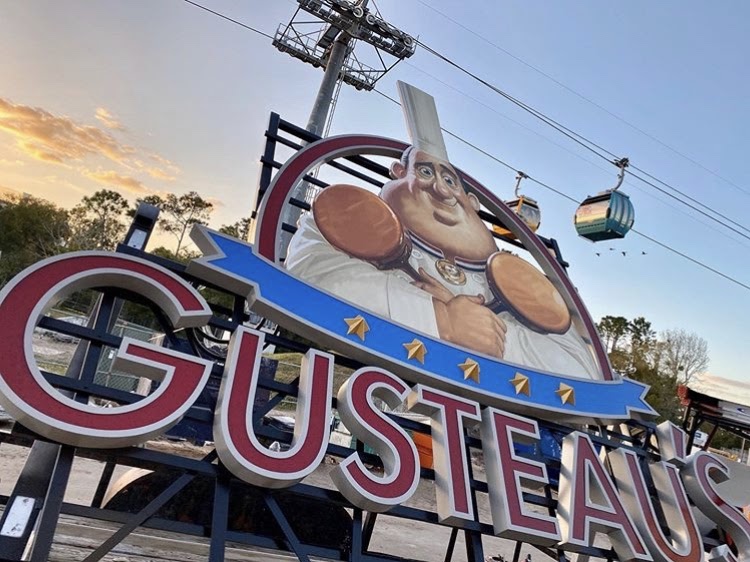 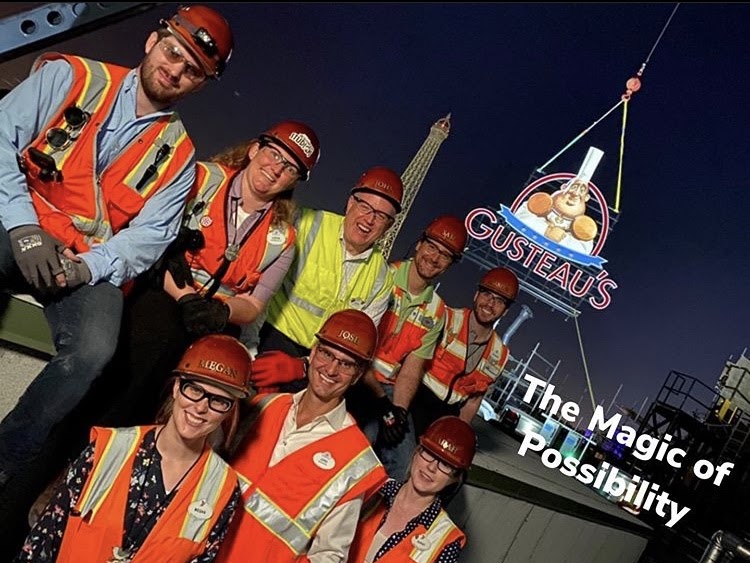 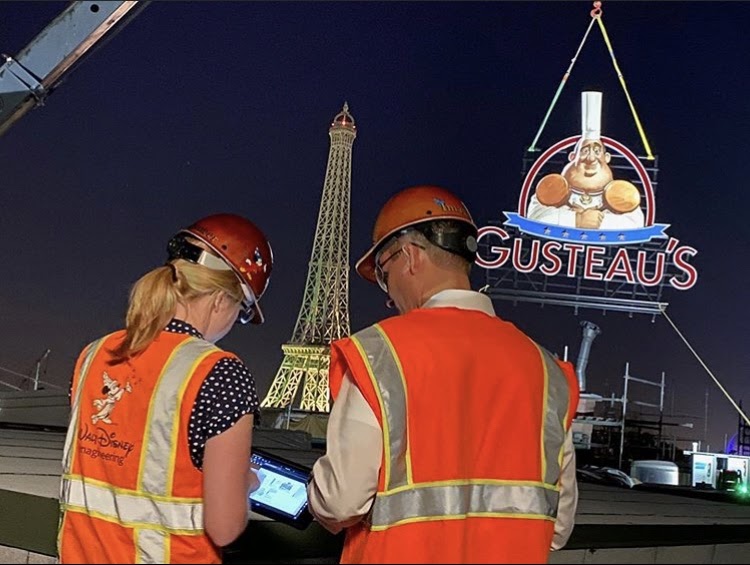 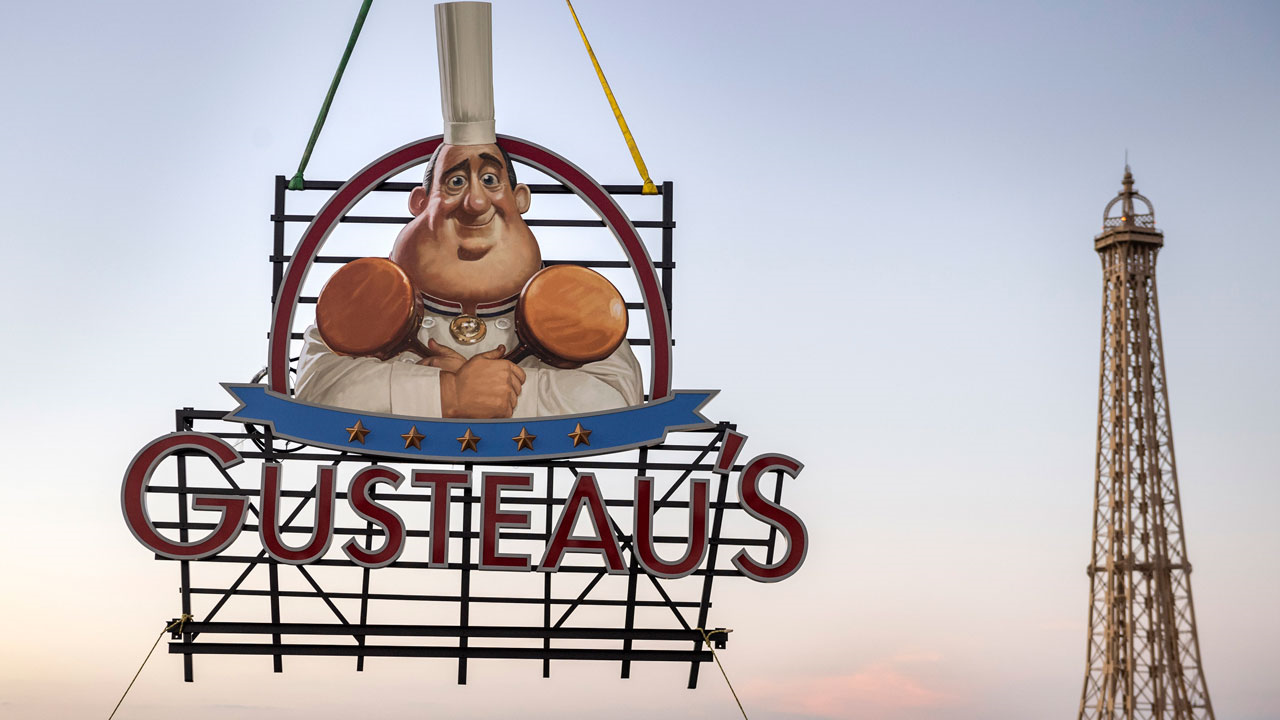