The Lucas Museum of Narrative Art has announced its acquisition of the Separate Cinema Archive—a collection of posters, scripts, film still and more which documents African American cinema history. 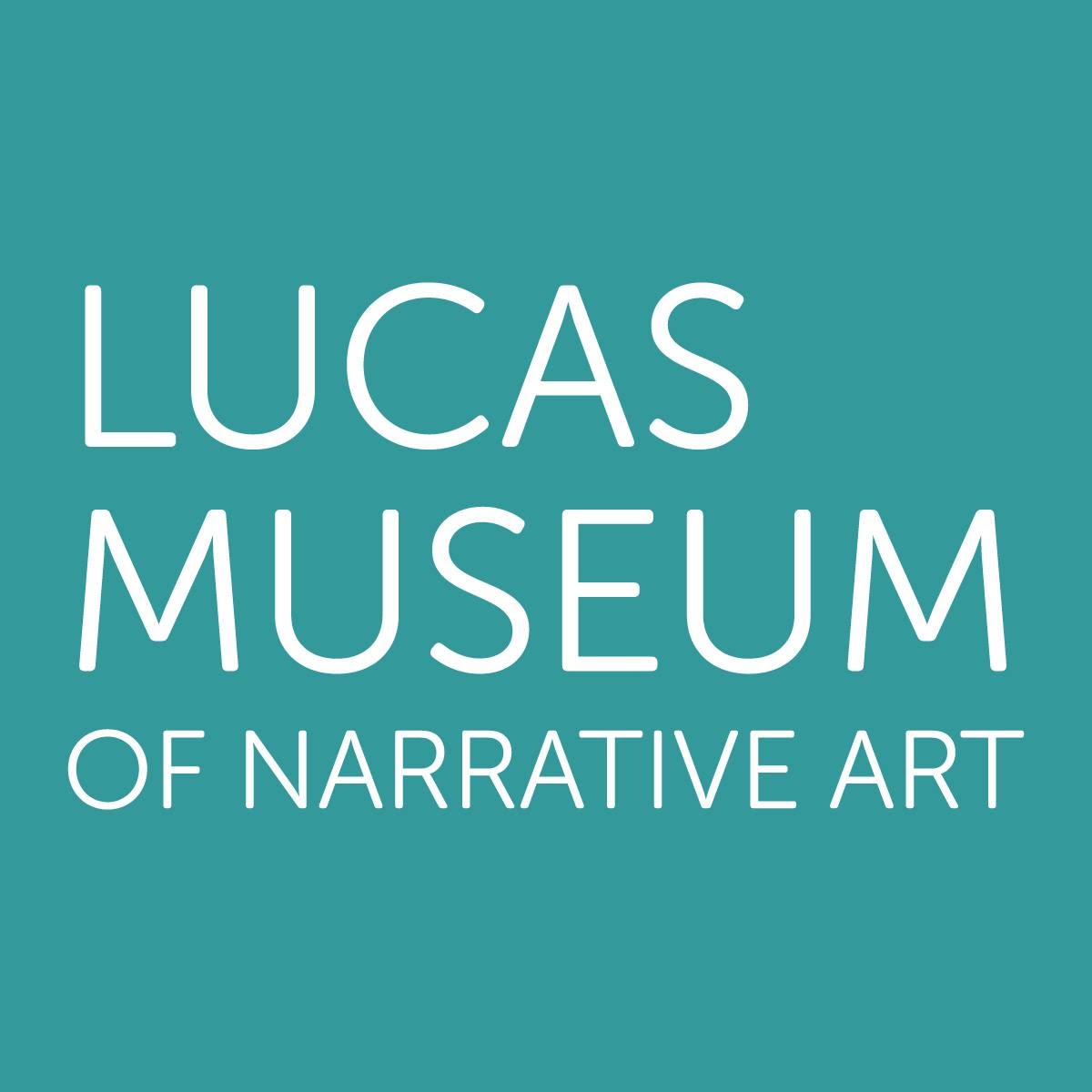 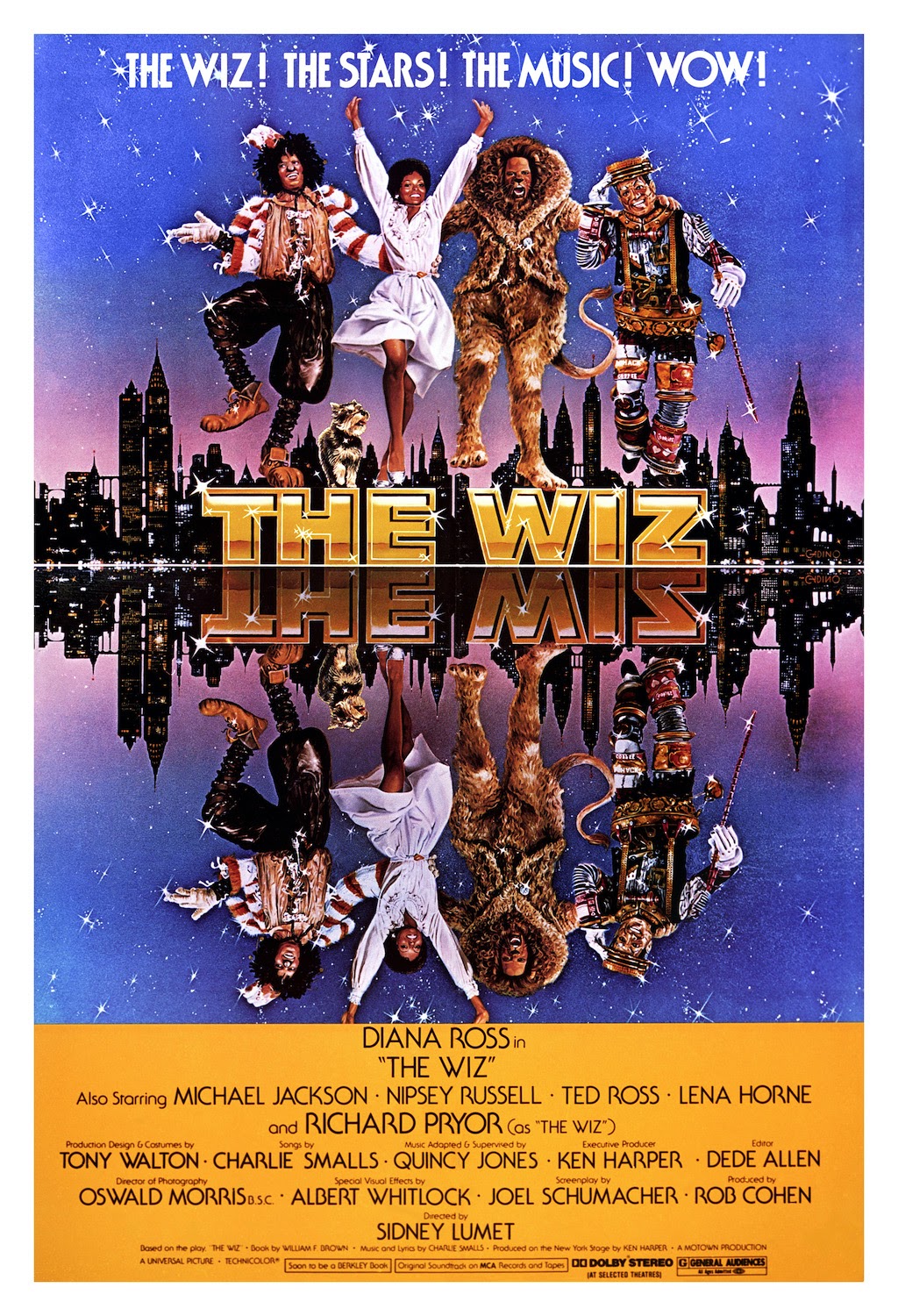 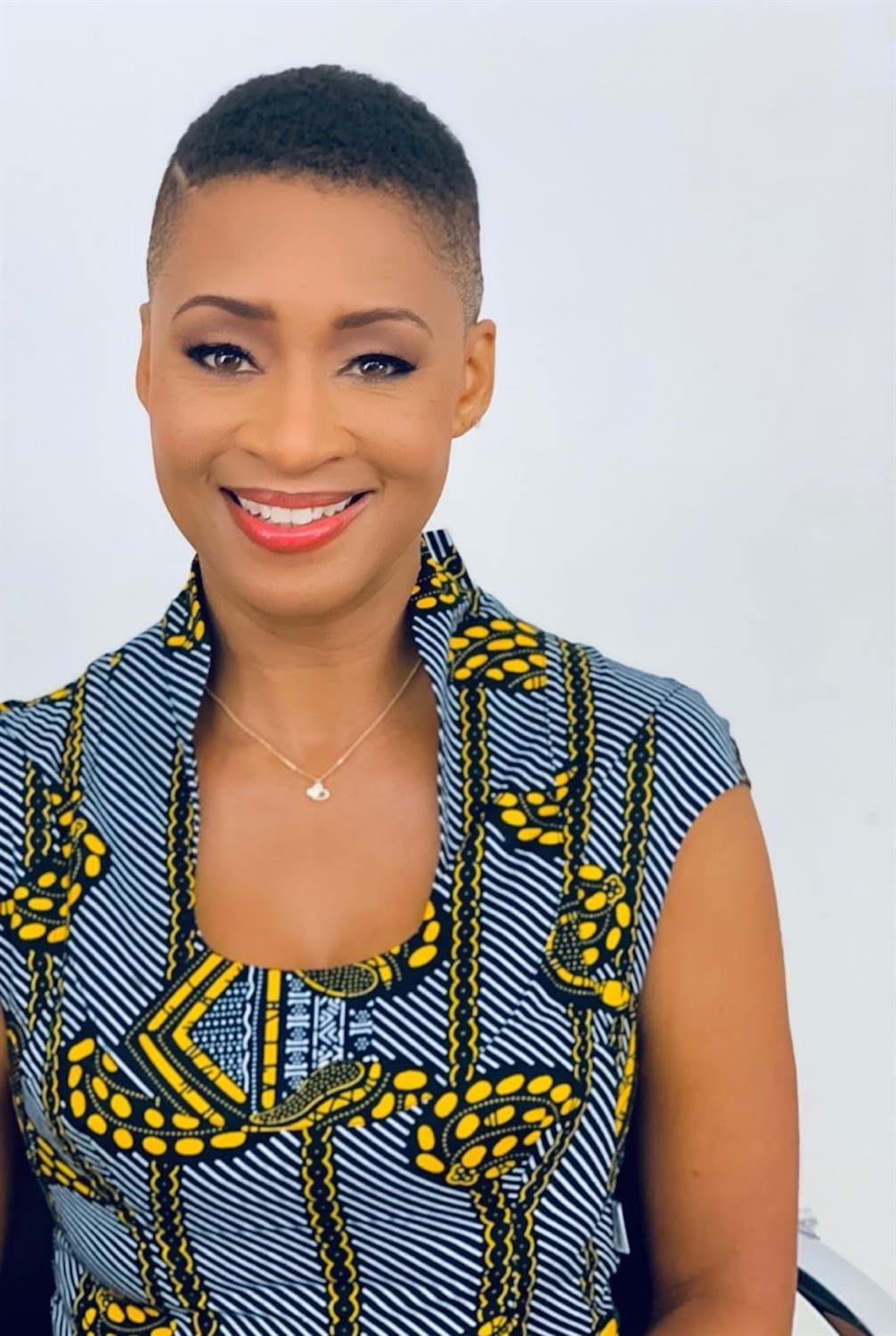 About the Separate Cinema Archive: