Oscars show producers have announced the lineup of live performances for this year’s Best Original Song nominees. Among those taking the stage are Chrissy Metz, Idina Menzel, and Randy Newman. 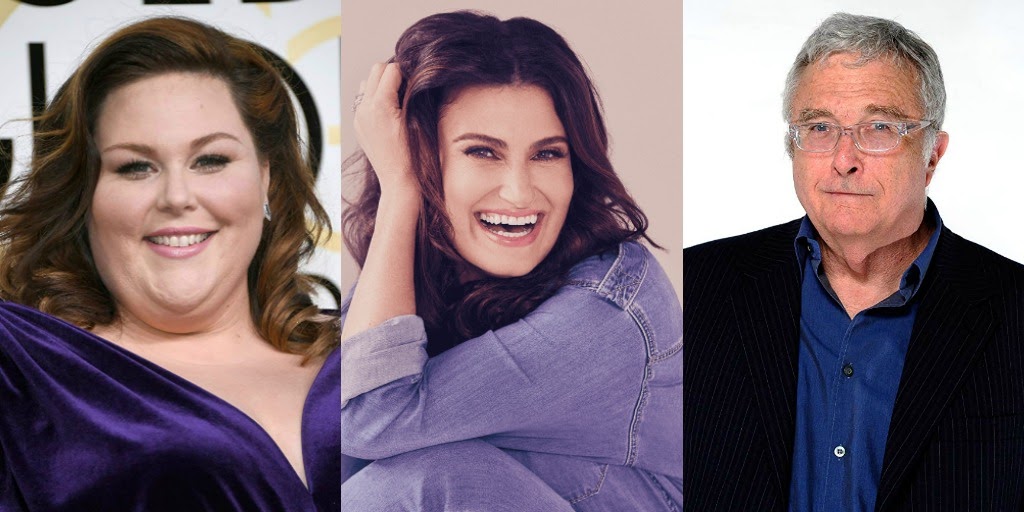 “I’m Standing With You” from Breakthrough

“Into The Unknown” from Frozen II

“Stand Up” from “Harriet” 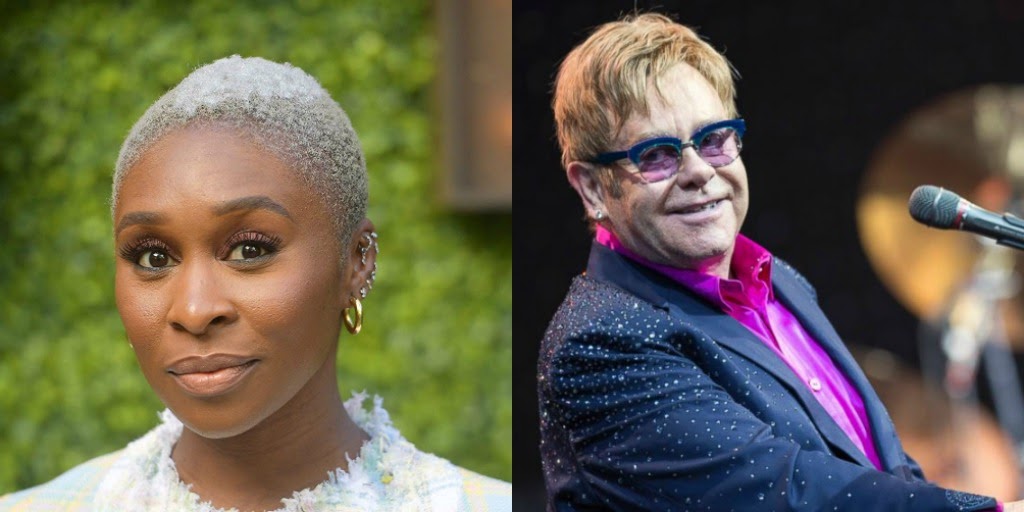 More from the Oscars: