The Obi-Wan Kenobi series planned for Disney+ has hit a roadblock. The highly anticipated return of Ewan McGregor as the Jedi Master has been put on hold. This particular disturbance in the Force is reportedly due to issues with the script. 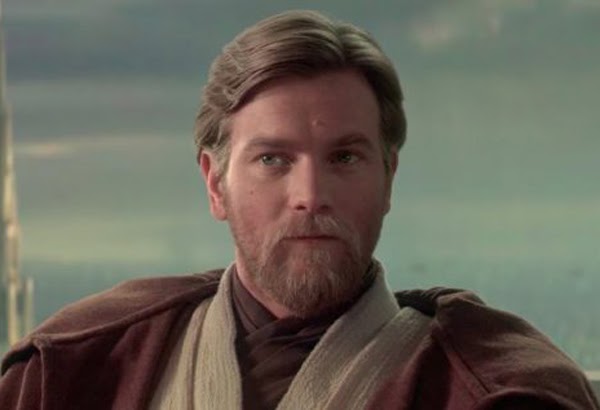 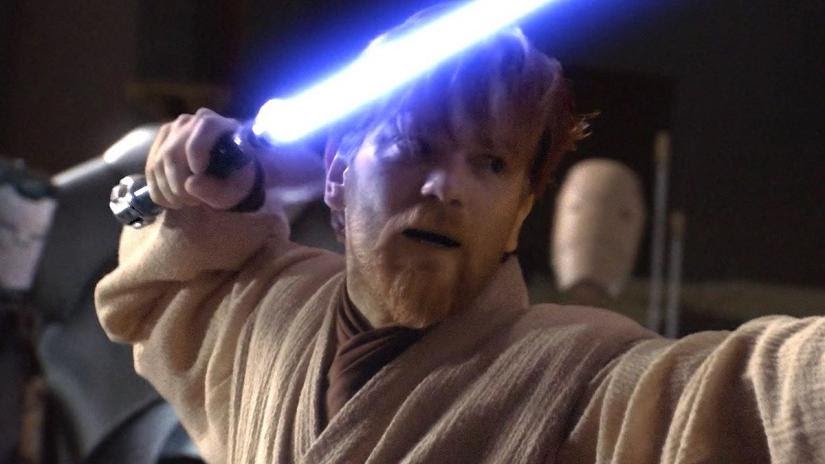