With the 24-hour news cycles that permeate the landscape in our current media world, sometimes journalists rush and report breaking news which sometimes may not be completely accurate. It was during the events of the recent tragic death of basketball star Kobe Bryant, his daughter, and the rest of the passengers aboard that helicopter that ABC News reported Matt Gutman did just that, and has now been suspended according to the LA Times. 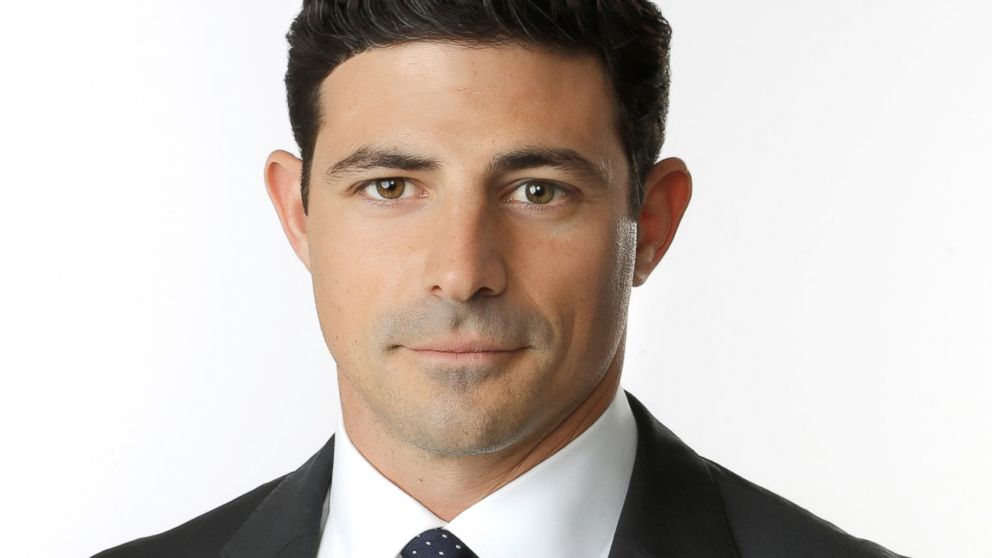