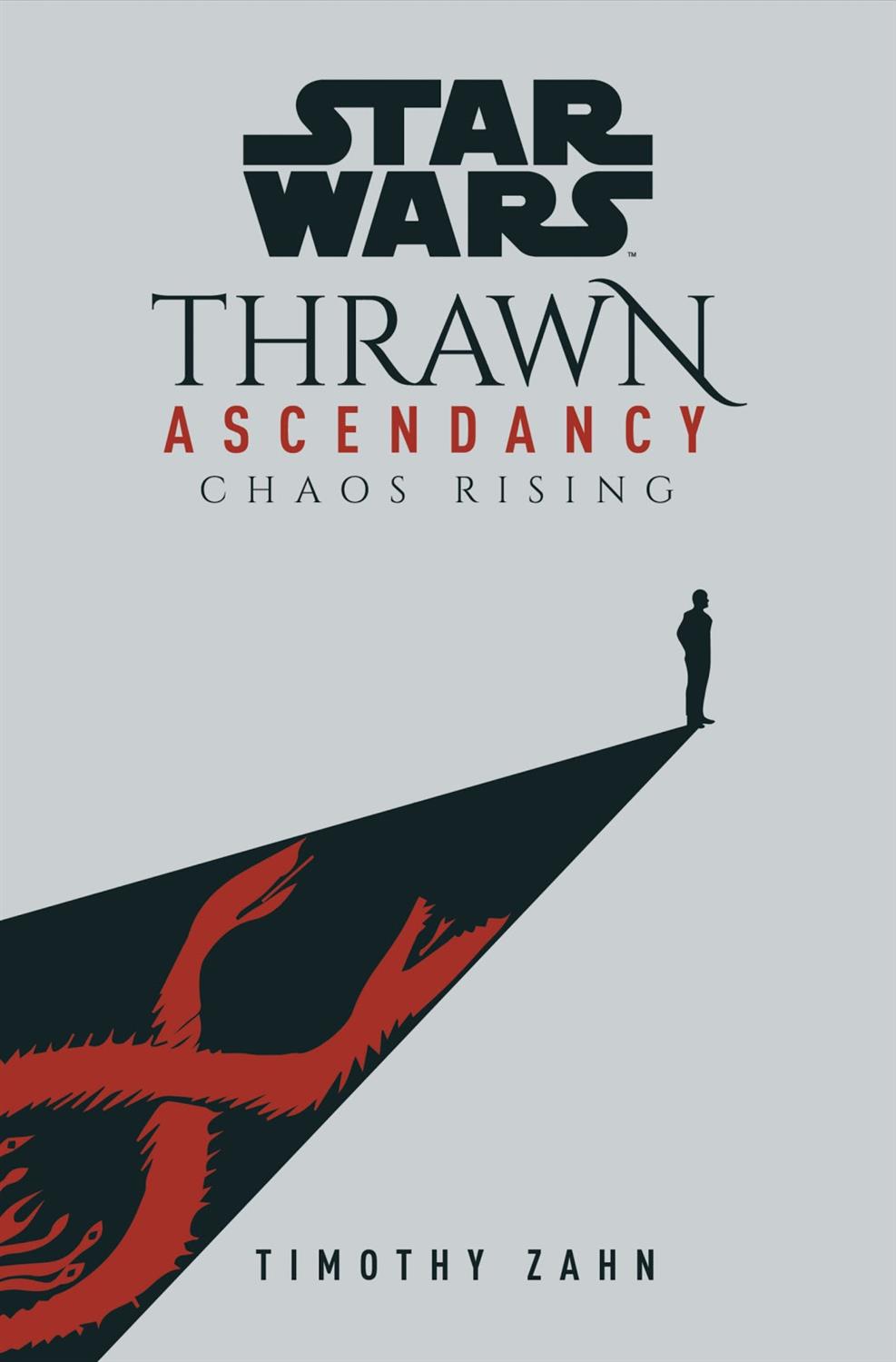 Oddly enough, for the first year since 2014 without a new Star Wars movie hitting theaters, 2020 is shaping up to be pretty busy one for stories set in A Galaxy Far, Far Away. Not only do we have the big “Project Luminous” announcement coming from Lucasfilm Publishing and a few other already-announced books and comics on the way, but we’re also anxiously awaiting the latest Thrawn novel from acclaimed fan-favorite author Timothy Zahn (Star Wars: Heir to the Empire, Star Wars: Outbound Flight, Star Wars: Scoundrels).

Star Wars: Thrawn – Ascendancy: Chaos Rising (book one of the new Ascendancy trilogy) was originally scheduled for a May 5, 2020 release, but unfortunately as of today it has been pushed back to October 6 due to “scheduling adjustments” that do not “impact the book itself,” according to an official announcement by publisher Del Rey. The good news is that this delay has allowed Del Rey to experiment with giving the book’s pages blue edges to reflect the blue skin of its Chiss protagonist Mitth'raw'nuruodo, AKA the brilliant military strategist who eventually becomes Grand Admiral Thrawn. “The first book in a new trilogy set before Thrawn traveled to the Empire and became a Grand Admiral. Journey to the Unknown Regions and learn more about Thrawn's origins and his home: The Chiss Ascendancy.”