Disney’s Animal Kingdom has announced their plans for Earth Day 2020. 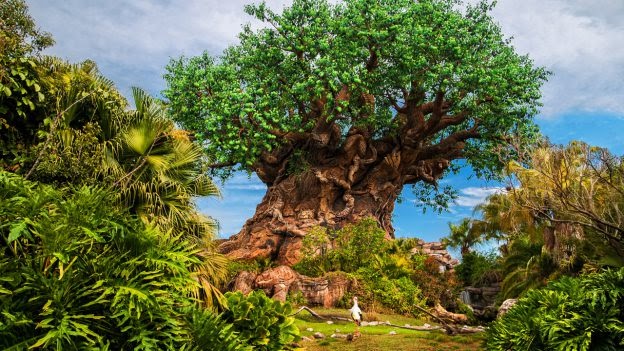 Here’s what Disney had to say: