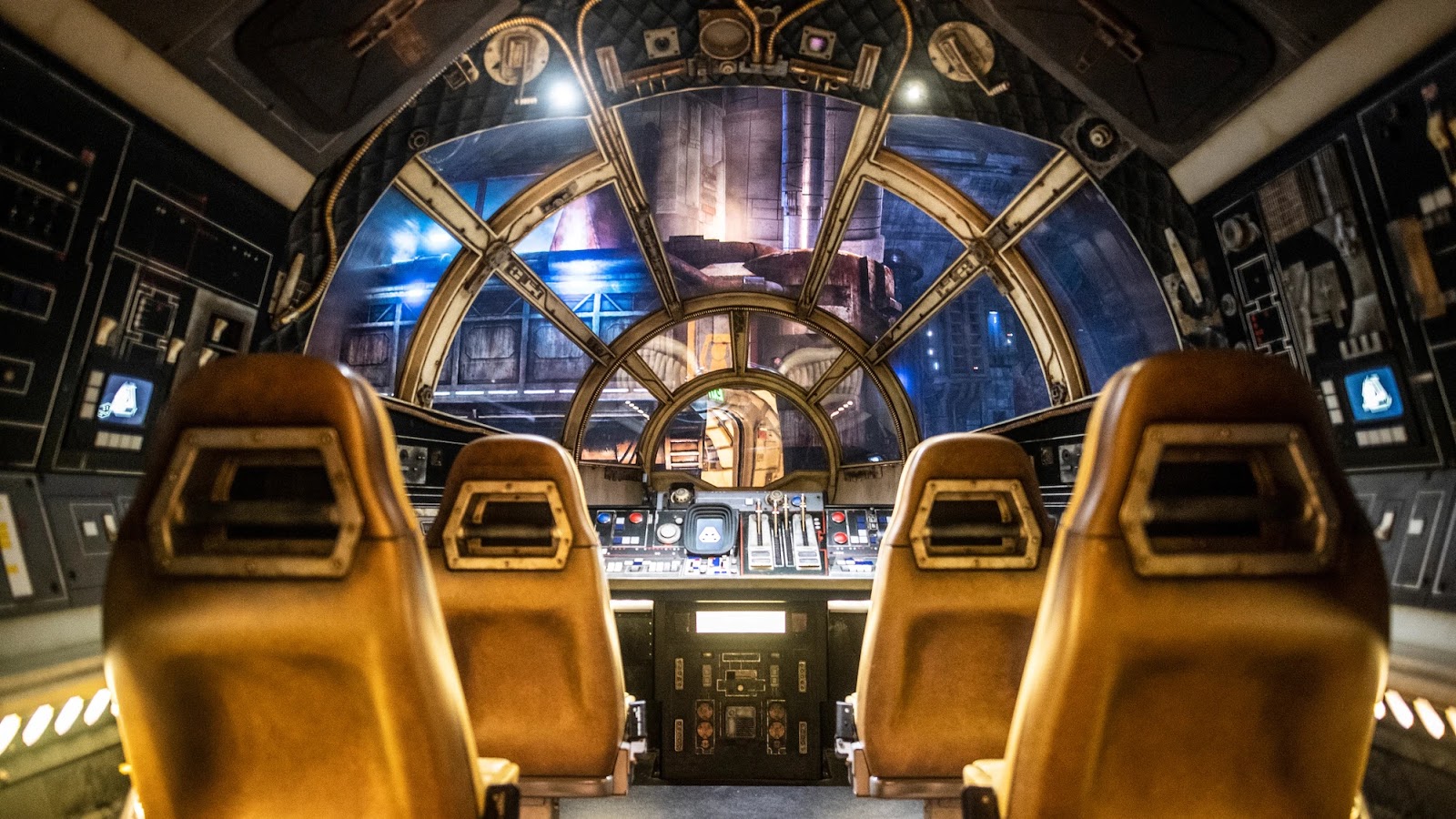 Move over, Chewbacca Mom– It’s time for Chewbacca Mode! A group of enterprising fans (AKA our friends over at Fresh Baked Disney) have discovered a way to have a very different experience on the Millennium Falcon: Smugglers Run attraction in Star Wars: Galaxy’s Edge at Disneyland.

Here’s how it works: upon being seated in Millennium Falcon cockpit, crew members must follow a very specific set of steps (see the next section for a breakdown) before the attendant Cast Member makes their final check. The result is a completely Hondo-less mission to Corellia. That’s right– you’ll be treated to the growls and howls of Chewbacca the Wookiee, former co-pilot of the famous smuggler Han Solo, instead of the verbal instructions of space pirate Hondo Ohnaka throughout the experience. Watch the Fresh Baked video below for a play-by play.

Our other pals over at DAPs Magic also accessed Chewbacca Mode on their trip to Disneyland over the weekend. Enjoy the additional video below for a simple POV of the ride-through.