Fans have been waiting a long time for the fifth Indiana Jones film and now it looks like a change has been made ahead of this years filming. Legendary director Steven Spielberg has reportedly handed over the directorial reins of the new film to James Mangold, according to Variety. 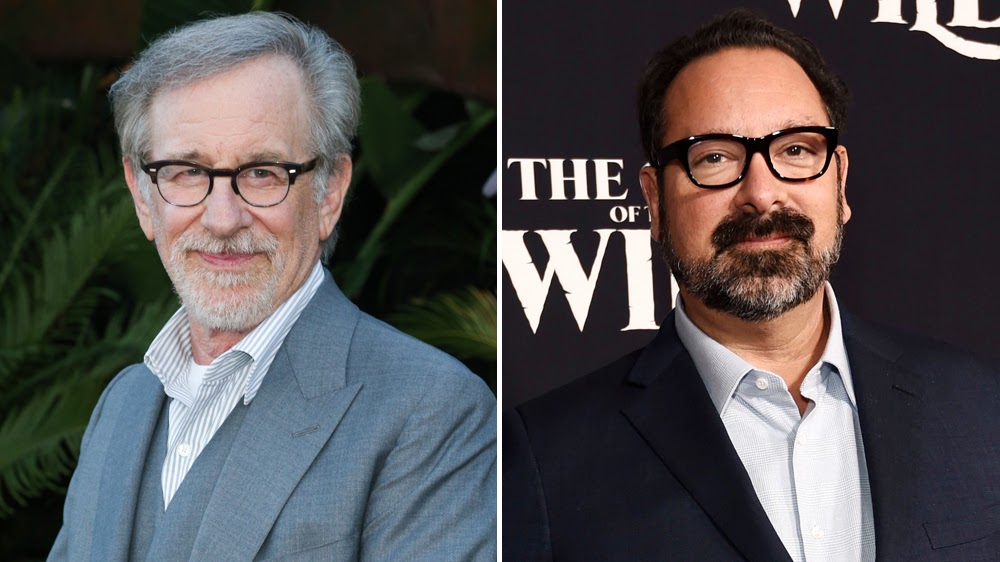