ESPN has revealed more information about their new digital show The Replay which is made exclusively for the new mobile platform, Quibi. The daily series will have three hosts and will recap the biggest sports news in 5-7 minute episodes. 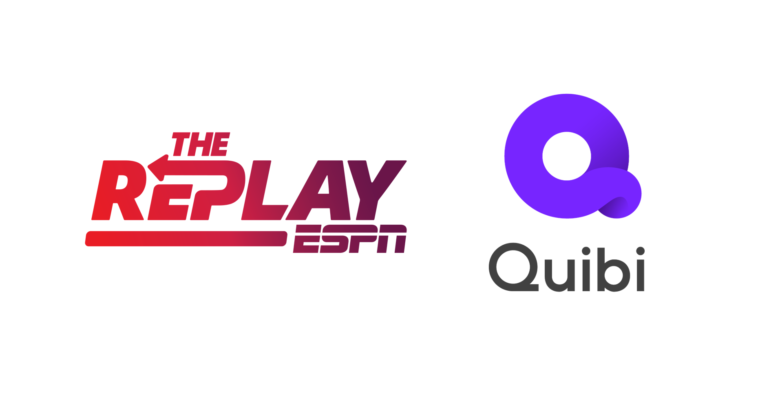 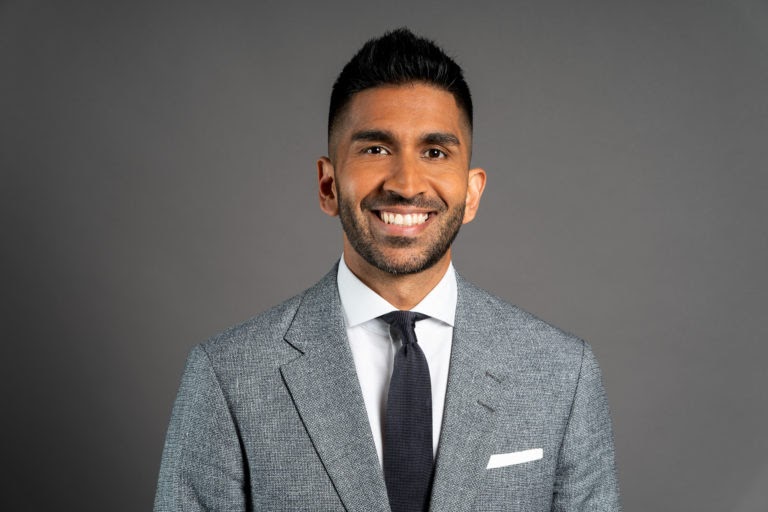 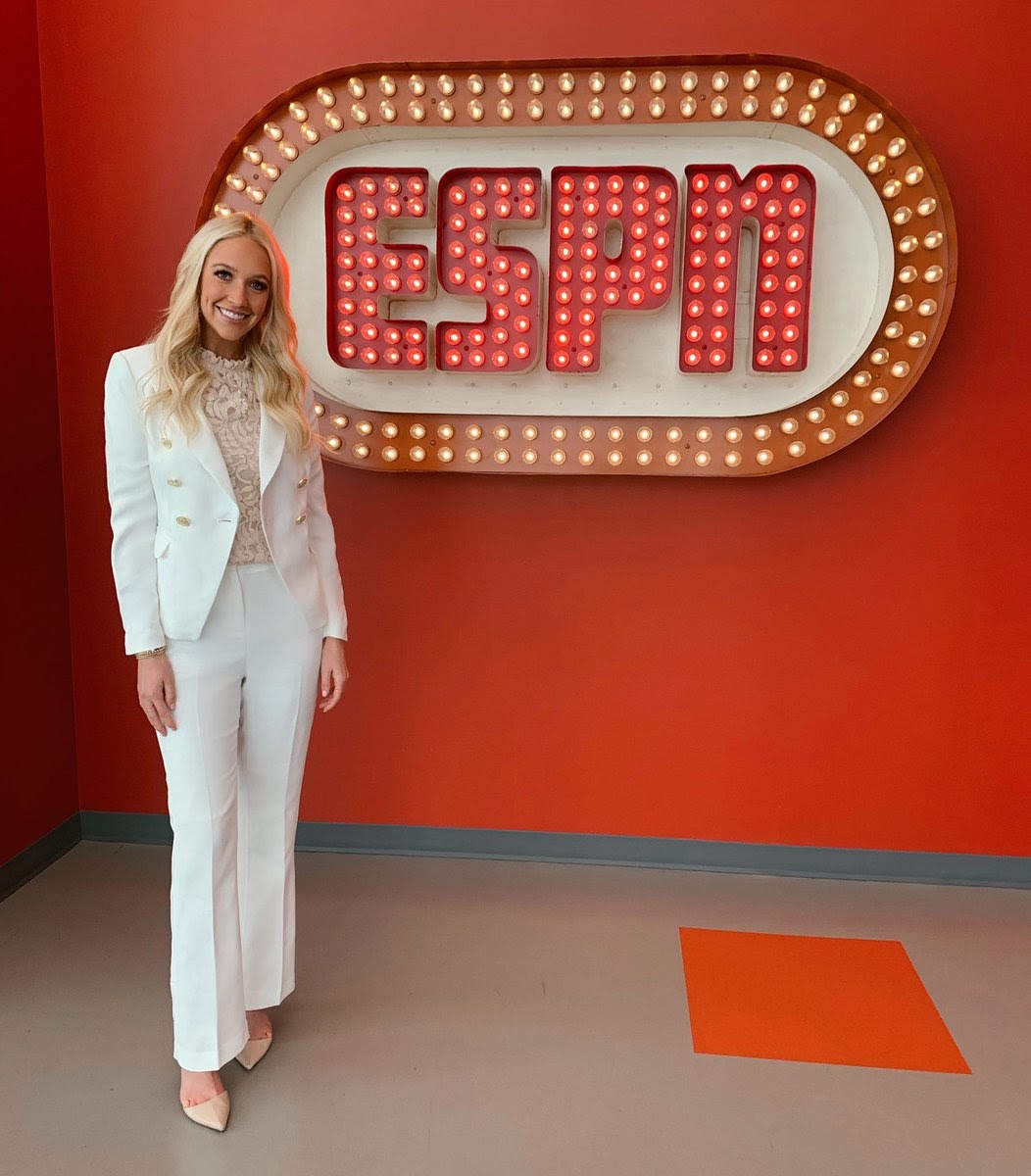 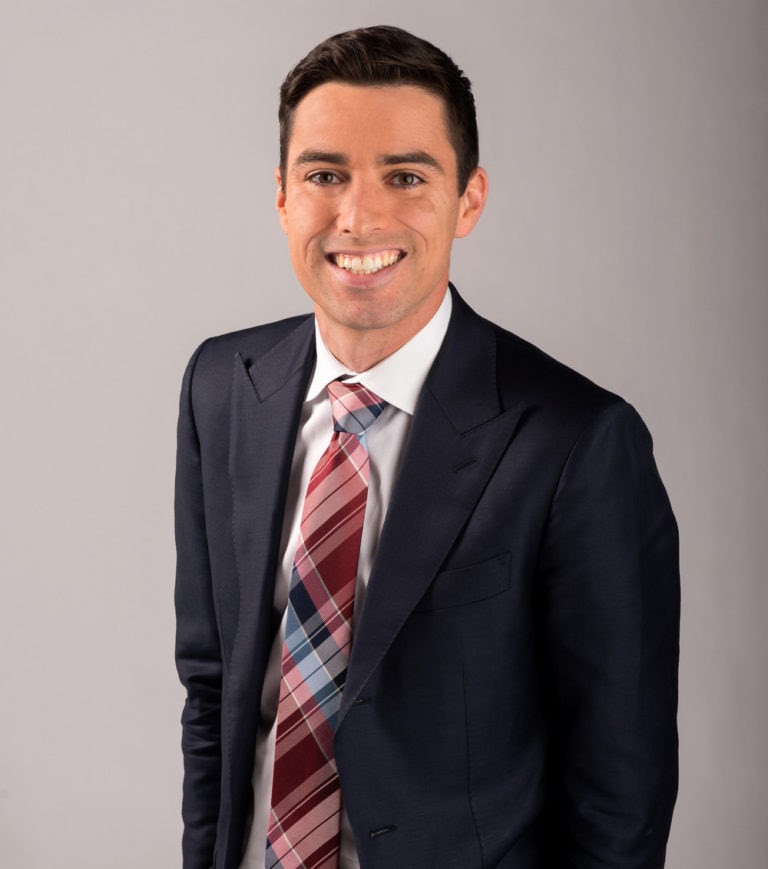