If Disney’s Beauty and the Beast is a tale as old as time, can there be a prequel? Well, it looks like Disney would argue there can be. A live-action prequel series starring Luke Evans and Josh Gad is reportedly in the works for Disney+, according to Variety. 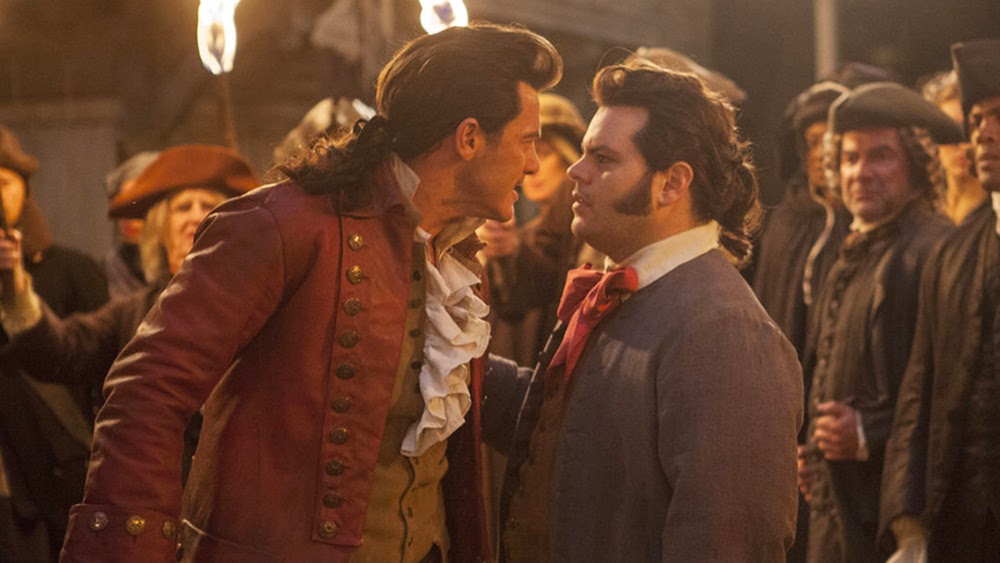