The late Disney Legend, Dave Smith will be receiving another honor this year when his very own tribute window is installed at Disneyland. The June 22 unveiling will correspond with the 50th anniversary of the Walt Disney Archives founding. 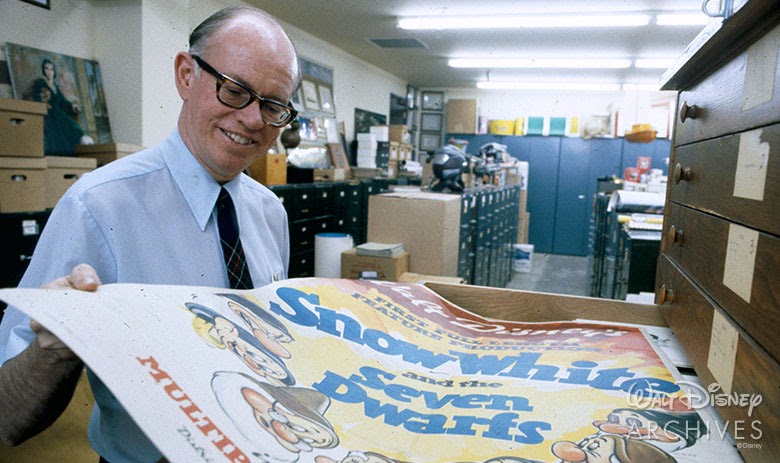 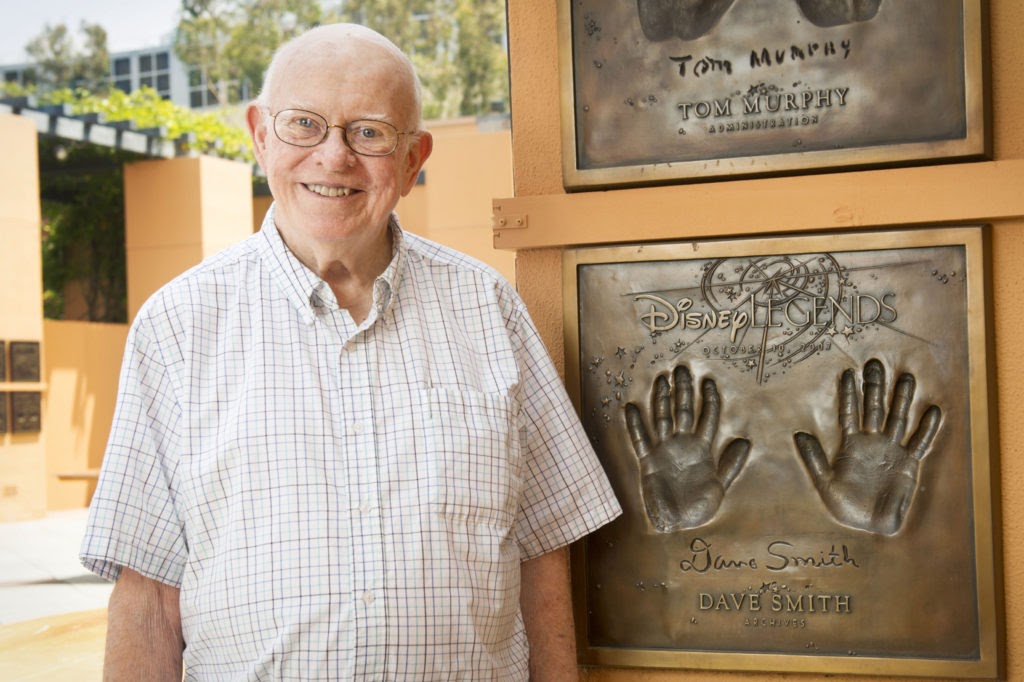