With the theme parks at Walt Disney World set to close at least until the end of the month, Disney is also temporarily  suspending the Disney College Program and other programs effective March 16th. 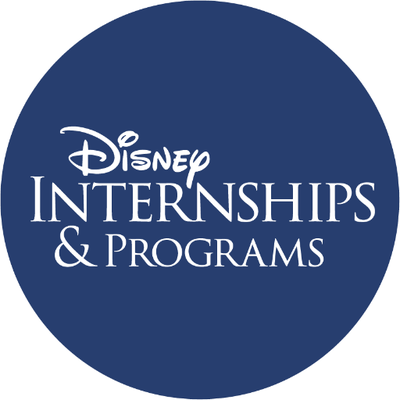