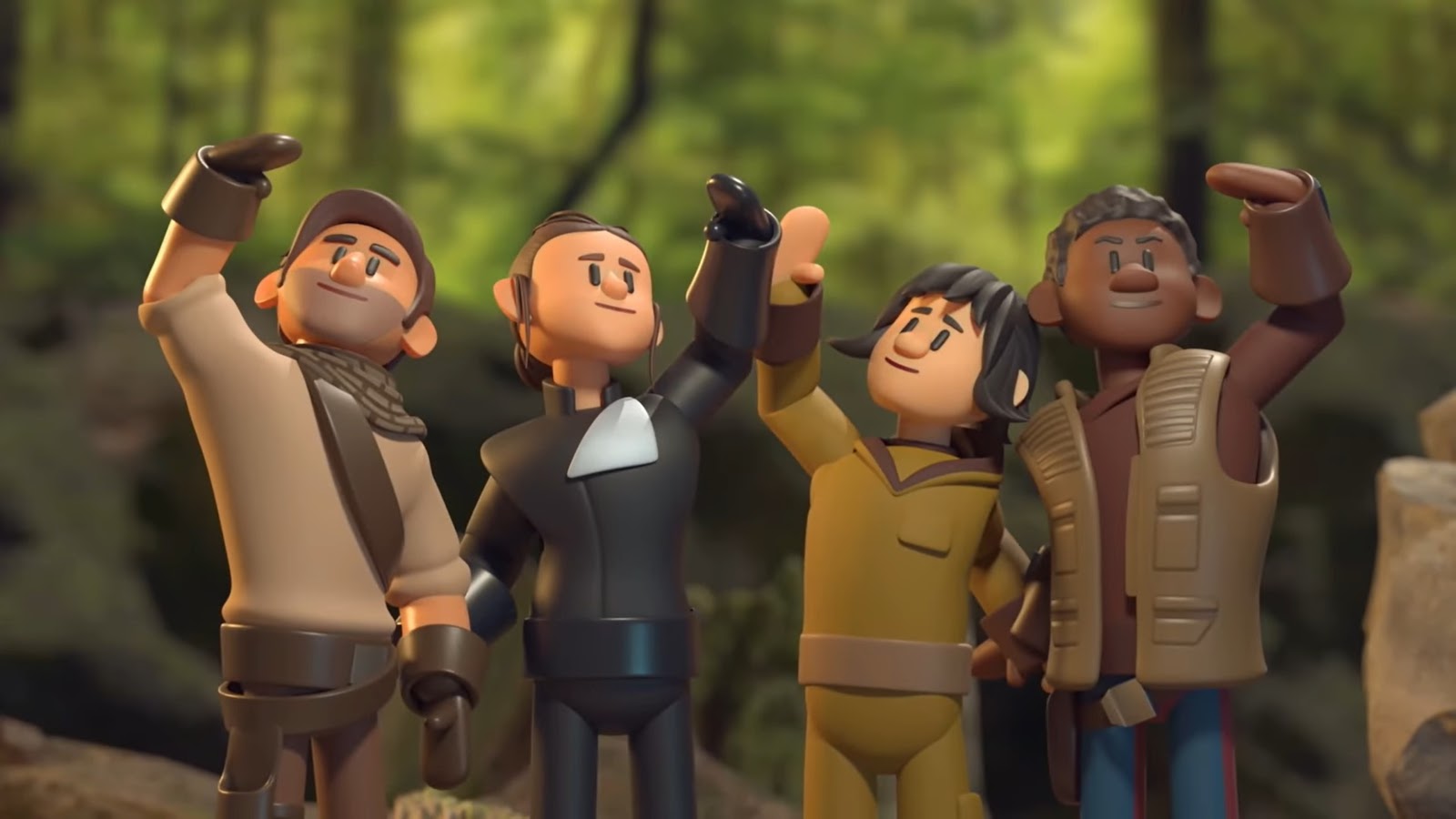 Whether you loved, hated, or were kind of “meh” about Star Wars: The Rise of Skywalker, there isn’t much anyone can do about it at this point. With the completion and release of J.J. Abrams’ Episode IX last year, the Star Wars sequel trilogy has come to an end and is now part of movie history. Except that of course fans still won’t let the movie go, especially when revisiting what could have been with its former co-writer Derek Connolly and co-writer/director Colin Trevorrow’s very different version of the saga’s concluding chapter.

When the Connolly/Trevorrow-penned screenplay for Star Wars: Duel of the Fates leaked out a couple months ago, fans began poring through, absorbing every detail of the alternate-universe Episode IX. And now, thanks to Australian YouTube content creator Mr. Sunday Movies and animator Ethan Taylor, there’s a short animated version of the script featuring charmingly designed characters models and some fast-paced and very funny narration summarizing the events of the script.

This made my isolation.

Star Wars: Episode IX – The Rise of Skywalker is now available for purchase on home media.