We’re nearing the end of April, so that means May the 4th (as in “May the Fourth Be with You”) is right around the corner. And while we won’t be experiencing any Star Wars-related celebrations in person this year, there will still be plenty of new content and goodies to enjoy from home via A Galaxy Far, Far Away.

Today LEGO revealed its 2020 Star Wars Day “free gift with purchase” offer, and it applies to Star Wars orders of $75 or more from LEGO.com between Friday, May 1 and Monday, May the 4th. The set depicts the second Death Star space battle as seen in 1983’s Return of the Jedi, and features a micro-scaled A-Wing starfighter and TIE Interceptor ships dogfighting over the surface of the giant still-under-construction space station. 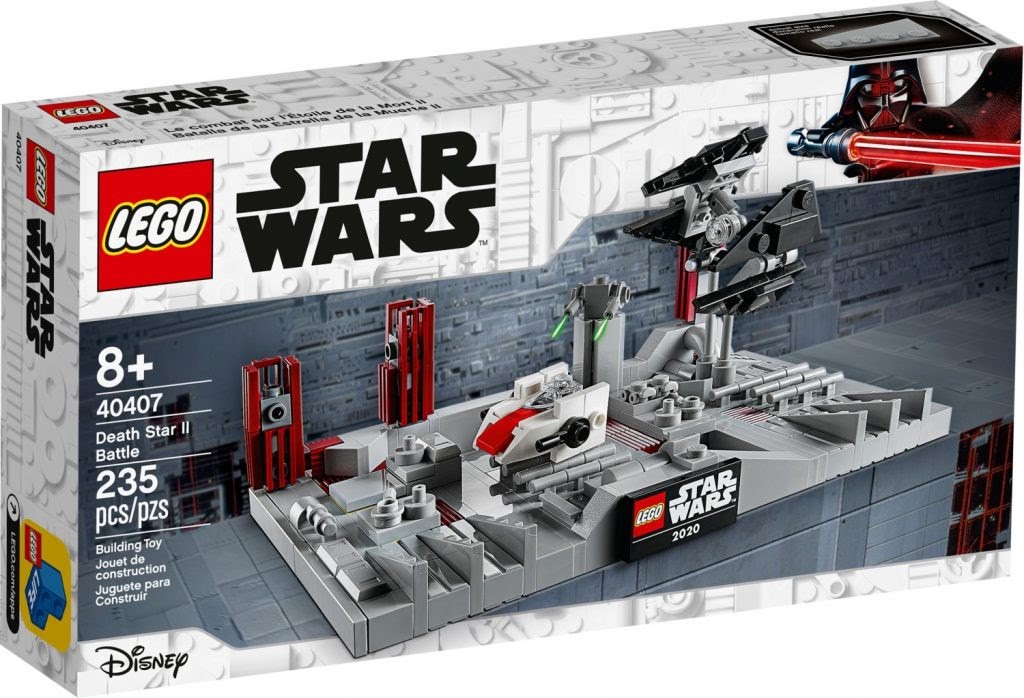 The Death Star II Battle and A-Wing Starfighter will be released Friday, May 1 on LEGO.com.