Fans of true crime stories and cold case files being reopened will appreciate the latest primetime series from ABC News, The Genetic Detective. The show will follow investigative genetic genealogist CeCe Moore and her team as they bring criminals to justice using the microscopic clues left by DNA. 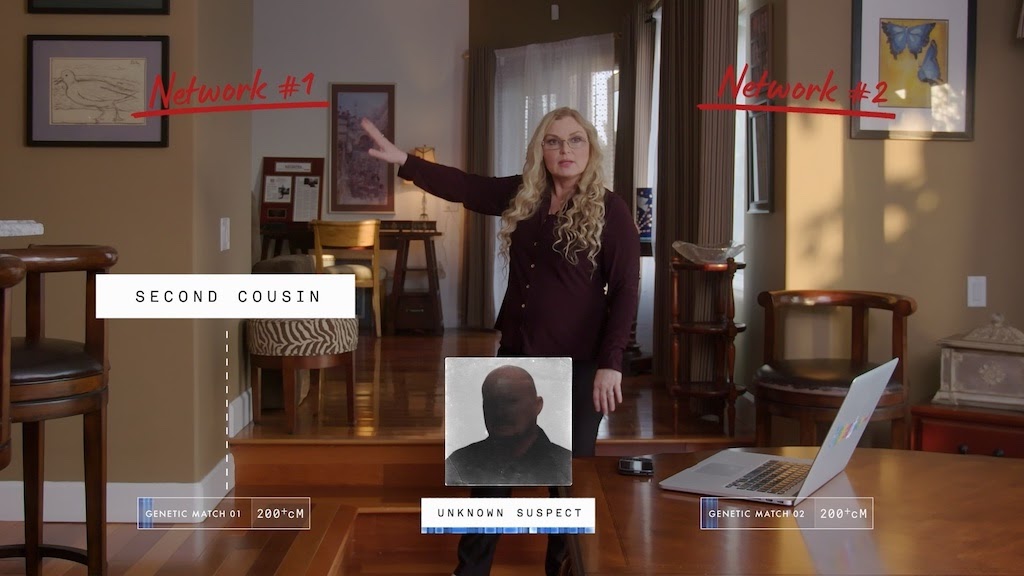 Update (5/15/20): The series premiere was originally scheduled for May 19 but has been moved back to May 26 to make room for a prime-time special, After the Dance with Stephen A. Smith: A SportsCenter Special. 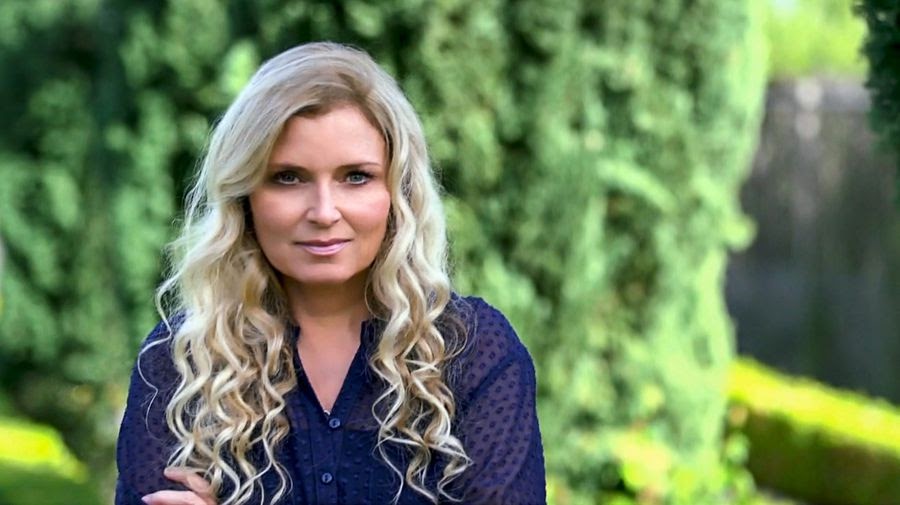