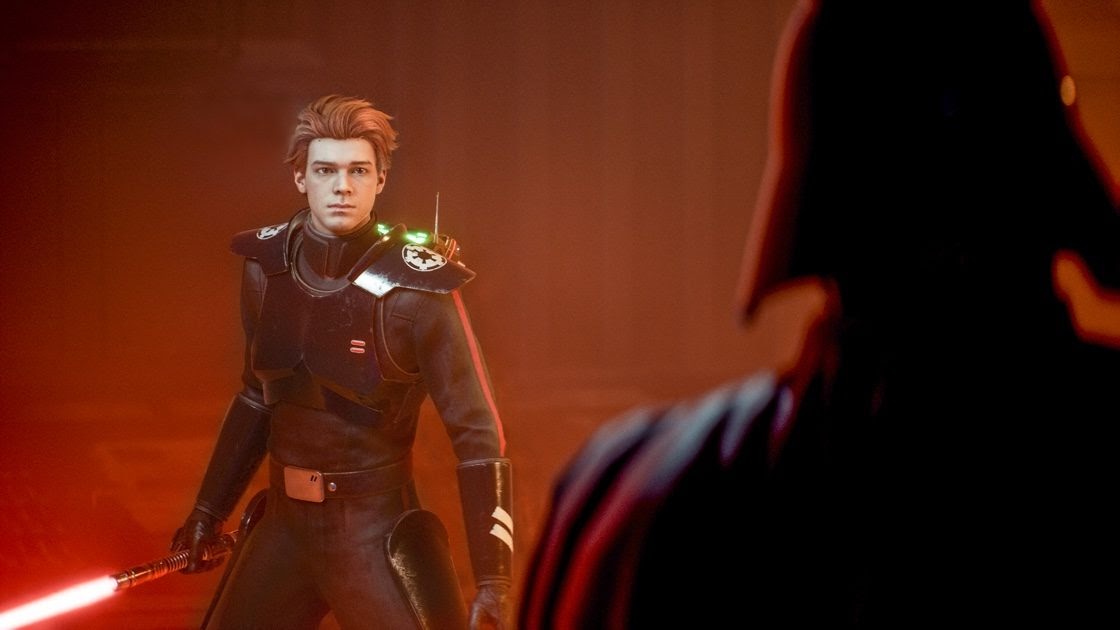 Star Wars Day may have come and gone, but we’re still catching up on all the cool stuff released through official channels for the annual “May the 4th” celebration– and besides, it’s still “Revenge of the 5th,” right? Yesterday video game publisher Electronic Arts (AKA EA) released a complimentary DLC for gamers who own last fall’s hit single-player adventure game Star Wars: Jedi – Fallen Order for PlayStation 4, XBOX One, or PC.

The free update includes “new cosmetics for Cal and BD-1, new modes for those of you who’ve become a Jedi, and some additional tweaks and fixes that should make things more enjoyable for all players.” 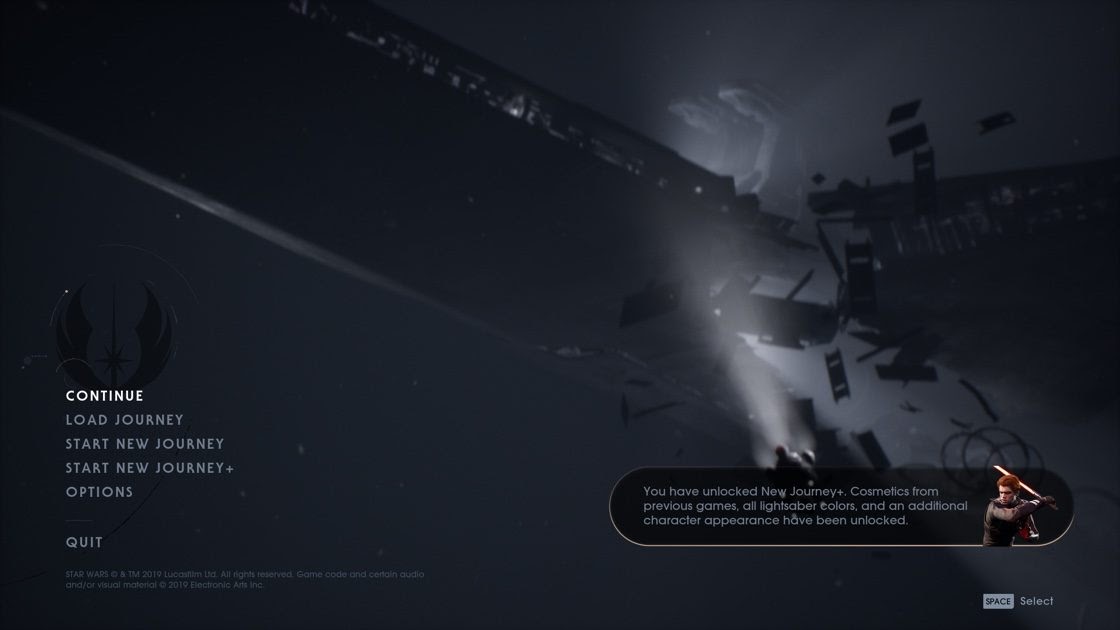 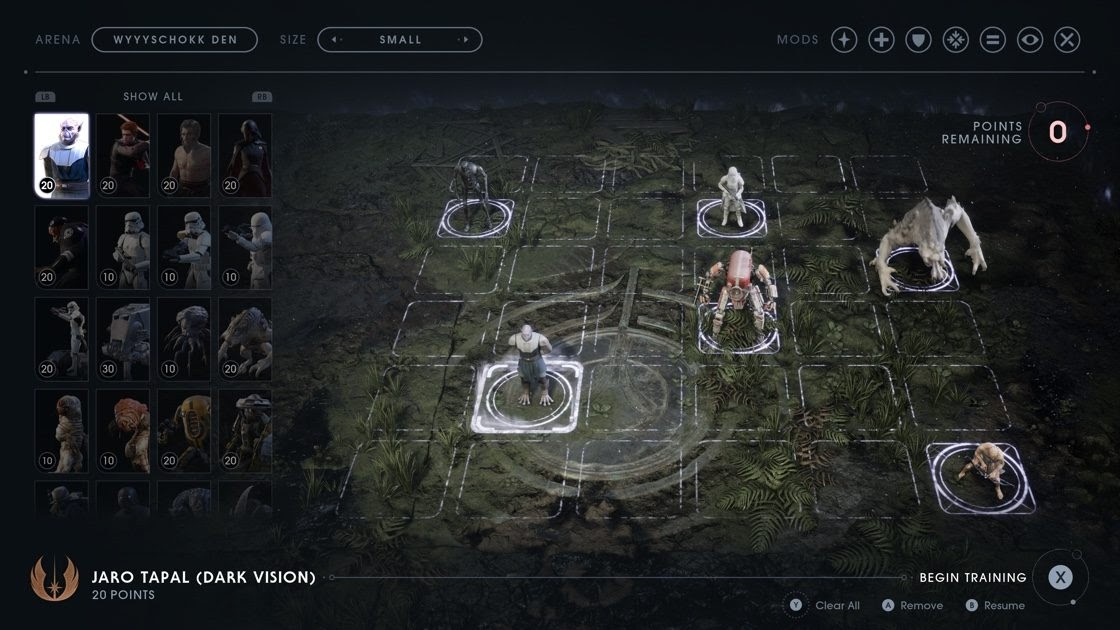 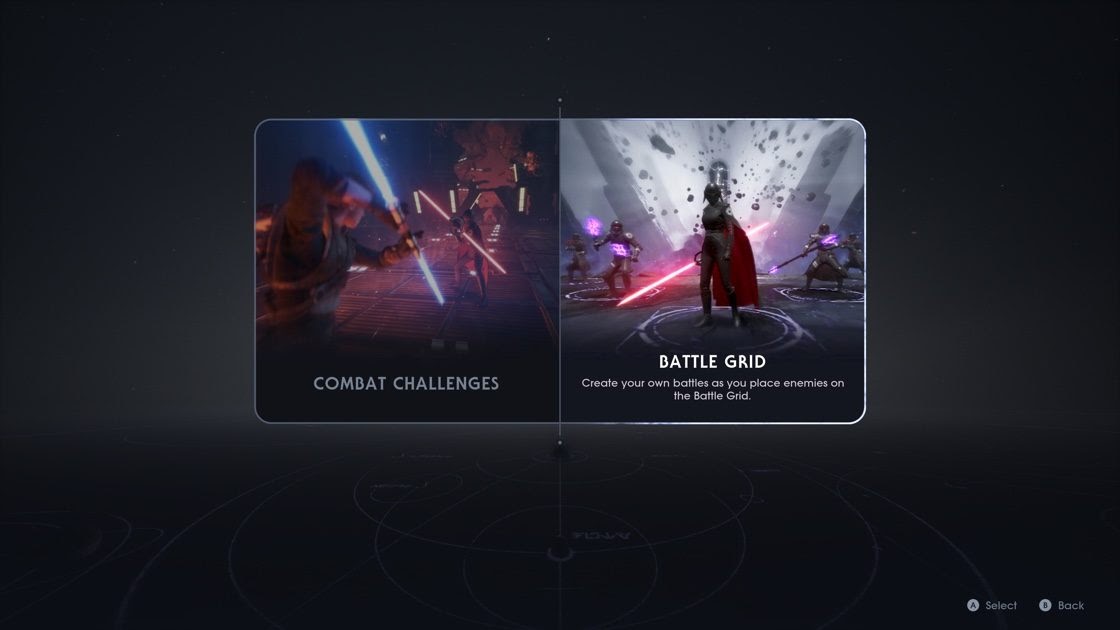